Naomi Osaka unsure about Olympics going ahead in Tokyo 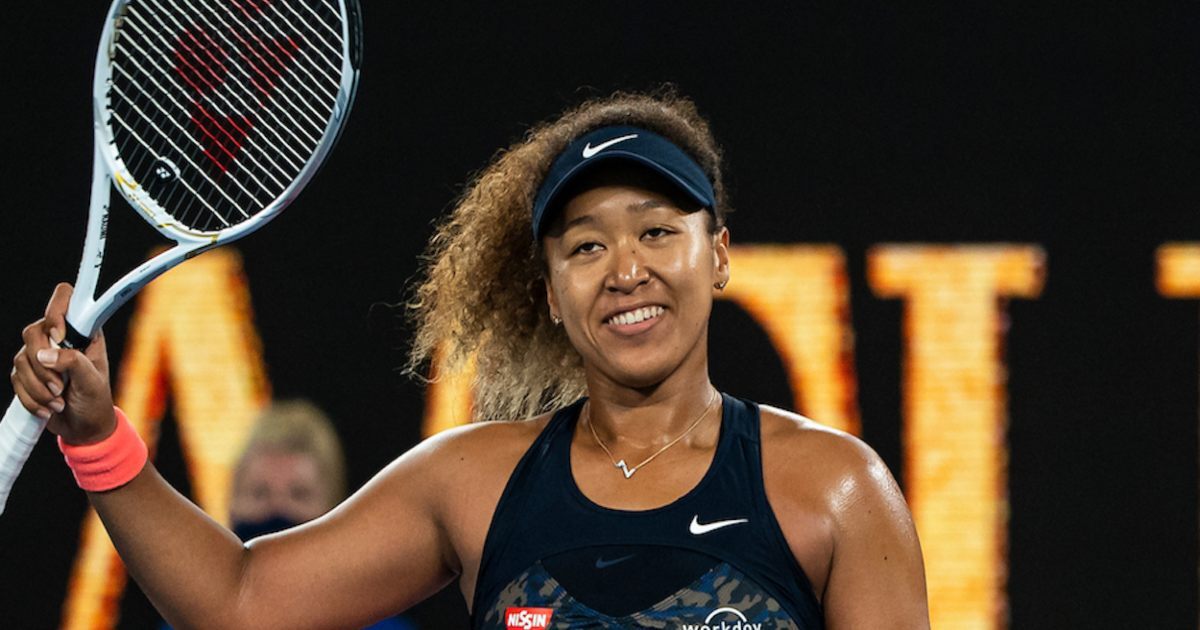 Japanese tennis star and World number one tennis star Naomi Osaka wants to play in the upcoming Tokyo Olympics, but she isn’t sure whether the event would go ahead as planned. The Tokyo Olympics is scheduled to take place in 2020 but was postponed due to the COVID-19 pandemic and the tournament will now be held from July 23 to August 8. Osaka’s concerns about the tournament come after the rise in covid cases in Japan.

“I’m an athlete, and of course my immediate thought is that I want to play in the Olympics. But as a human, I would say we’re in a pandemic, and if people aren’t healthy, and if they’re not feeling safe, then it’s a really big cause for concern.”

The Japanese government and the organisers are under heavy criticism for hosting the event in such circumstances. An online petition calling for the Tokyo Olympics to be cancelled has gained tens of thousands of signatures since being launched just a few days ago. More than 200,000 have signed this petition in the past few days, as public concerns mount over conducting the event in a pandemic.

According to some economists, a year-long delay in Tokyo Olympics has led to financial losses worth $5.42 billion to $6.32 billion. The impact would apply both to the nations, which have invested heavily in making the Olympics a national showcase, and companies that have poured an estimated $3 billion into sponsorships. If the event is postponed again Japan will have to face further losses. As of now, athletes have started preparing for the tournament.

The task of keeping COVID away will be a huge challenge for the organizers. Over 15,000 athletes and their staff from over 200 countries will arrive in Japan later this year accompanied by tens of thousands of officials, judges, media, and broadcasters. 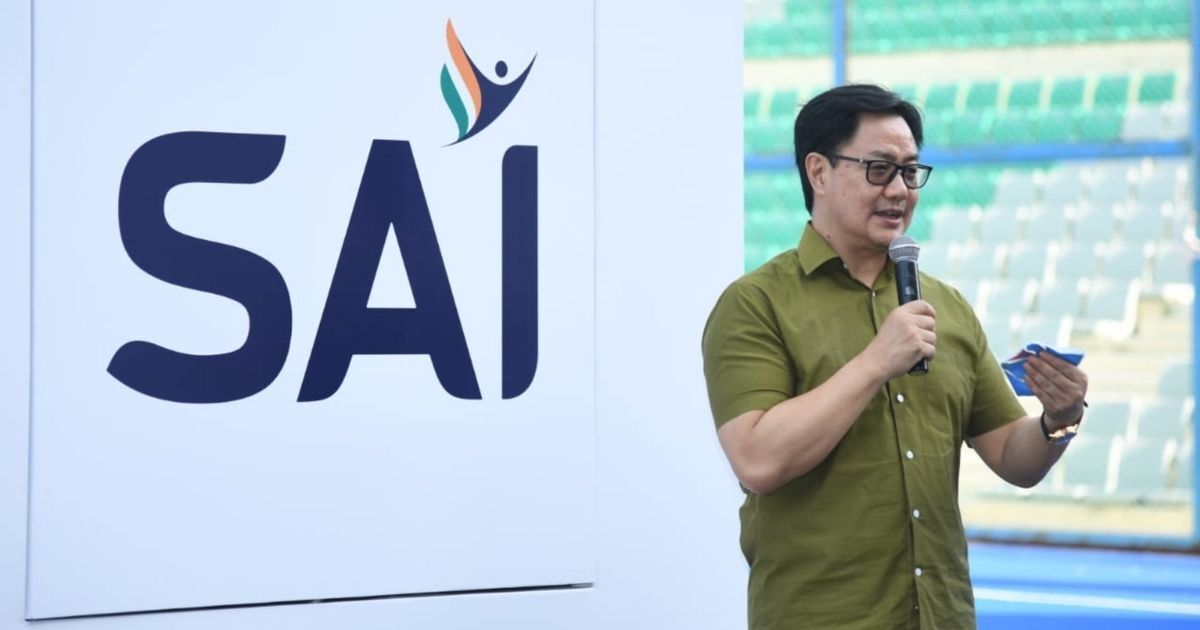