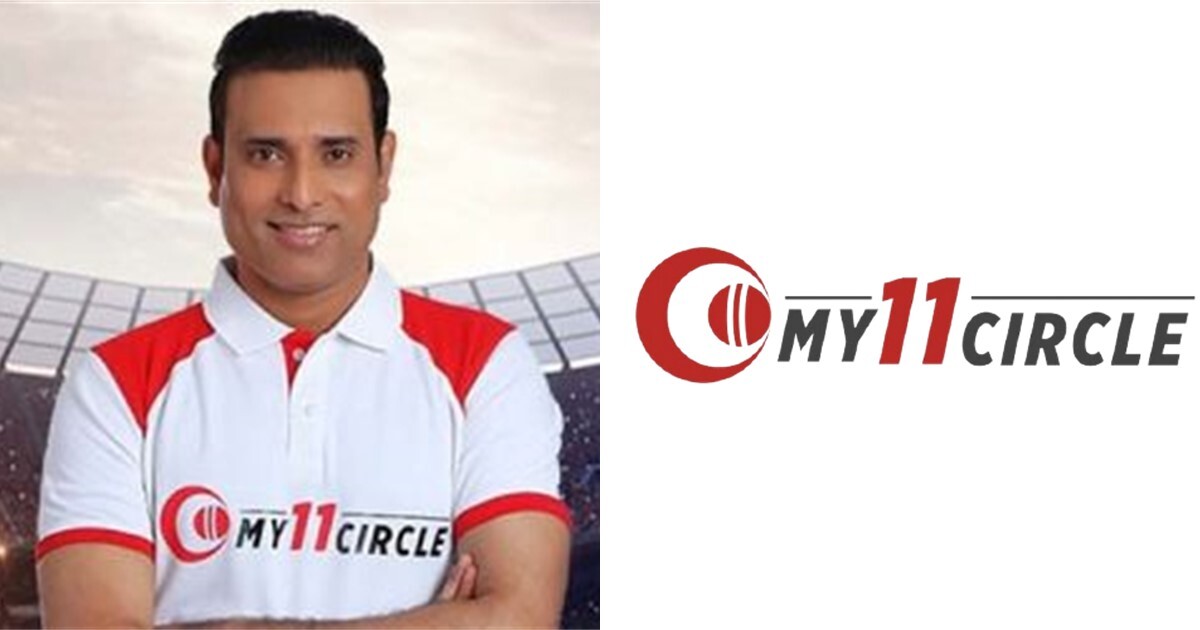 My11Circle continues to invest in former players to boost the brand image of the gaming platform. The most recent appointment by My11circle is former Indian batsman VVS Laxman. The cricket gaming platform that is part of the online gaming company Gaming 24×7 announced the deal with VVS Laxman on February 16.

These gaming platforms allow cricket fans to make fantasy teams and compete with these former greats. VVS Laxman will also field a team on the platform that will be competing with fans across the country. In a short space of time since its inception in 2019, My11Circle has developed into one of the go-to fantasy cricket platforms in India.

In an official statement released by My11Circle, Vice President Saroj Panigrahi said, “With Laxman’s appointment, we will continue to engage our existing users and extend awesome game playing experiences to more and more fantasy sports enthusiasts.”

Gaming platforms are likely to come up with new campaigns and endorsement deals in the next two months ahead of the start of the Indian Premier League. The growth of fantasy gaming platforms has coincided with the growing popularity of IPL.

Moreover, the title sponsor of last year’s IPL was also a gaming platform. There is a good chance that Dream11 once again gets the title sponsorship deal of the tournament since reports in media during the past few weeks suggested that VIVO could transfer rights to other brands. As of now, VIVO remains the title sponsor ahead of the player auction on  February 18, but developments could take place in the next two months.