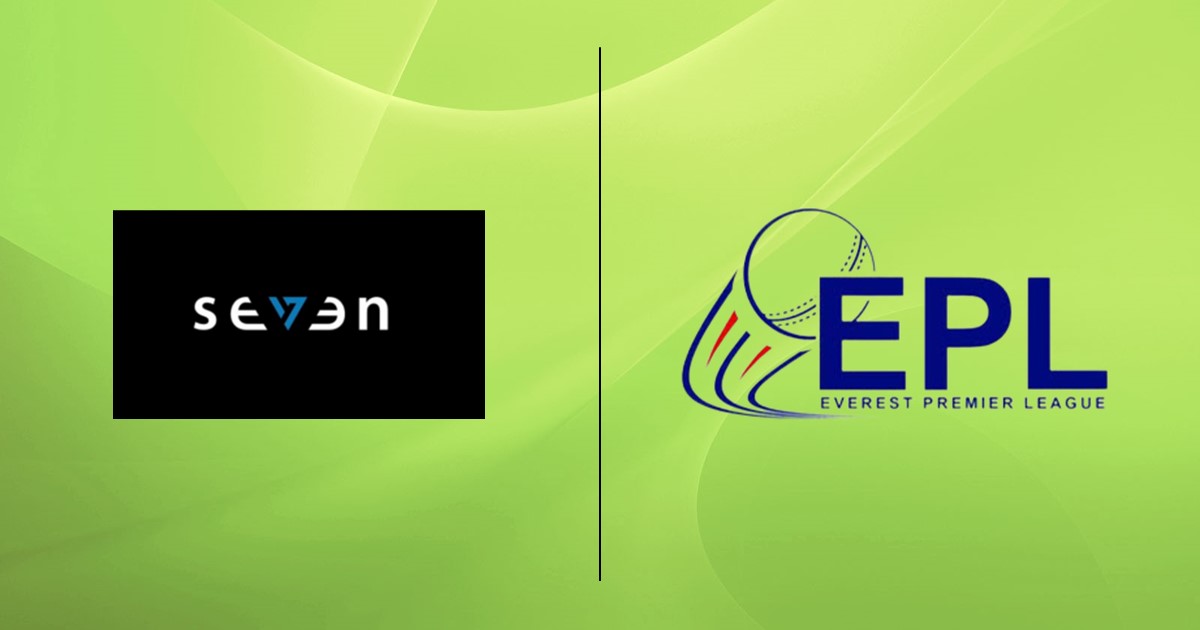 MS Dhoni’s sportswear brand Seven has signed a principal co-sponsorship deal with Nepal’s Everest Premier League (EPL). The T-20 league will be working with Seven for three seasons, including with the 2021 edition of the tournament that is set to take place between September 29 and October 9.

As part of this deal, Seven will be kit and merchandise sponsor of the tournament. The deal with EPL reportedly comes along with Seven’s plans to tap into Nepal’s market by opening up numerous stores in the country. While announcing the deal with EPL, Managing director and chairman of Seven admitted that this deal will help both parties to grow in the next three years.

“This is a huge opportunity for us as it will help us to expand and reach out to more and more people. Keeping business aside, here at Seven we have always strived for the growth and promotion of sports and we look forward to work with Everest Premier League for the development of cricket, and in fact, the entire sports industry here in Nepal.”

Dhoni has been part owner of Seven sports after launching the brand with Rhiti Group in 2016. He is also the global ambassador of the brand. EPL will get good exposure from this deal if Dhoni starts endorsing the tournament as part of this sponsorship deal.

Along with sponsoring EPL, Seven also works with the Indian Premier League franchise Chennai Super Kings. Dhoni has been leading CSK for more than a decade, so it is not a surprise to see Seven as the official kit sponsor of the franchise. It remains to be seen whether Seven comes up with a collaboration with CSK that will promote EPL.

Meanwhile, Dhoni has started training for IPL 2021 in Chennai. The former Indian captain will be looking to change the fortunes of CSK this year after a troublesome 2020 season in UAE. CSK is not going to play in Chennai this season too. IPL is set to be played across six cities, so no team will be getting home advantage this year.