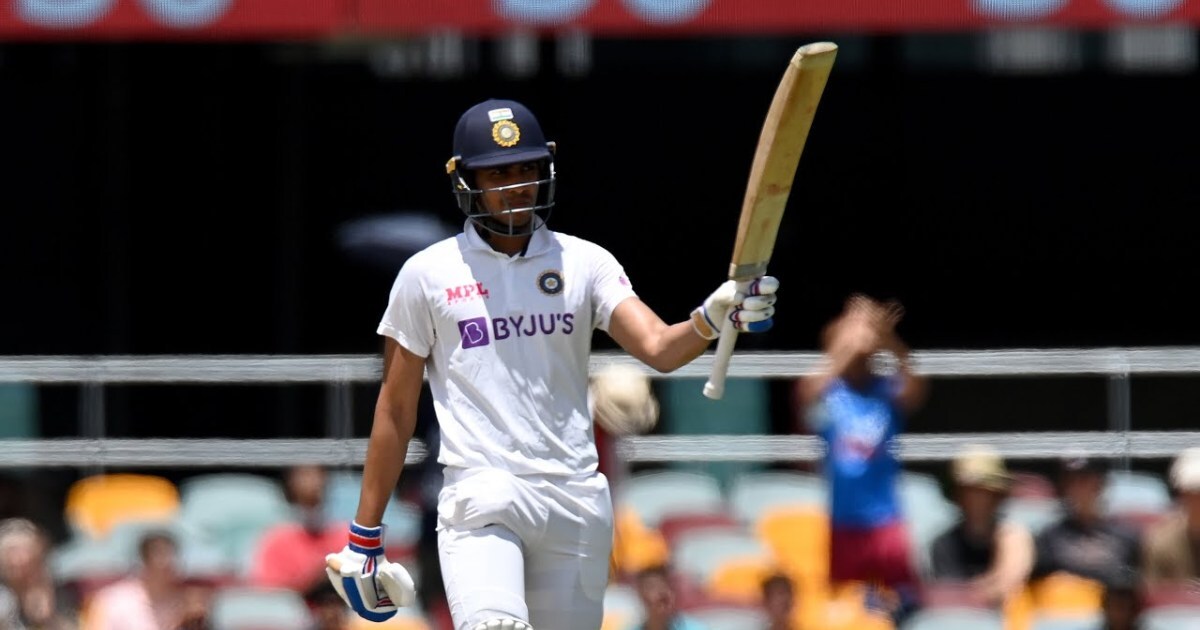 Shubman Gill announced himself at the Test arena by delivering magnificent performances in his debut series against Australia in the past few weeks. The talented young batsman could soon bag a lucrative sponsorship deal as he was using a bat without the maker’s name. According to Inside Sport, MRF and CEAT will be going head-to-head to get the signature of Gill.

MRF has been sponsoring some of the best batsmen in the history of cricket in the past few decades. Sachin Tendulkar and Brian Lara adorned MRF’s sticker on the bat, while Virat Kohli and AB de Villiers have been endorsing MRF in the current era. Apart from Kohli, Prithvi Shaw also has MRF as the maker’s name on his bat.

Meanwhile, CEAT has also been signing deals with multiple Indian players during the last decade. Rohit Sharma and Ajinkya Rahane are the most high-profile players in the current Indian team that have CEAT on their bat. CEAT has previously worked with Gill, so they will be hoping to get an upper hand in negotiations. Along with being rivals in the tyre industry, MRF and CEAT are now going toe to toe in cricket endorsement deals.

Gill is tipped to be the next big prospect in Indian cricket. Ever since his success at the U-19 World Cup in 2018, Gill has been touted to break into the senior Indian squad along with Shaw. The elegant top-order batsman has surely cemented his place in the Test squad after a magnificent series down under, which included a match and series-winning score of 91 runs on day five at Gabba, Brisbane.

It is a matter of time before he becomes a commercial juggernaut due to his consistent performances on the pitch. Gill’s attention will now shift to the home series against England that is set to commence in February. The batsman from Punjab is expected to open with Rohit Sharma in the four-match Test series against England.