Mohammed Siraj: A fairytale of hard work, perseverance, and success 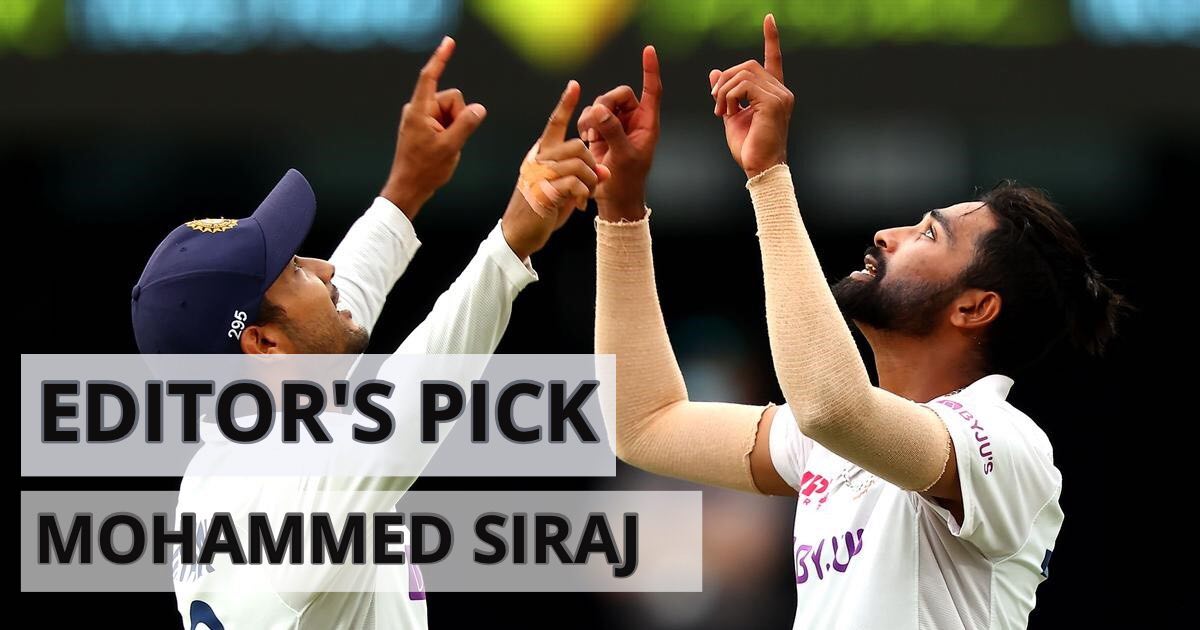 Mohammed Siraj was possibly the biggest success story from India’s tour of Australia due to the context surrounding his remarkable performance against a strong opposition.

Sport does love a fairytale and inspiring story. The recently concluded India’s tour of Australia saw many inspirsing stories, but none was bigger than Mohammed Siraj. When Siraj took the field during second test match at Melbourne, it was a dream scenario for the young pace bowler even before he had bowled a single delivery.

Before the Test series, Mohammed Siraj was just a sheer talented lad who had played a couple of seasons in the Indian Premier League and four International games for Indian team. Siraj was a less-prolific cricketer who had an economy of 9.08 per over and was often known for leaking runs in the shortest format of game. Away from the glittering stage of IPL, Siraj had done the hardwork in first class level that was unnoticed by spectators, but keenly followed by the Indian team management. He had an impressive strike rate of 23.92 at first class level.

Most importantly, Siraj’s journey to top level was more inspiring than his tight bowling with the red ball. Siraj, the son of Mohammed Ghaus – a rickshaw driver, made some noteworthy struggles before reaching at the current level. Untill 2015, he used to play the Tennis-ball tournaments for helping his modest family. And, it was only 2015 when he first bowled with a hard Cricket-ball.

Siraj was just a net bowler for Royal Challengers Bangalore in 2016 when his life took a U-turn and changed for good. Bharat Arun, then RCB’s assistant coach and now India’s bowling coach, came across Siraj. He took him under his wings during his stint with RCB and Hyderabad cricket team in 2017/18 season. Siraj ended the season as third highest wicket taker in domestic cricket. He remains indebted to Arun for his rapid growth and calls him “Angel.”

Siraj was picked up by Sunrisers Hyderabad in 2017 and he has never looked back. He got limited opportunities with SRH, but the experience was vital, playing with some of the biggest players and sharing dressing room with them. In the next season, he was bagged by the Bangalore-based club where he has been playing from past three seasons.

After his performances in the last season of the IPL and injury scares to the Indian bowlers, Siraj got his first Test call-up when the squad was announced for the tour of Australia 2020/21. And he got lucky and made his Test debut in the Boxing-Day when Mohammed Shami got his wrist fractured in the first game of the series. But calling Siraj lucky would be unfair on him.

Siraj showed his caliber during a match against Kolkata Knight Riders where he took 3 wickets by giving away just 7 runs. He played his first Test on the back of tragedy as his father passed away just at the start of the tour. Siraj decided to stay on tour to fulfil his father’s dream of playing test match for India. He channeled the grief on the pitch through aggressive and tight bowling against some of the best batsmen in the world. The debutant complimented his colleagues really well. Siraj got promoted one Test later and spearheaded the whole Indian bowling unit like a 50-test old veteran.

As India won their successive Test series in Australia and conquered the Fort Gabba. Siraj too got his name on the honour’s board as he took five wickets in the second innings of the fourth test. The cricketer, who debuted in the second game of the series and led his bowling unit till the end of the series, ended the series with a fifer and pointed both his index fingers towards sky and thanked his late father, Mohammed Ghaus. More success waits for Siraj in his career, but nothing will be sweeter than his debut series in Australia. His path to the top is an inspiration for upcoming young cricketers. 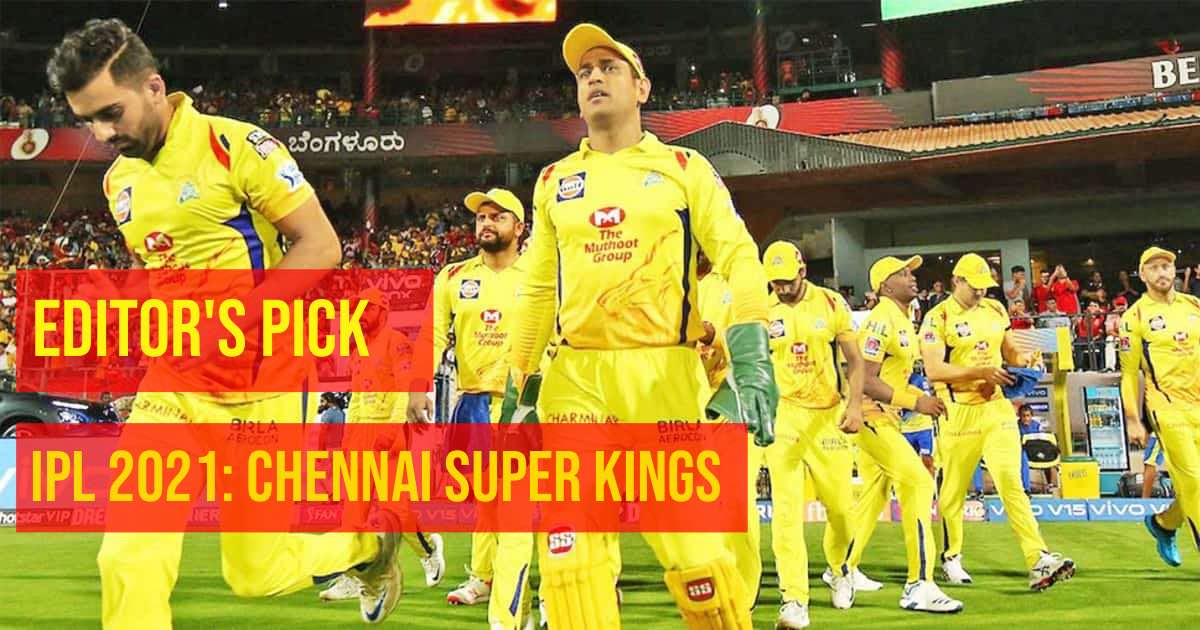 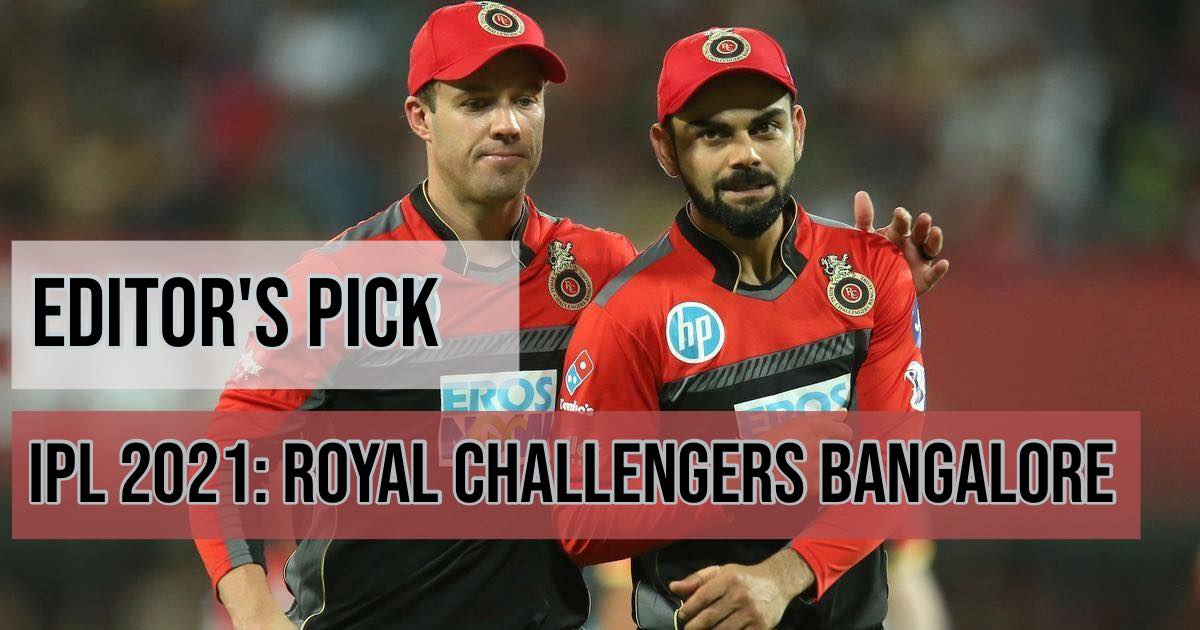 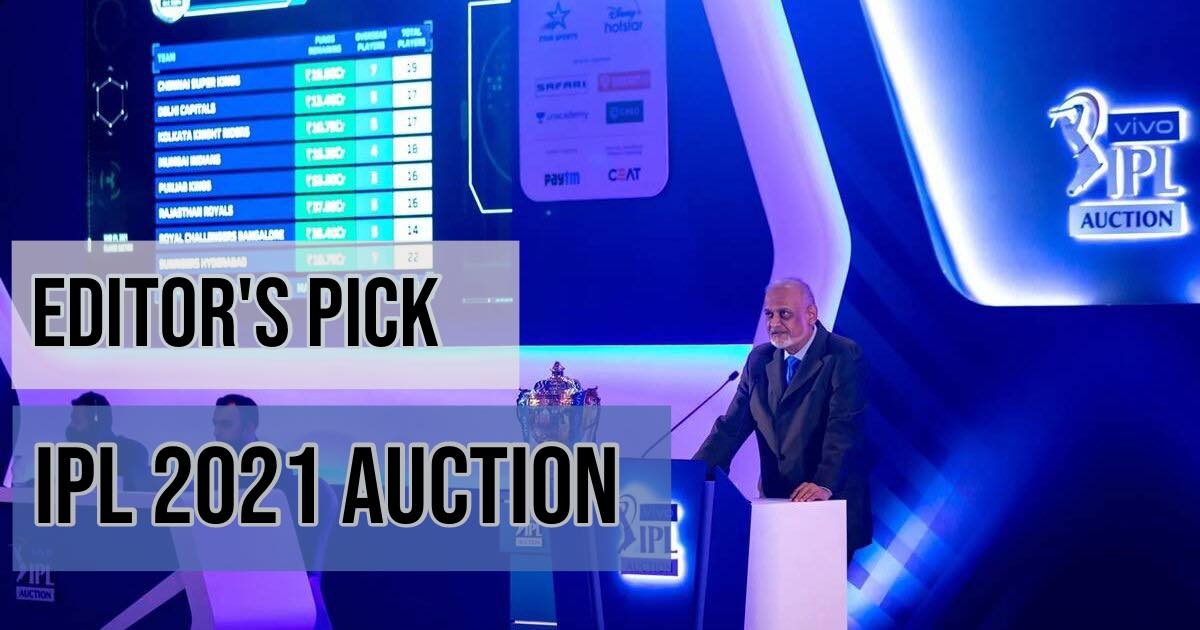 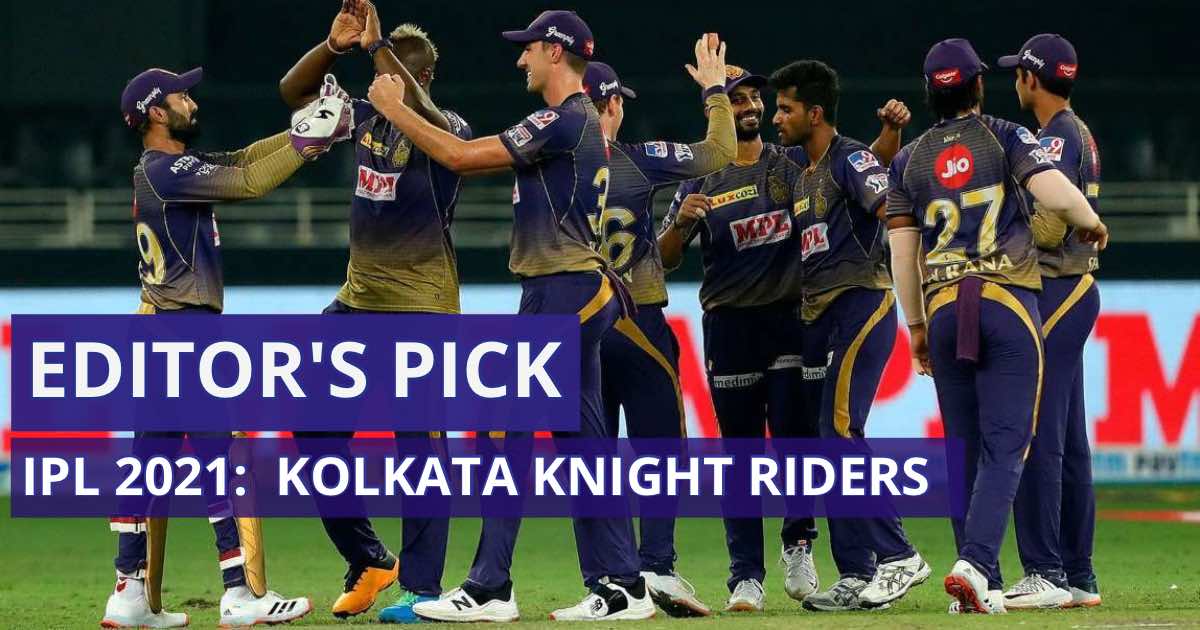 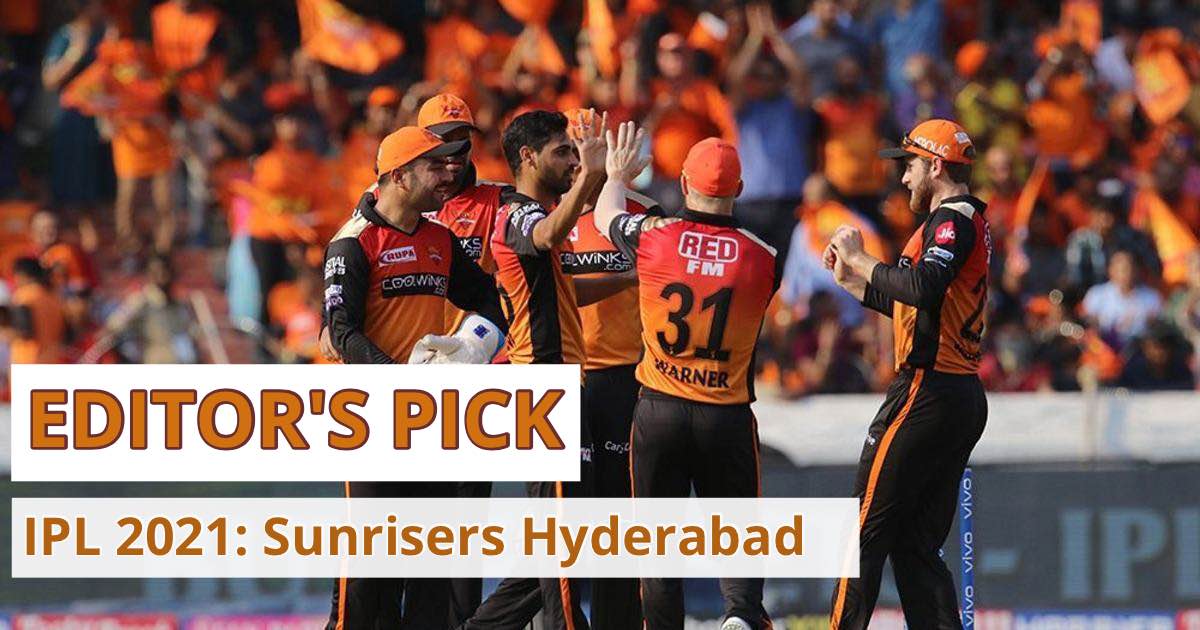