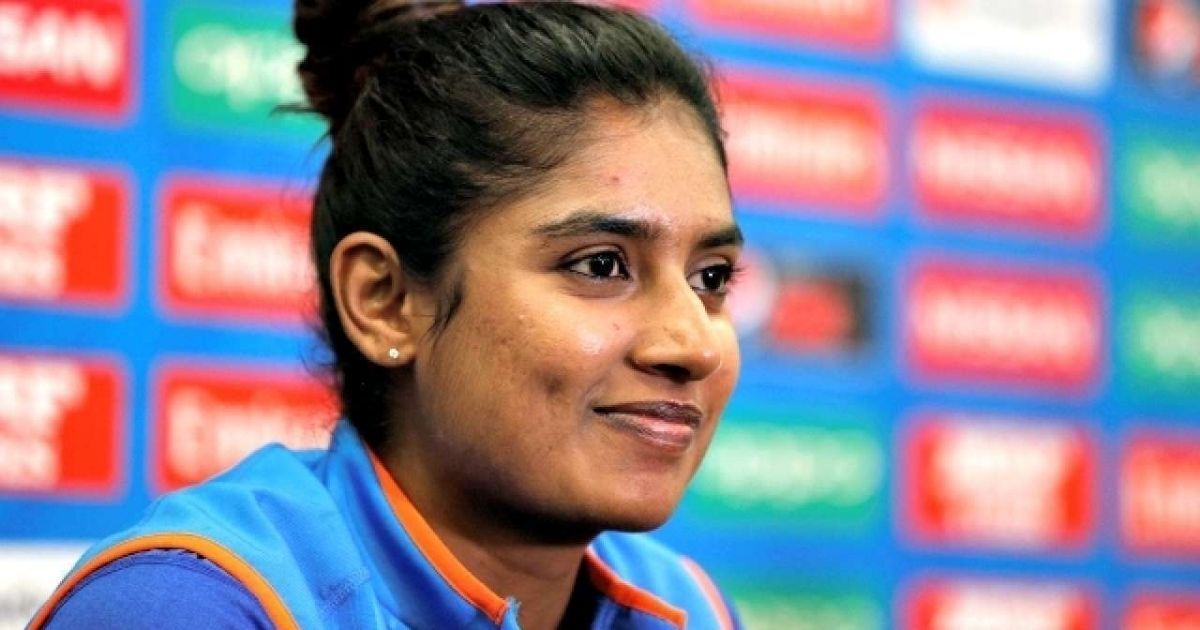 During India’s third ODI against South Africa at the Bharat Ratna Shri Atal Bihari Vajpayee Ekana Cricket Stadium in Lucknow, skipper Mithali Raj became the first Indian woman cricketer to complete 10,000 runs across all formats in international cricket. She is also the second player to reach this mark in women’s cricket after Charlotte Edwards, who is leading the tally with 10,273 runs with England.

Since making her debut on June 26, 1999 in an ODI against Ireland Women, Mithali has completed more than 20 years in international cricket. She has scored 663 runs from 10 Tests and 2,364 runs from 89 T20Is matches. Her best performances have come in ODIs, where she has scored 6,974 runs from 212 matches, including her 36 run inning during today’s match that helped her reach the 10,000 run milestone. As the highest run-scorer in ODI, Mithali is also set to become the first woman to reach 7000 runs in the format. She just needs 26 runs to reach the mark.

Before the start of the third ODI, India’s star player Smriti Mandhana praised Mithali and said, “Getting to 10,000 runs first or second is a huge thing. She is the first Indian to do that so I think it is something that shows how consistent she has been throughout her career. We have looked up to her, definitely a very proud feeling for all of us in the team.”

In the context of the ongoing match, India has posted a total of 248 in the first innings. It was not a breezy start for the hosts as the Proteas blew away opener Jemimah Rodrigues for a second-ball duck. Smriti Mandhana and Punam Raut seemingly put the team on track until Mandhana’s dismissal. Skipper Mithali Raj then struck a 77 runs partnership with Raut for the third wicket. It seemed like India would cross the 250-run mark at one point, but the South Africa bowlers pulled back things to limit them to 248 runs. The five-match series is currently levelled at 1-1.