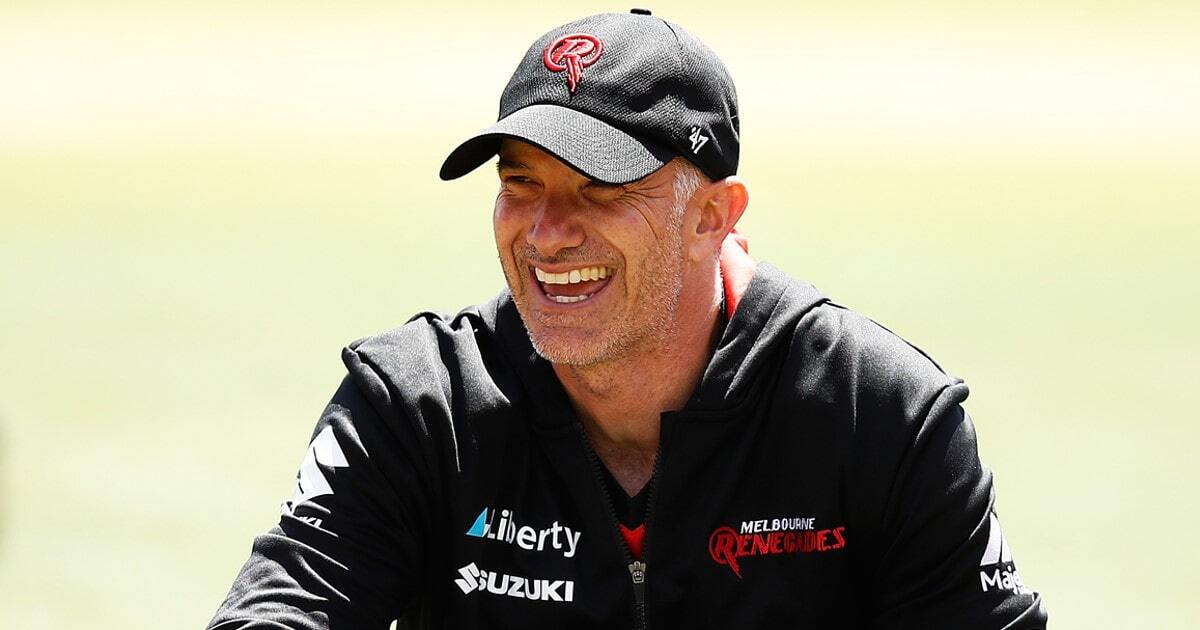 The former Australian cricketer joined the Renegades as the Head Coach post his retirement from Big Bash in 2019. Klinger signed a three-year contract with the franchise but after two poor stints, he decided to leave the club. The Renegades just won seven from 28 matches under Klinger’s reign and finished last in the points table two seasons in a row.

In his parting statement, Klinger said, “I’m grateful for the opportunity that I was given by the Melbourne Renegades. I’d like to thank everyone at the Renegades for their continued support throughout. Although the seasons didn’t go to plan. I wish them all the best for the future.”

Michael Klinger is excited about his new role at CNSW. He is looking forward to the opportunity to work with CNSW’s Head of Cricket – Greg Mail and their senior squads, and Big Bash programs as well.

Klinger will work under CNSW Head of Cricket Greg Mail, who is thrilled to have secured the services of a batsman with vast playing experience across the globe. He said, “Klinger is a respected figure in Australian cricket and brings experience across a wide range of high-performance environments.”

The Head of Cricket at CNSW further stated, “We’d like to thank Cricket Victoria and the Melbourne Renegades for releasing Michael from the remainder of his contract so that he could pursue this opportunity that we believe will benefit not just CNSW, but Australian cricket as a whole.”