Memphis Depay in talks with Barcelona 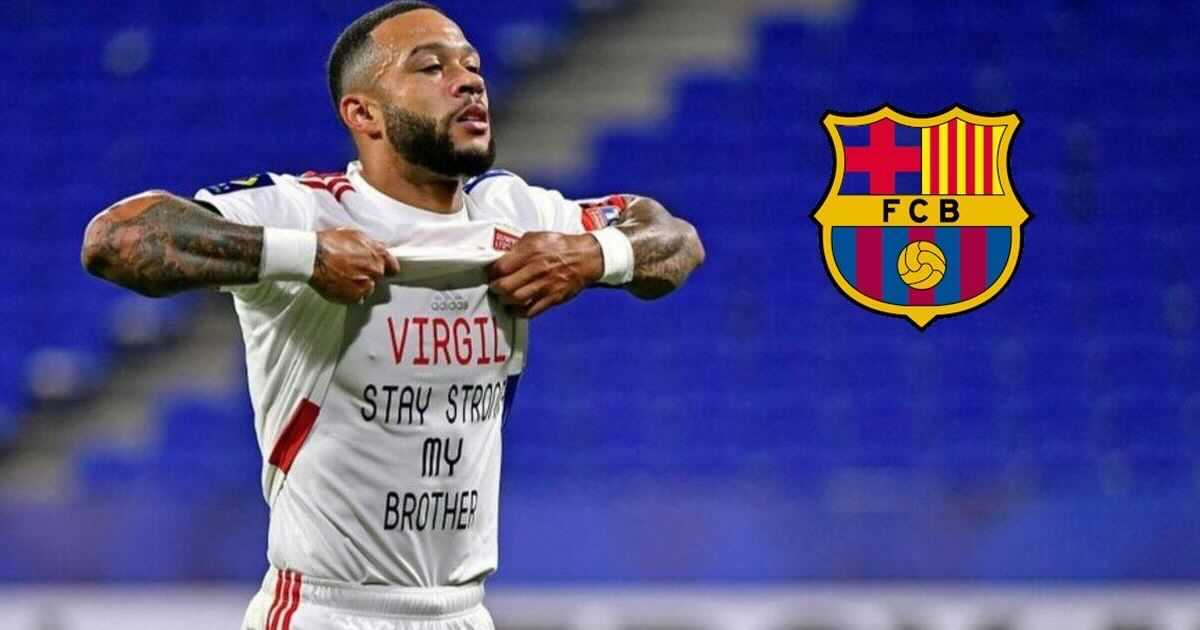 Lyon and Netherlands superstar Memphis Depay is heavily linked to Barcelona since last summer and he has now  revealed that he is in talks with the Spanish club.

Depay’s contract is going to end after this season and he will be a free agent. Not only Barcelona but other clubs are also interested in him. While speaking to L’Equipe, the 27-year-old revealed that Barcelona are interested in signing him.

He said, “Barcelona are interested in signing me, it’s true. But there are also other clubs in the race. I’ve not decided my future at the moment – I need some time, then I’ll choose my next club.”

Depay has been brilliant for Lyon this season as he has scored 22 goals and 10 assists in 39 games in all competitions and his goal tally in league is second highest.

If he signs for the Blaugrana then he might have a reunion with Ronald Koeman who was managing the Dutch side before his job at Barcelona. Koeman helped Netherlands to transform where Depay was his most valuable player in the squad. Koeman wanted him last season in Barcelona but both the parties involved didn’t come to an agreement.

Depay also played for Manchester United and signed a deal with the English club in 2015 but he had a rather unpleasant spell in Manchester. In 2017 he was signed for Lyon and has been ecstatic for them as he has scored 62 times in 137 appearances for the French club.

His weekly wage at Lyon is £87,000 and he earns £4,524,000 per year. If we look financially then it can be a great deal for Barcelona as he is a free agent this summer plus his wages would be quite less in comparison to other players like Griezmann and Coutinho.

Meanwhile, Man City striker Sergio Aguero is also rumoured to sign for Barcelona this summer as he revealed in March that he will leave Man City at the end of the season after 10 years.