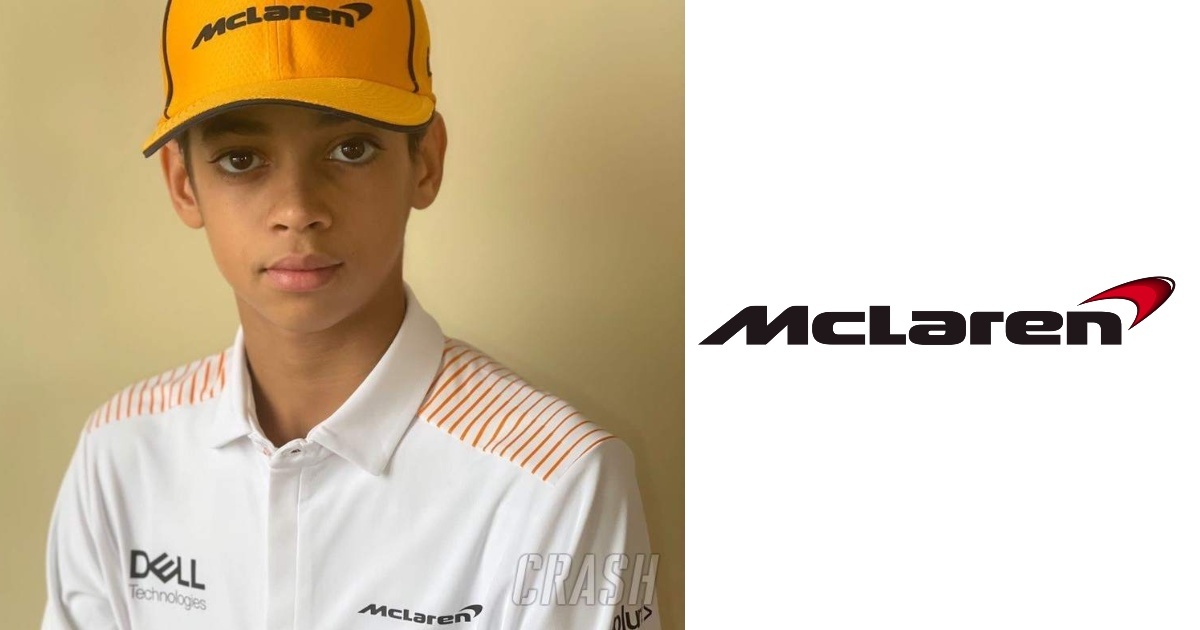 The racing prodigy Ugo Ugochukwu has received his first ever long-term contract with McLaren at the age of 13. McLaren will support him through the junior categories of motorsport.

The New York based prodigy had previously won the 2020 FIA OKJ European Champoinship and has also won various national and international karting accolades in his native USA and in Europe. McLaren Chief Executive Zak Brown mentioned about their long time interest in the 13-yer-old, given his consistency and dedication, including his victory in Challenge of the Americas Junior Championship in 2018, when he was just 10.

“We’ve been watching Ugo’s progress with interest, so when the opportunity to sign an agreement with him became available, we had no hesitation moving on it. Now we’ll focus on giving Ugo the right support when he needs it to help him fulfil his potential.”

The F1 world has very high hopes from the potential future star, as this could be moment where history could repeat itself, when previously Lewis Hamilton was signed up by McLaren and Mercedes programme at the same age of 13. Hamilton is currently a seven time world champion with the greatest number of wins in the sport. He who went up to make his debut in F1 in 2007, followed by a number of records being broken by him.

Ugochukwu began his karting career in 2013. After signing the deal with McLaren, he said, “I’m honoured to be signed by such an iconic team as McLaren Racing so early in my career. To have the support of McLaren is fantastic and what any young driver dreams of. I’m focused right now on developing as a driver and racer, so having McLaren by my side can only help me on and off the track.”

Mclaren to enter Extreme E electric off road series in 2022