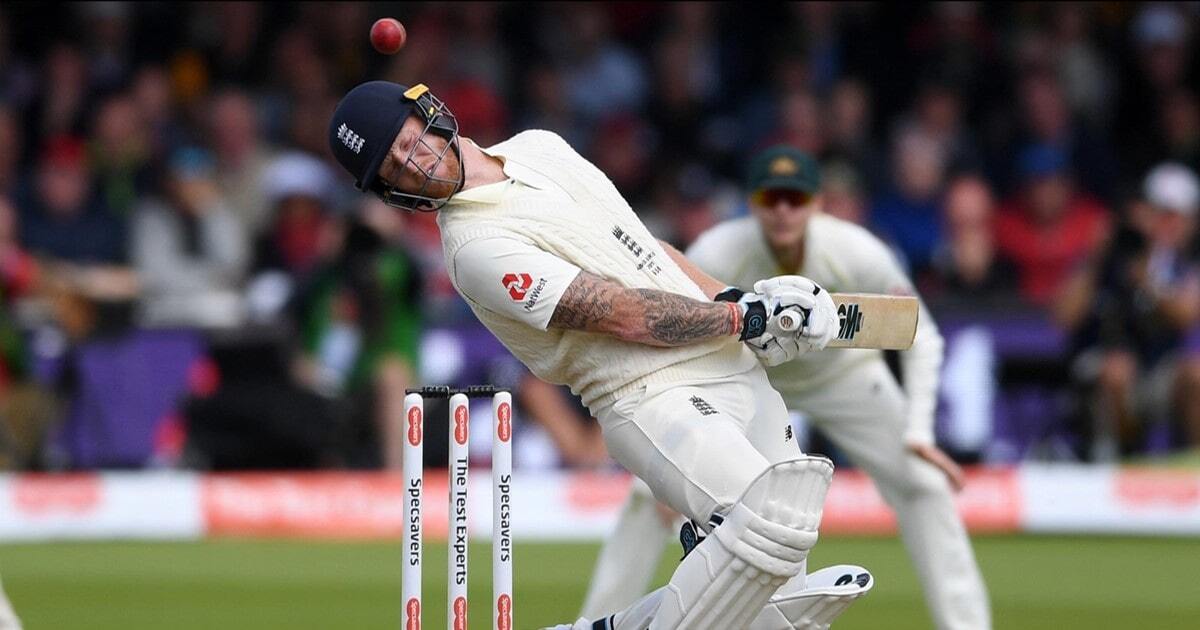 In a statement, MCC said, “It is MCC’s duty to ensure that the Laws are applied in a safe manner, a viewpoint consistent across all sports. With research into concussion in sport having increased significantly in recent years, it is appropriate that MCC continues to monitor the laws on short-pitched bowling.”

MCC’s Committee headed by Mike Gatting and life-members Kumar Sangakkara, Sourav Ganguly, and Shane Warne stressed on maintaining the balance between bat and ball. They also stated short-pitched bowling as a core part of the game and discussed the aspects of the game at all levels which may mitigate the risk of injury.

The committee further agreed to collect data on to find whether short-pitch is hazardous or not. They will collect data from March to June 2021 but no decision on the matter is expected to be taken before 2022. The results will be first debated by various committees and sub-committees within MCC.

MCC also discussed various important current debates in cricket such as umpire’s call on DRS, soft signal, debate on the home umpires, the prohibition use of saliva, the second cycle of WTC, and the disproportionate amount of women’s cricket being played in the video meeting.