Manchester City named as most innovative team in global sports 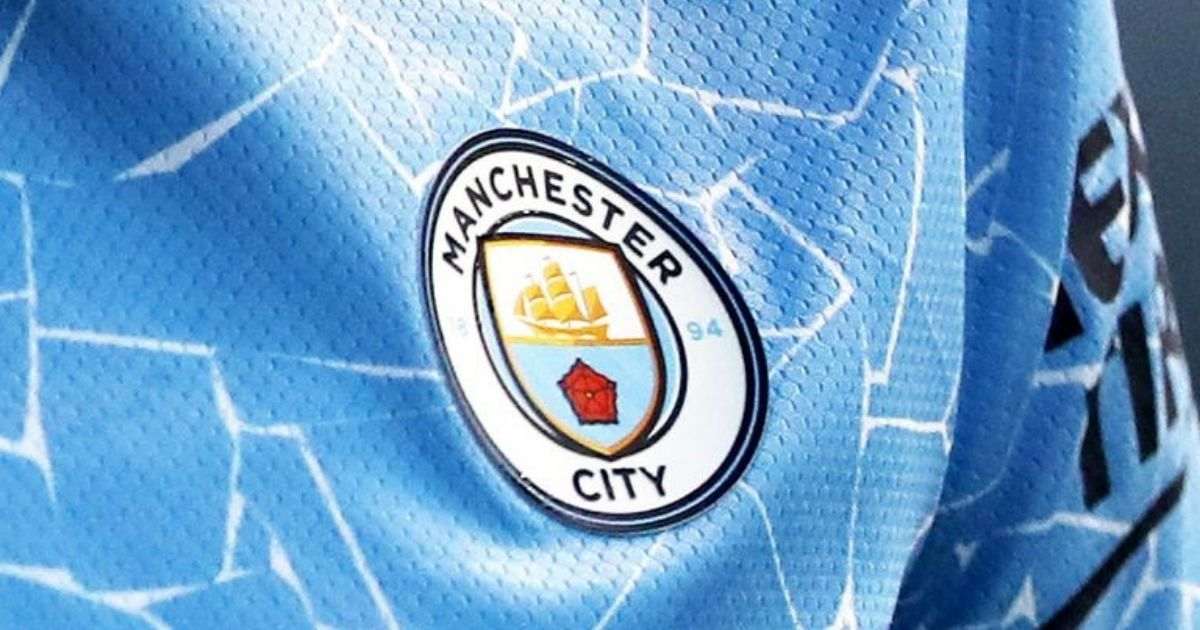 Manchester City has been named as the most innovative sports team in the world by research and market intelligence firm Sports Innovation Lab. This top honour was bestowed upon the club due to the digital media partnership with the OneFootball platform and network of affiliated clubs, which led to its cutting-edge management. The assessment listed out 25 teams across the globe that managed to push through the pandemic-hit year with innovative solutions.

The result of this study was dominated by European soccer clubs as it placed Real Madrid, Arsenal, Barcelona, and Bayern Munich in the top five in this exact order. The only teams who were able to break dominance of football clubs in top ten were the NBA’s Golden State Warriors in sixth position and the Sacramento Kings in tenth spot. National Football League franchises also made an appearance in the list with New England Patriots at 13, followed by the Green Bay Packers at 14. The Chicago Cubs at 20 are the only inclusion from Major League Baseball (MLB).

This study by Sports Innovation Lab drew the list from the ten most lucrative sports leagues. The teams that were deemed eligible were then assessed in three categories- revenue diversification, organisational agility, and technology alignment. More than 8,000 data sources and 150,000 market signals were analysed by Sports Innovation Lab’s proprietary technology to determine the ranking.

According to Angela Ruggiero, Sports Innovation Lab co-founder and chief executive, this list celebrates the teams that continued to grow despite the ongoing challenges. He said, “The global pandemic hit the sports industry with tremendous force in March and as a result, it changed the entire business landscape as we formally knew it. In order to continue growing and flourishing in this new reality, organisations must be nimble by embracing the most innovative operations and adapting to the ‘fluid fan’. With this list, we’re celebrating a group of trailblazers who have continued to drive their businesses forward, despite these unprecedented circumstances.”

Talking about the process of this research, Sports Innovation Lab co-founder and president Josh Walker said, “Our team of analysts masterfully identified patterns of success among the world’s most nimble and well-prepared sports organisations. Our ongoing daily research and guidance will help the industry in charting the journey ahead.”