The 23 participating clubs are:

Additionally, users can join select clubs in hosted Fortnite tournaments and will have the opportunity to earn or purchase two new soccer-themed emotes, which are victory dances used during gameplay. Before the start of this event, there is a special limited-time event called the Pelé Cup on January 20. In this event, players will have the chance to win the Kickoff Set for free before it is even live in the store. The top scorers of this event may also end up winning a customized signed shirt.

Epic Games is also introducing a new soccer-themed game in Fortnite’s creative mode. In this game, players will use their bodies, pickaxes, power-ups, speed boosts, and more to play and outscore their opponents in this 4v4 bracket-style game mode. Each game will feature two rounds, with the winners advancing to face off against each other and losing teams will battle it out for 3rd and 4th position.

Commenting on the new collaboration, Nate Nanzer, the head of global partnerships at Epic Games, said that soccer is consistently one of the top sports Fortnite players want to see and experience in the game. Senior vice president of licensing at IMG Matthew Primack said, “This is a truly international collaboration, tapping into clubs from almost every continent and offering fans the opportunity to express their passion for the beautiful game and their favourite team through the trailblazing world of Fortnite.” 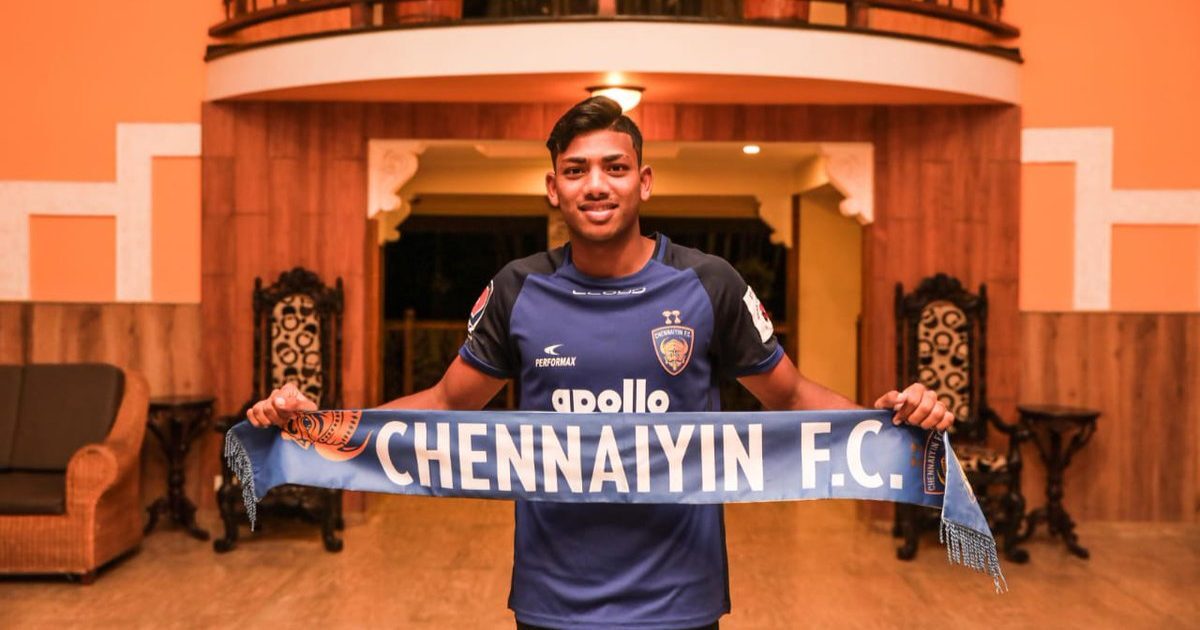