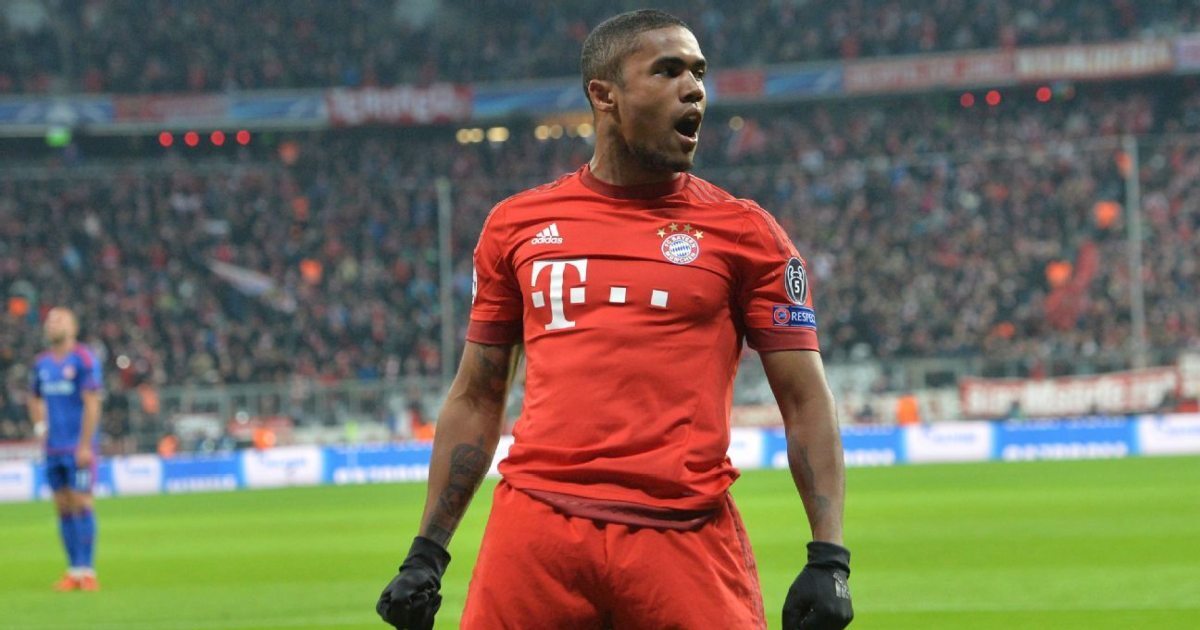 Brazilian footballer Douglas Costa has been appointed as the Brand Ambassador of Brazil by the online casino company LV BET. This collaboration with Bayern Munich winger is seen as a progressive development for the betting company in order to establish its international presence in sports.

Adrian Sidowski, LV BET CEO, expressed his excitement by saying: “Having Brazilian football international Douglas Costa on our side as we begin this new chapter in Brazil, is something we’re really excited about. With a competitive product offering, we’re looking to leverage Douglas Costa’s status to help us penetrate the market.”

The former Juventus star’s role would demand his personal insights of the market so as to help the firm delve deeper in the Latin betting market. This development with Costa comes after its ties with the Polish Top Division Ekstraklasa football club Wisla Krakow, which saw them becoming the club’s official sponsor and the official betting partner of the English Vanarama National League.

Costa has been one of the most successful Brazilian players in Europe during the last decade, which could have played a big role in LV Bet’s decision to sign a deal with him. The Brazilian winger’s popularity in his home nation will help LV BET to grow in the South American market. LV BET is likely to have Costa in their commercials and advertisement campaigns.

The 30-year-old forward has won multiple trophies at Bayern Munich, Shakhtar Donetsk, and Juventus during his time in Europe. Costa is currently on loan at Bayern from Juventus, but injuries and inconsistency has ravaged his current campaign.