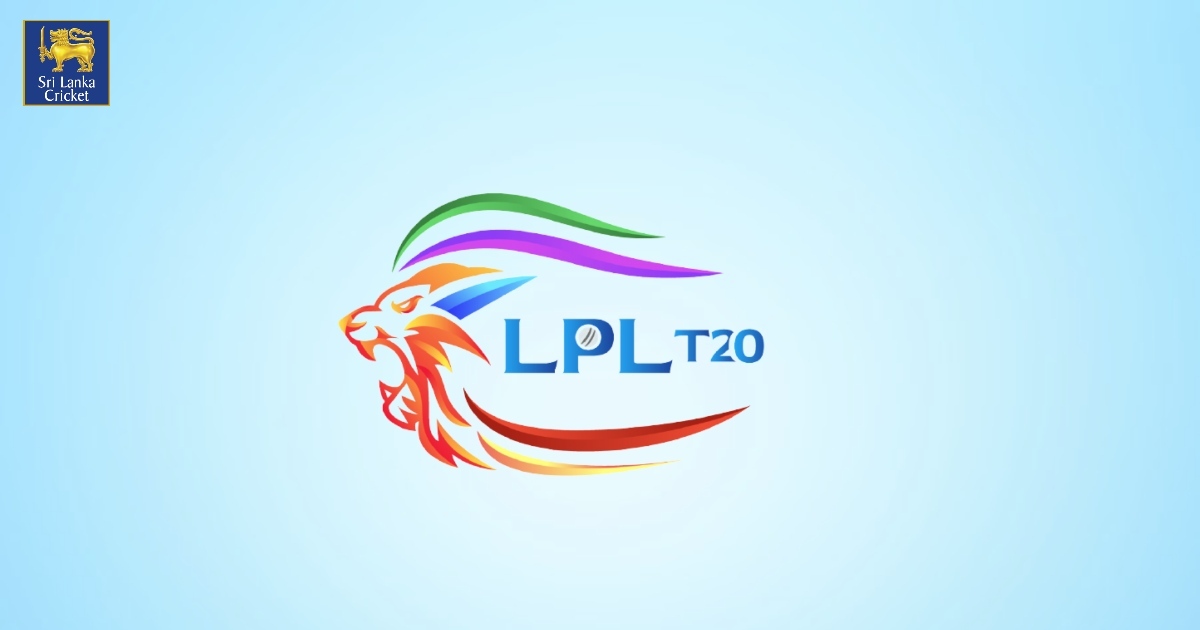 The second edition of the Lanka Premier League (LPL), which is Sri Lanka’s top domestic T20 league, will be held from July 30 to August 22 later this year, Sri Lanka Cricket (SLC) announced on Wednesday in a statement released to the media on their official website.

Arjuna de Silva, the chairman of the management committee at the SLC, made the announcement, “We have found a suitable window to hold this year’s edition, whilst we are currently working on finalising the other details of the tournament.”

The release also stated that the Sri Lanka Cricket board will assess the country’s situation and discuss with the Ministry of Health closer to the tournament to ascertain the health situation in the country prior to taking a final decision on the competition.

The first edition of the LPL, that commenced on the 26th of November last year, also attracts an international flavor, was initiated last year and was held at the MRICS, Hambantota, which oversaw the participation of five teams.

The first edition was held under a successful bio-bubble environment and keeping in accordance with the situation in July, the board will make necessary arrangements. Last year Jaffna Stallions had beat Galle Gladiators in the final to be crowned champions.

The LPL however is not Sri Lanka’s first T20 League. In the previous years,  SLC had come up with the Sri Lanka Premier League (SLPL) was a T20 league which was supposed to replace the Inter-Provincial T20 competitions. But the season in 2011 was postponed, and the first season was held in 2012. The next two seasons were cancelled due to organizational problems and lack of sponsorship.

A new competition called Lanka Premier League was later created and ran its first season in 2020. Five teams based in various Sri Lankan cities played a total of 23 matches. It was originally scheduled to start in August but was rescheduled several times due to restrictions for the COVID-19 pandemic.

Sony Sports to broadcast over 400 hours of LIVE cricket