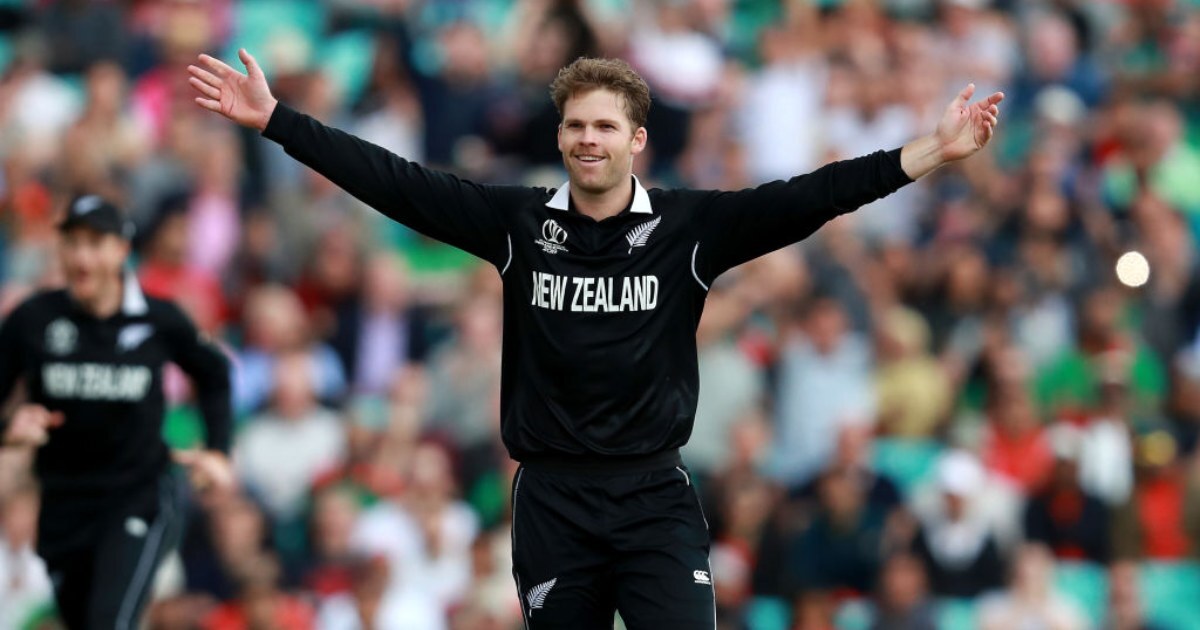 Kiwi fast bowler Lockie Ferguson has signed a contract with Yorkshire County Cricket Club as an overseas player for the forthcoming T20 blast. The fast bowler from New Zealand impressed everyone by his performance with Kolkata Knight Riders in the last IPL where he snatched three wickets for 15 and shut down Sunrisers Hyderabad in the Super-Over which led them to an easy victory.

Another impressive performance from Ferguson was displayed by him in New Zealand’s home series against West Indies, where he got a combined 7 for 56 across nine overs, before being ruled for the ongoing series with Australia due to an injury.

Though there is an element of uncertainty in his availability, given a test series between the Kiwis and the English is set to take place just around the time of the T20 Blast group stage matches, he has not featured in the test format since his debut against Australia back in December 2019.

According to Yorkshire CCC, the pacer, who is currently recovering from a back problem that has kept him away from action since November, is said to be available for all the North Group Matches of Yorkshire in the coming summers, despite his involvement in the Indian Premier League.

Yorkshire coach Andrew Gale commented on the new signing by saying, “Lockie has got x-factor pace. Pace in T20 cricket is always a good thing, but also his death bowling in-particular will be hugely beneficial.”

After signingSouth Africa’s fast bowler Duanne Olivier, Ferguson is the club’s second overseas signing for this year. Yorkshire marks the second county for Ferguson, having previously played 13 T20s and 5 County Championship games for Derbyshire in 2018.

The First-Class County tournament held in England and Wales is set to commence from the June 9, 2021 with four matches taking place on that day: Kent v Hampshire (Canterbury), Lancashire v Derbyshire (Old Trafford), Worcestershire v Nottinghamshire (Worcester) and Somerset v Essex (Taunton). The English cricket including the T-20 tournament is likely to be played in front of fans after the government has promised big financial aide for the game in the upcoming summer sports relief package.