Liverpool has roped in Expedia as their new sleeve sponsor after the deal with Western Union expired in summer. Expedia has signed a long-term deal with the English Champions.

As part of this deal, the Expedia logo will be seen on the shirt sleeve of both the Liverpool men’s and women’s team kit. Expedia will also gain exclusive access to Liverpool’s first-team players for their marketing campaigns, while it will also benefit from exposure on matchday.

The financial terms of the contract with Expedia were not disclosed. However, it is unlikely to be less than Western Union’s £5 million per year deal.

Liverpool’s commercial director Matt Scammell said, “I’m delighted to embark on this journey with Expedia and looking forward to the relationship benefiting our global fanbase when we can all experience the freedom of football and travel once again.”

President and co-lead of marketing at Expedia Group Adam Jay admitted, “When we can all freely experience the joy of travel again, we look forward to being the perfect travel companion for the Reds and their fans around the world, ensuring that wherever they are, they will never walk alone.”

Expedia already has a presence in soccer since it is one of the prime sponsors of the UEFA Champions League. Meanwhile, the travel company’s sister company Hotels.com is also a premium partner of Olympique de Marseille. 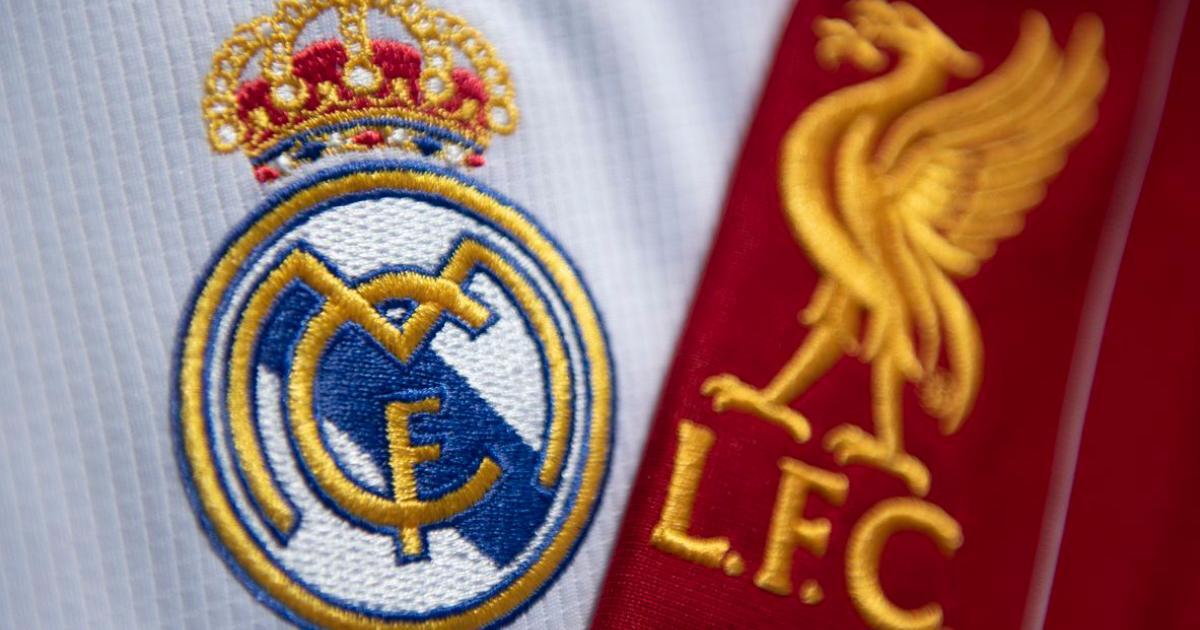