Liverpool FC set to launch a new Supporters Board 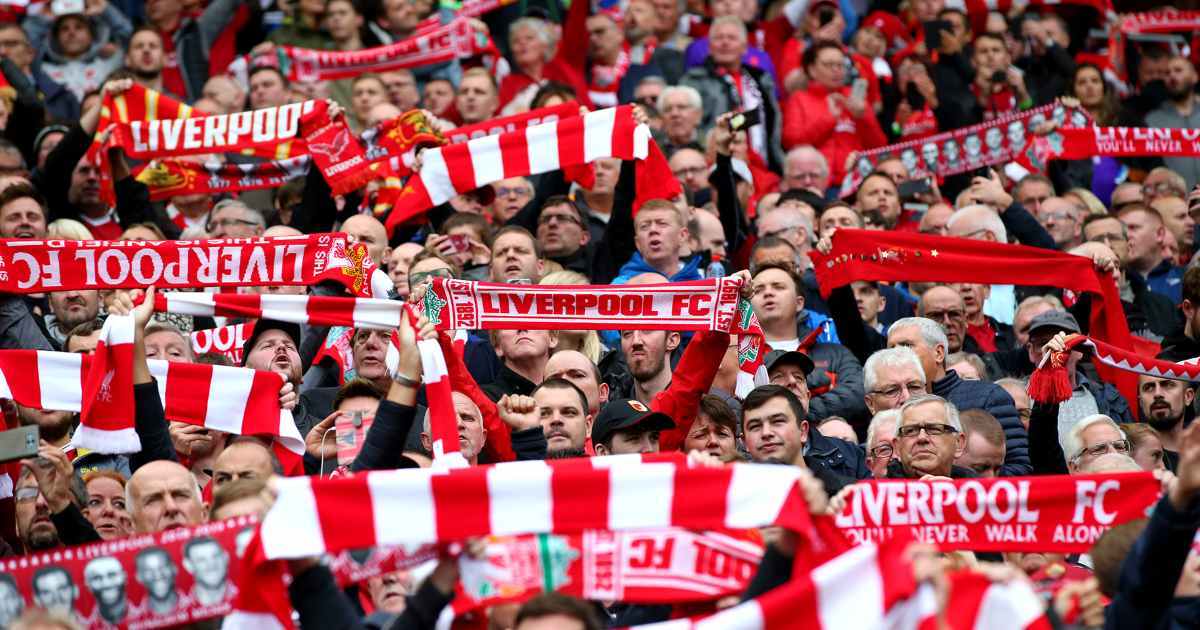 Liverpool is set to create a new supporters board before the start of the 2021-22 season to give the fans a voice in decision-making processes, the Premier League club announced via a release.

The six Premier League clubs that joined the breakaway competition European Super League without consulting supporters, led to fierce criticism and the league’s collapse as the clubs backed out. The decision to create a supports-board seems like the club is trying to amend for it.

The Official Liverpool Supporters Trust will be responsible for running the Supporters Board and will be liaising with its affiliate groups and the wider supporter base to ensure such representation is achieved. The Supporters Board will hold regular meetings with the club and the chair will be invited to attend LFC’s main board meetings when fan-facing strategic matters arise.

Billy Hogan, chief executive of Liverpool FC, said, “Firstly I’d like to thank all those supporters we’ve either met in person from the Liverpool Supporters Trust or received feedback from over the past few weeks. This input has been invaluable and has helped us to reach a point at which we have been able to agree the principles that will lead to the creation of a new Supporters Board.

Joe Blott, chair of Spirit of Shankly, the Liverpool Supporters Trust, said, “Spirit of Shankly met with representatives of Liverpool FC’s board on Tuesday, May 18, 2021, to continue talks on the union’s four requests. After discussions over the past weeks, we believe this is a unique deal and recommend its acceptance. We see this as a chance to help shape the future of our club and put us at the forefront of changing football in general.

Earlier this month North-London club Tottenham Hotspur announced that they will also have fan representation on the board. Liverpool have made it very clear that the existing fan forums will stay in place but will focus on areas such as ticketing, matchday experience and Equality, Diversity and Inclusion (ED&I).

More clubs could join these two clubs as the fans are demanding the 50+1 model that is used by the clubs in Germany. Manchester United fans protested against their owners with banners and chants in their recent game against Fulham.