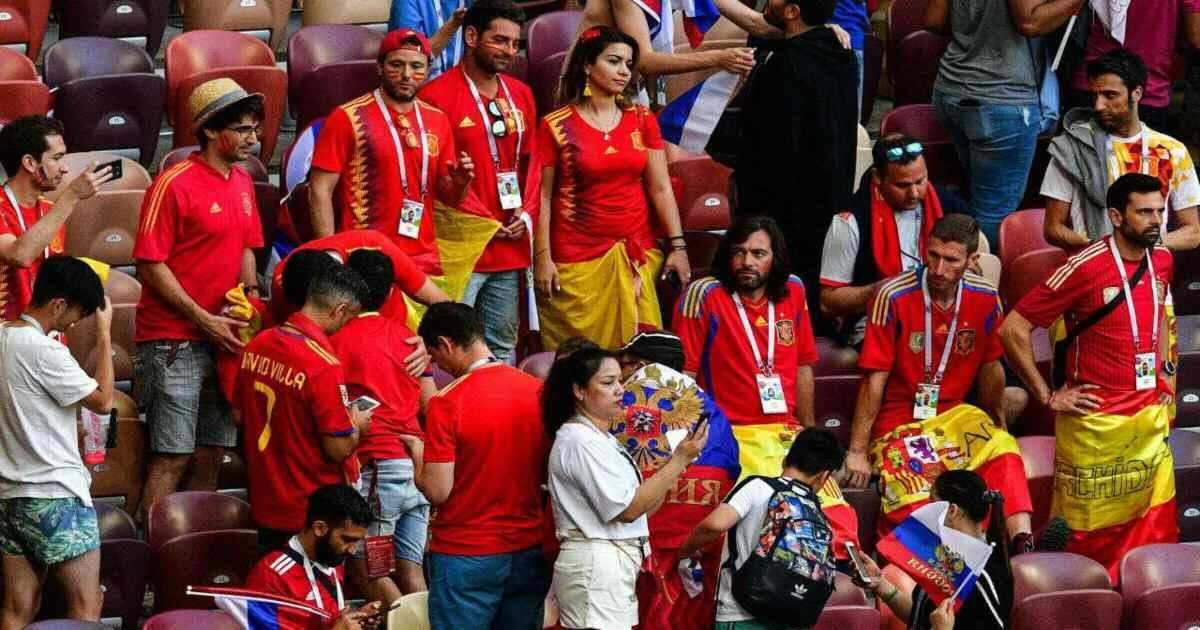 Spanish clubs are allowed to welcome fans back to the stadium and have received a green light for final two fixtures of La Liga, in regions where they are less cases of coronavirus.

Sports Minister Jose Manuel Uribes has announced that a maximum of 5,000 spectators would be allowed to watch the games at the stadium where there are less than 50 COVID-19 cases per 100,000 inhabitants. If this is the new protocol then Valencia and Galicia can welcome back their fans.

“A lottery system” would also be initiated in order to “pick up the spectators rewarding those with more seniority,” said Uribes. He further added, “This is a first step with a view to many more – the key for us was to begin again.”

The Health Minister of Spain Carolina Darias has also revealed that other teams are allowed to call the supporters if cases are less 50 per 100,000. She further added that only supporters of the home team would be allowed to attend the matches with proper face masks and temperature check before entering the stadium. Smoking and eating would also be prohibited in the stadium.

This new protocol doesn’t affect the top three sides Atletico Madrid, Real Madrid, Barcelona, as they won’t be playing in Valencia or Galicia this weekend.

Valencia’s Mestalla and Villarreal’s Estadio Ceramica will allow the fans to attend the match this weekend after more than one year since the pandemic broke out in Spain. Valencia’s match against Eibar this weekend, is the only game in Spanish top flight that would allow fans to attend.

In Euro 2020, which is next month, the number of supporters that can turn up will be increased till 16,000 to attend Spain’s group stage plus a last round of 16.