Lille lifts Ligue 1 title for first time in a decade 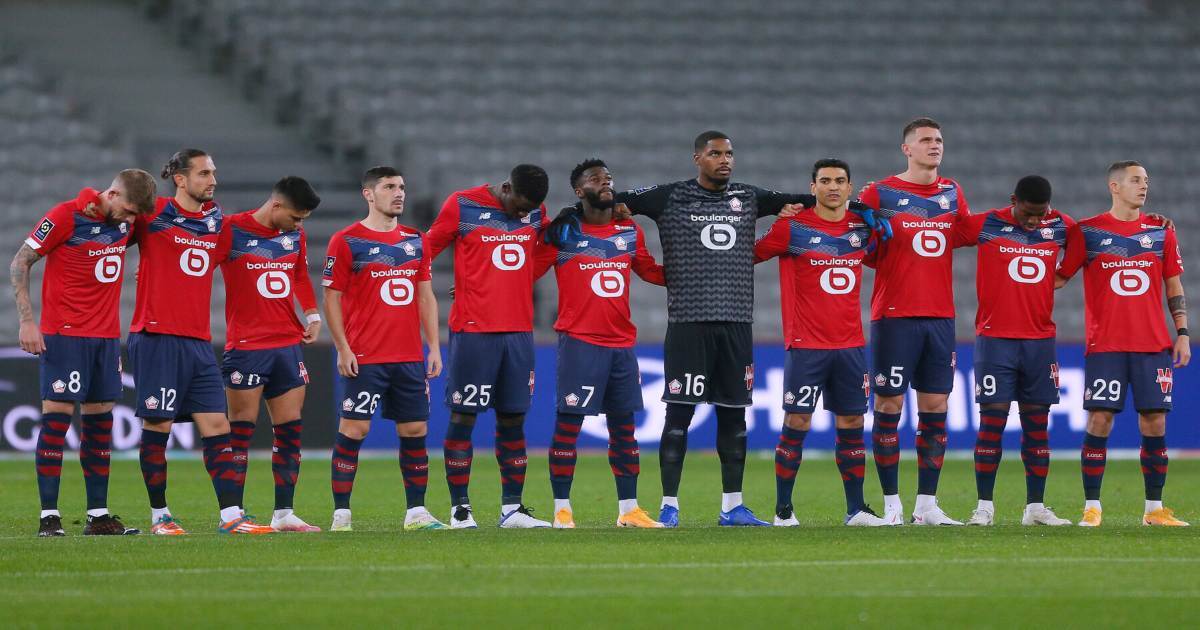 Ligue 1 ended in the most memorable way late on Sunday as Lille OSC were crowned Ligue 1 champions after a narrow 2-1 away win against Angers. Courtesy of goals from Jonathan David and Burak Yilmaz, Lille managed to clinch title defining win and end the wait of ten years to lift the league title.

Les Douges pipped defending champions Paris Saint-Germain by a single point and came second with 82 points. Despite an away win and goals by Kylian Mbappe and an own goal by Romain Faivre against Brest, PSG fell short to retain the league title.

Veteran striker Burak Yilmaz has been the best player for Lille with 16 goals and 5 assists in 23 appearances for the club. Canadian striker Jonathan David also played an integral role as he scored 13 goals and got two assists in 28 appearances this season. Goalkeeper Mike Maignan kept 21 clean sheets this season and was also selected in the French squad for Euro 2020.

Christopher Galtier’s men were scintillating this year and their journey to success is much like Leicester City’s 2015-16 triumph in Premier League. This is also the fourth Ligue 1 title in the history of the club. Meanwhile, Monaco came third as they drew 0-0 against Lens and booked a place in the Champions league

Lyon came fourth after a 3-2 loss against Nice on Sunday. Two goals by Karl Toko Elmambi were not enough for Lyon to seal their place in the champions league as they will compete in Europa League next season.

Lille’s achievement deserves a lot of plaudits and recognition since it is difficult to beat a rich club like PSG for Ligue 1 title. Moreover, PSG has multiple experienced superstars like Neymar Jr, Kylian Mbappe, Marquinhos, and Angel Di Maria. According to transfermarkt, the squad value of PSG is €828 million. Meanwhile, Lille’s squad value is €297.50 million which is less than half of PSG’s squad value

Kylian Mbappe was also awarded as Ligue 1 player of the year as he was the top goal scorer in the league with 26 goals this season. Galtier was also voted as the best coach for the third time.