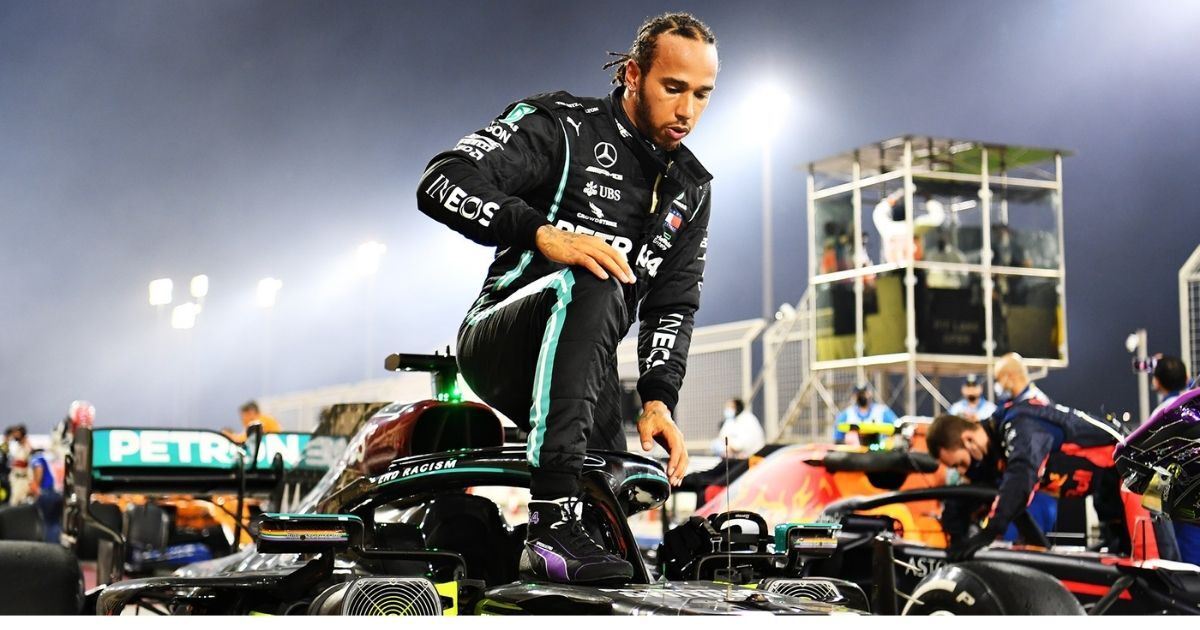 After months of negotiations and confusion, Formula One World champion Lewis Hamilton has finally signed an extension deal to remain at Mercedes until the end of 2021. Surprisingly, this contract, which is reportedly worth £40 million a year, is a single-year deal, opposed to his previous multi-year deals with the Formula One racing team.

Hamilton made his debut in 2007 and won his first title for McLaren in the following year. He later joined Mercedes in 2013, where he became Formula One’s most successful driver. By winning six more titles between 2014 and 2020, he equalized Michael Schumacher’s record of seven World Drivers’ Championship titles. However, despite his consistently impressive performance on the track, Hamilton was out of contract since January 1, 2021, when his previous two-year deal ended.

The chances of him not getting a new deal at Mercedes were low given there was only one spot left on the grid for this season and the racing team couldn’t afford to lose their best chance of winning the championship again. However, the delay and the rumoured conflict between the team and the racer led to the speculation of Hamilton not representing Mercedes this season. The contract has finally gone through. But the question remains. Why just one year?

Mercedes team boss and co-owner Toto Wolff addressed the single-year contract and said, “We jointly agreed on a one-year deal. First of all, there is a substantial regulation change in 2022 and we also want to see how the world develops and the company. On the other side, because we kept it very late, we wanted to discuss the contract at the end of the season between the Bahrain races and then obviously Lewis didn’t feel well and in the end, we started our negotiation and conversation just before Christmas and it was important to get it done as soon as possible. In that respect, we thought let’s postpone the conversation about 2022 and onwards to a later stage in 2021.”

While the new deal is much shorter than Hamilton’s previous Mercedes contracts, it won’t end the partnership between the British racer and Mercedes. This particular deal includes the launch of a joint charitable foundation for supporting greater diversity and inclusion in motorsport. Hamilton, who is F1’s only Black driver, has used his platform and vast reach to advocate for diversity in the sport. Last year, he also set up a commission for working towards the representation of Black people in U.K. motorsport.

As he expressed his excitement for heading into his ninth season with Mercedes, Hamilton said in a statement, “I’m equally determined to continue the journey we started to make motorsport more diverse for future generations, and I am grateful that Mercedes has been extremely supportive of my call to address this issue. I’m proud to say we are taking that effort further this year by launching a foundation dedicated to diversity and inclusion in the sport. I am inspired by all that we can build together and can’t wait to get back on the track in March.”

Hamilton will now start the campaign for his eighth title as the season starts in Bahrain on March 28.