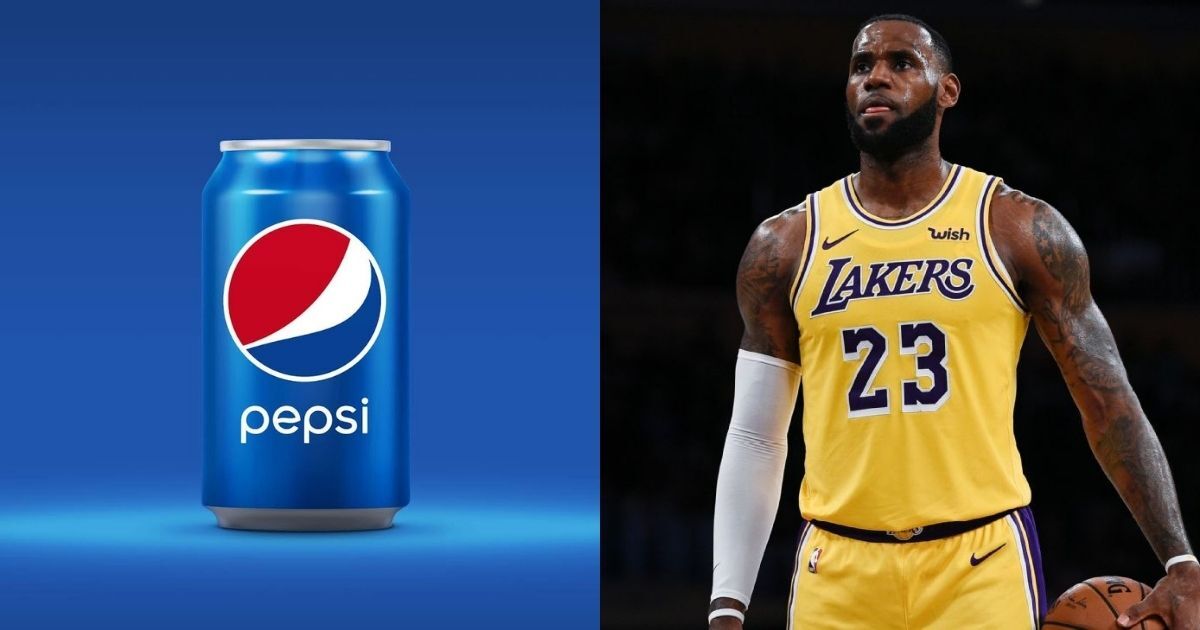 BREAKING: LeBron James is nearing a significant deal with Pepsi that will see him leave Coke after 18 years.

The pending deal may also include integration with Blaze Pizza, of which James owns an approximate 10% stake of the 300-plus-location chain.https://t.co/u3OGQkrgDk

James is considered among world’s most marketable athletes. He signed a deal with Coca-Cola when he entered the league in 2003. However, this contract came to an end last September after both parties mutually agreed to part ways. Once his partnership with PepsiCo is confirmed, James will join the likes of Zion Williamson and Joel Embiid to get endorsement deals from the beverage brand.

According to Forbes, James makes around $50-60 million every year just from his endorsements deals with some of the biggest companies in the world. Of all of these lucrative deals, he has been with three brands since his rookie season; Nike, Upper Deck, and Coca-Cola. Through the years, James has starred in countless commercials for the soft drink brand, In fact, he has his own flavour of Powerade and a version of Sprite. He was also part of Coca-Cola’s marketing campaign with Yao Ming for the 2008 Beijing Olympics.

With him signing with Coca Cola’s rival PepsiCo, things will definitely change for both the companies and King James. He is expected to bring immense star power to Pepsi, just like he did with Coca-Cola for almost two decades. On top of it all, this move is a huge deal for the league itself as PepsiCo became NBA’s partner in 2015. Since the deal is yet to be confirmed by PepsiCo or James, the contract amount is still unknown. However, the pending deal is expected to be much better than what James was earning with Coca-Cola.

Crystal Palace FC gets AstroPay on board as sponsor