La Liga set up for an exciting end in title race 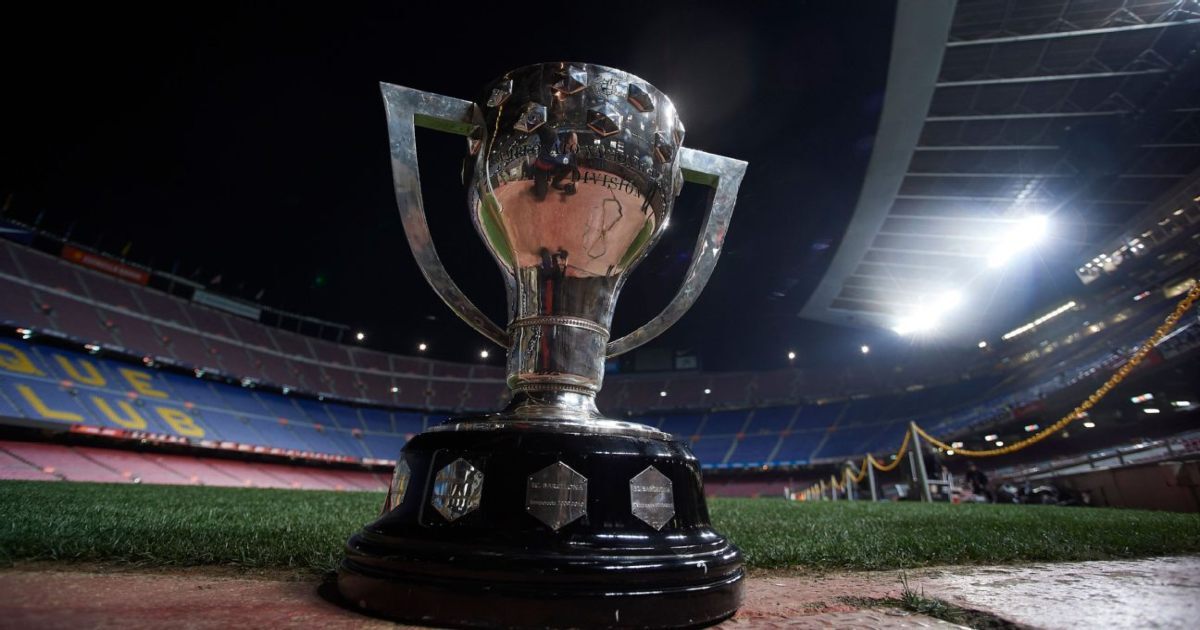 With club football back in action after a long international break, the La Liga title race got even exciting after results from game week 29. After a long time, the title race in Spain involves all the three big teams and looks to be going down the wire.

After 28 games, Atletico Madrid is on the top of the league with 66 points. Meanwhile, Barcelona is second with 62 and Real Madrid in the third position with 60 points. Matchday 29 was always going to be decisive as Atletico was coming up against a solid team in Sevilla FC.

Real Madrid started the game week 29 on the perfect note with a 2-0 win against Eibar. Atletico Madrid was expected to come up with a strong response, but  Marcos Acuna’s 70 min strike was enough to win the game for Sevilla. Barcelona piled more misery for Atletico by reducing Atletico Madrid’s lead at the top to one point by clinching a 1-0 win against Real Valladolid on Monday.

In the past ten matches, Barca has enjoyed a good run of form. The Catalan club is the only team in La Liga that is yet to taste league defeat in 2021. Considering the form of all three teams, it could be an exciting end to La Liga campaign. Following are few interesting numbers and key fixtures for each title contender.

Points Picked in the Last 10 matches (Until Matchday 29)

Average position of their remaining opponents

In Spanish football, the Trofeo Pichichi is awarded by the sports newspaper Marca to the top goalscorer of each La Liga season. Named after the Athletic Bilbao striker Rafael “Pichichi” Moreno, the trophy has been awarded annually since the 1952–53 season. Here is how the Pichichi Race is heating up this season. 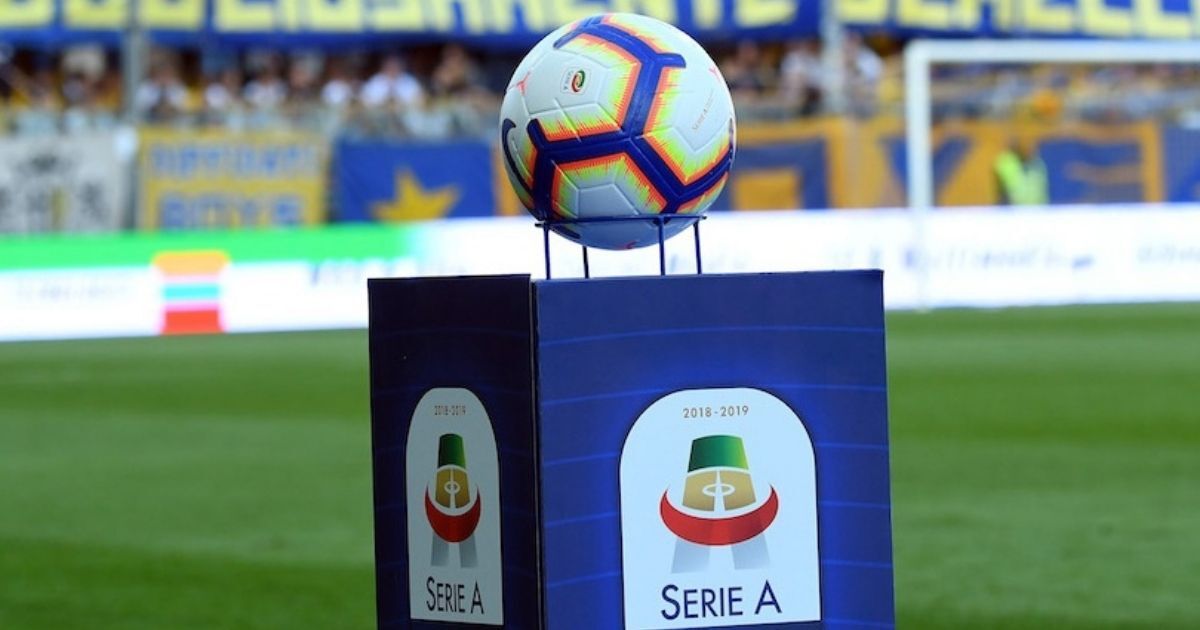