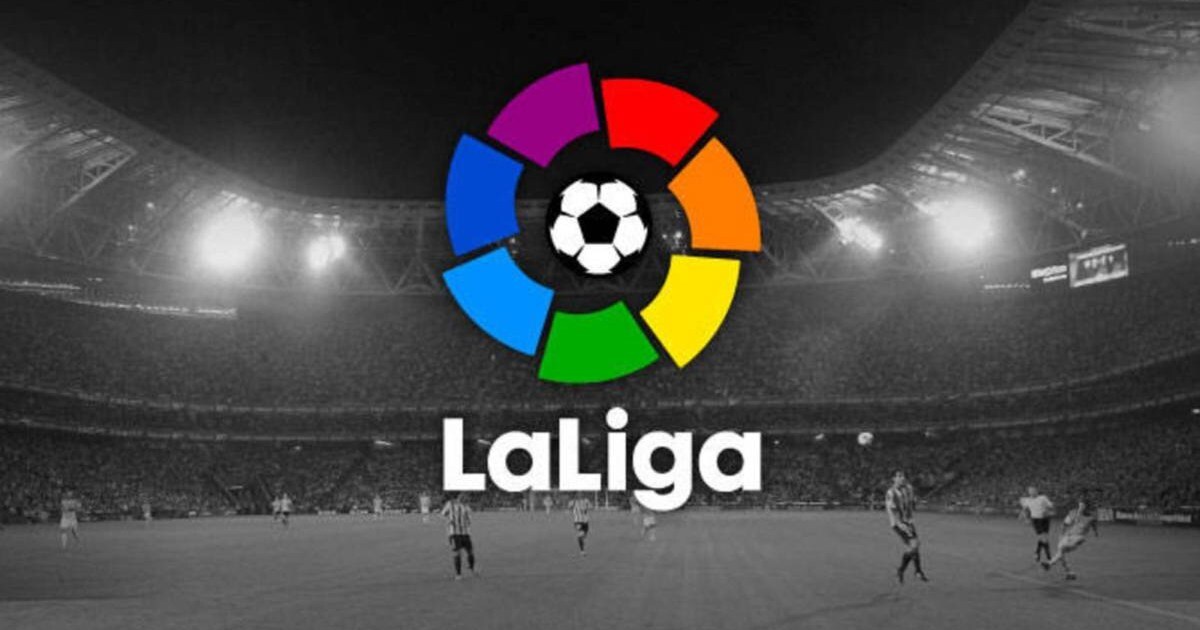 Spain’s top-flight football league La Liga has witnessed a significant growth of 15% in the sponsorship revenue over the past 12 months. In a low-key press conference held by key power brokers of the Spanish league on January 19, La Liga revealed financial numbers for the past year and the amount of progress they have done on the financial front.

During a heart-wrenching year when the world was combating pandemic and industries were facing a financial crisis, La Liga was able to expand the global reach by signing deals with 35 partners across 15 countries. Courtesy of these well-constructed deals, La Liga record €100 million in revenue, contributed heavily by the increase in sponsorship deals.

La Liga has been in the shadows of the Premier League on the commercial for many years. Premier League still remains by far the most lucrative and commercially attractive league over the years. However, La Liga has taken significant steps from not falling behind by tapping into big markets such as Asia and the USA.

The Spanish league suffered a big blow when Cristiano Ronaldo left Real Madrid to join Italian giants Juventus. La Liga boasted two best players in the world, but one has already left while Lionel Messi also looks destined to leave Barcelona next summer. The Spanish league has to come up with a more robust commercial structure to improve on this year’s performance and compete with other top leagues in Europe.

Jaime Blanco, Executive Agent of Chairman’s office at La Liga, admitted that La Liga was determined to tackle this pandemic year with a steady head and detailed planning. He also thanked all La Liga clubs for their cooperation in successfully executing the plans to bring live football back for fans. 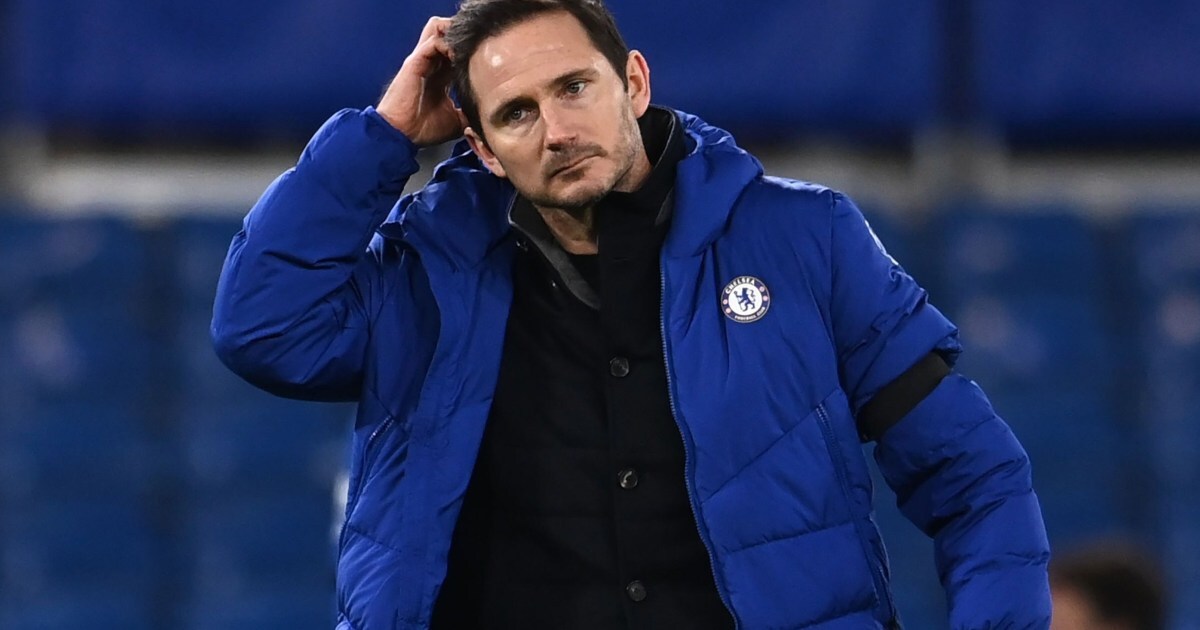