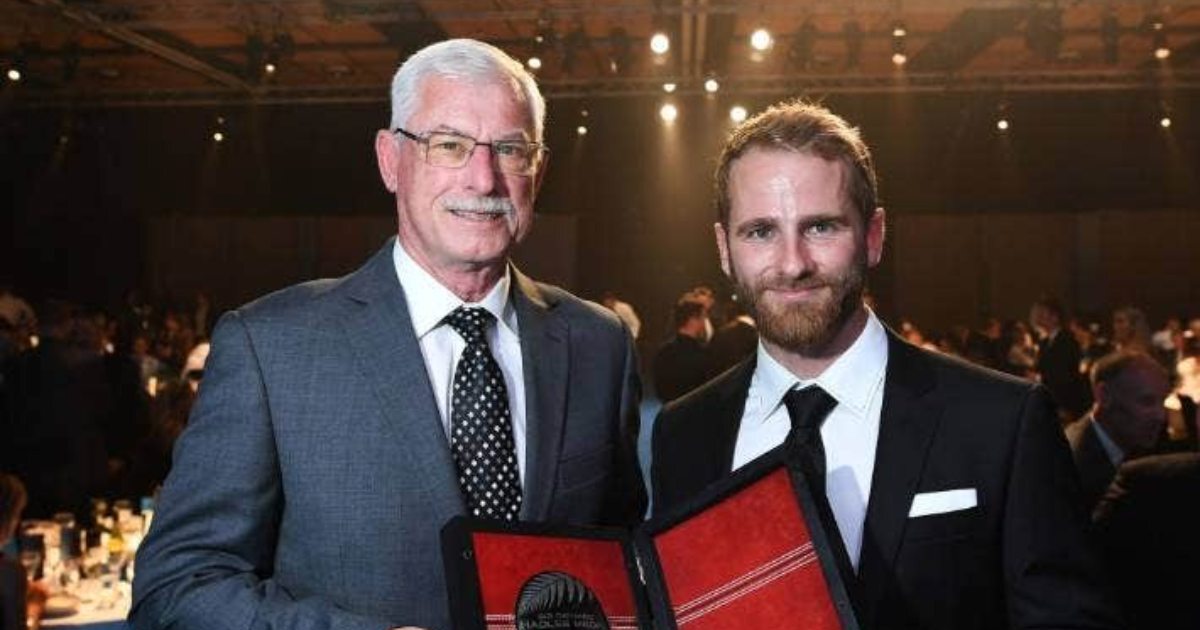 On the other hand, Women’s team all-rounder Amelia Kerr was also honoured along with the upcoming star Devon Conway at the New Zealand Cricket Awards for the 2020-21 season.

Williamson had a great test season. He scored 251 against West Indies followed by a century on the boxing day.

Kane Williamson’s staggering performance against Pakistan helped New Zealand book a place in the ICC World Test Championship final. He captained the team to 17 wins out of 20 resulting in victory in all the 7 series.

The New Zealand international cricketer is currently the best Test batsman in the world and is deserving ranked so.

On a phone call with Richard Hadlee, Kane Williamson said, “Although it seemed a long way off, winning four Tests before you’ve started one is a pretty lofty goal. To spend some time at the crease personally and make contributions towards that …. Certainly proud as a leader and a player I’m this side that we were able to achieve some of those things and we’re looking forward to the final.”

The New Zealand captain Kane Williamson is currently in India for this year’s Indian Premier league. His absence was felt in the first game where Sunrisers Hyderabad lost to Kolkata Knight Riders by 10 runs.

Sunrisers Hyderabad (SRH) coach Trevor Bayliss admitted that Williamson needs more time to get match fit and that appears to be the cause why he did not play in Chennai on Sunday against KKR. He also said that the NZ captain requires more time in the nets. But there is no doubt that Kane Williamson will be soon seen batting for the team and is also expected to carry his International form in the format. 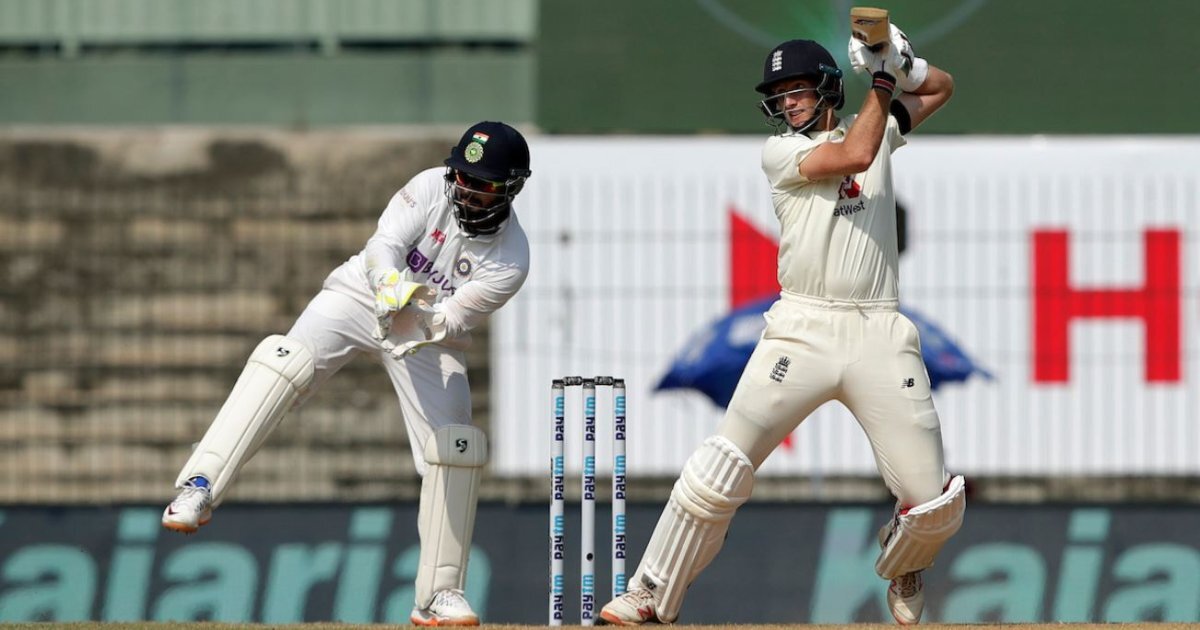