Juventus confirm losses during first half of 2020/21 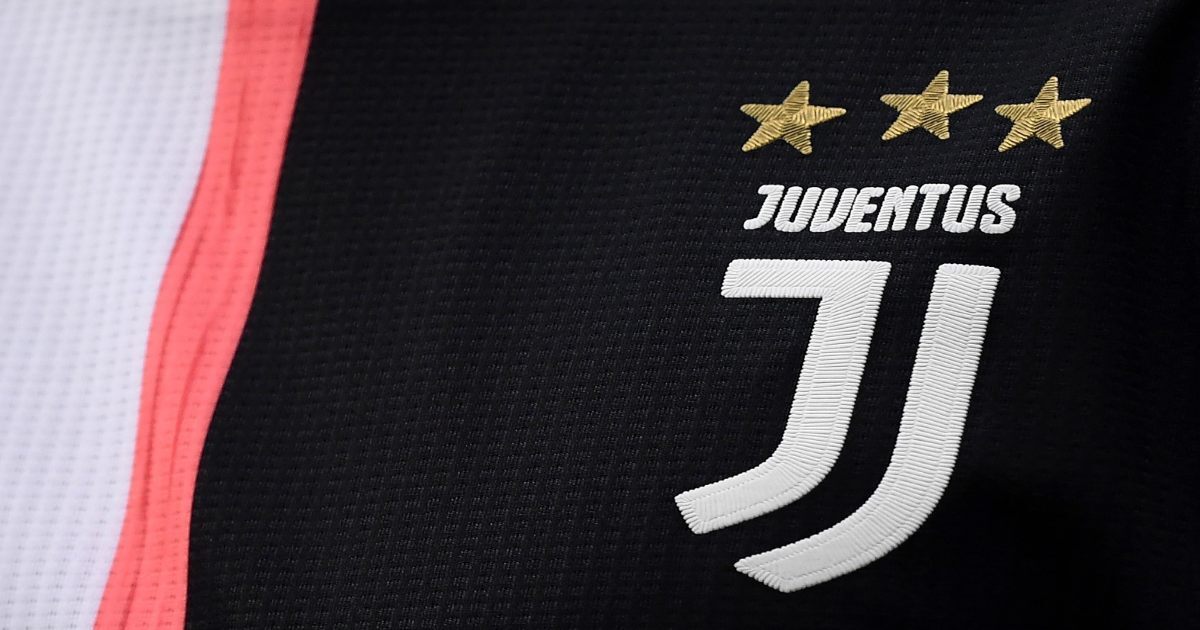 Juventus is the latest European club to confirm losses during the 2020/21 campaign. For the first half of the season, the Italian champions have taken a hit in the region of €113.7 million during the ongoing campaign. The total revenue for Juventus has fallen from €322.3 million in 2019/20 to €258.3 million this season.

The Serie A club has also confirmed that the operating costs have risen to €263.4 million, a minor increase compared to last season. Pandemic has played a big role in the drop of revenue across various clubs in Europe and Juventus cites that as the reason due to such a significant drop in their financial numbers during the first half of the season.

Every game for Juventus this season has been behind closed doors. No fans in the stadium have led to almost zero matchday revenue for the Italian club. It will be a big surprise if fans return to stadiums in Italy before the end of this season, so Juventus is likely to have even poorer numbers at the end of the 2020/21 campaign.

On the pitch, things are not exactly going well for the Italian Champions. They are third in the table, eight points behind league leaders Inter Milan. Juventus also trail in the Champions League round of 16 clash against Porto after suffering 2-1 defeat in the away leg last week. The club hierarchy will be hoping that they overturn that deficit and go as far as possible in the Champions League to get a good chunk of the prize money and broadcast revenue.

Last week, Juventus announced that they have signed up a deal with Amazon to be part of all or nothing documentary series on the OTT platform. Similar types of creative deals will be needed for the Italian club to compensate for the losses due to the pandemic. It is going to be a challenging time for Juventus to strengthen the squad in the transfer window if losses continue to increase.