European football clubs have recorded losses in the past 12 months due to the pandemic. The recent report from Deloitte’s Money League also highlighted a drop in revenue for almost every big club in Europe. Financial numbers are likely to be even worse when the club announces revenue for the 2020/21 campaign.

Juventus chairman, Andrea Agnelli has admitted that clubs are facing a mammoth €8.5 billion losses by the end of next season. Agnelli is also the chairman of the European Club Association (ECA), so his estimation will likely echo concerns of all big clubs in Europe.

While speaking at New Tank Football Seminar this week, Agnelli said, “When I look at the best information I’ve had so far, we’re looking at a bottom-line loss for the industry in the region of €6.5 billion to €8.5 billion for the combined two years, and about 360 clubs in need of cash injections, whether it’s debt or equity within those two years, for an amount of €6billion.”

Europe’s top five leagues are still playing games behind closed doors due to a spike in COVID cases across Europe. Teams have to rely on sponsorship and broadcast revenue since there is no scope of matchday revenue. The clubs will have to pay the rebate to broadcasters for a truncated 2019/20 campaign, so there would be more losses recorded in the next fiscal year.

Some elite clubs have been pushing the idea of the European Super League to get some sort of financial respite. However, Agnelli stressed that the Champions League will play benefit the clubs financially in the longer run, so he has welcomed reforms that UEFA is planning to make in the competition from 2024.

FIFA also issued a strong statement to clubs that are contemplating about Super League. The football’s governing body has insisted that players featuring for clubs participating in Super League will be banned from playing for countries in big tournaments. European clubs need to find a balance between financial and competitive stability in this testing time to prosper on and off the pitch. 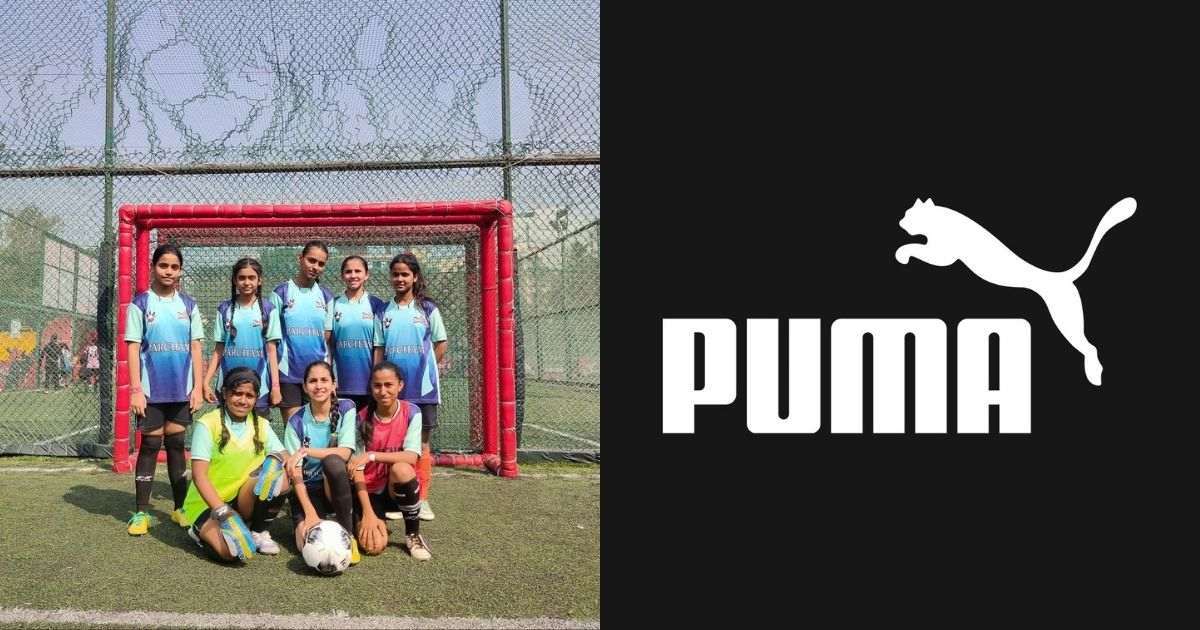