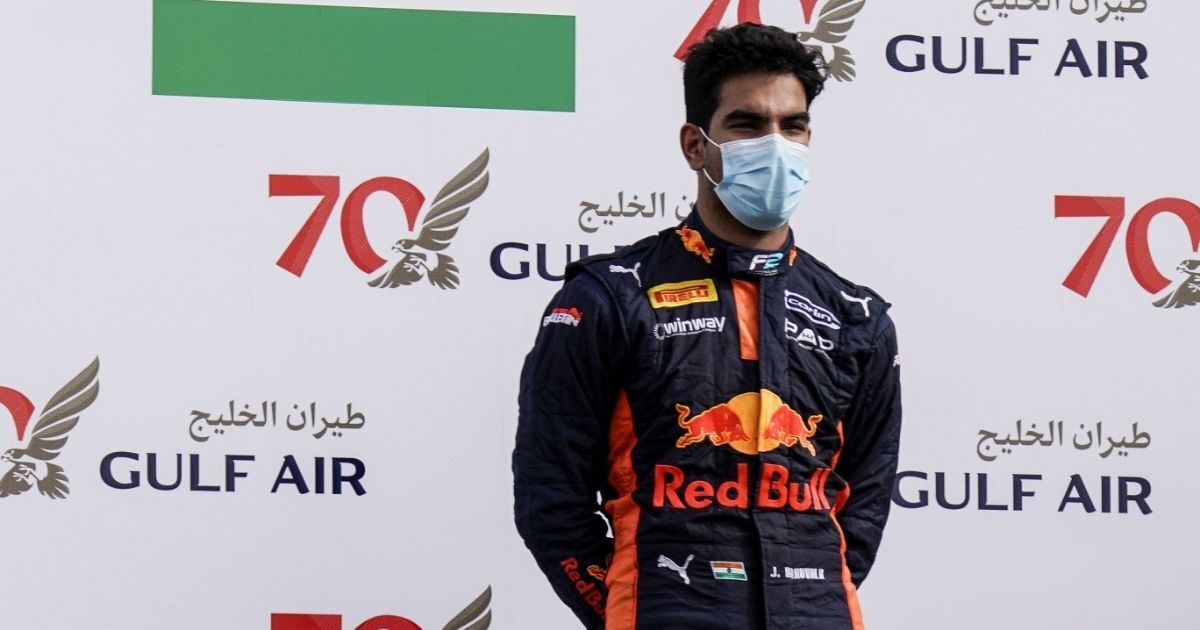 Indian racer Jehan Daruvala has been handed a one-year extension by Red Bull Racing team, which ensures his place in Carlin for the upcoming Formula 2 season. This extension was pretty evident given the 22-year-old created history last month by becoming the first Indian to win an F2 race. Moreover, his maiden FIA Formula 2 Championship victory helped Carlin rise to third in the Team Championship.

Daruvala’s victory in his rookie season is being seen as a standout performance due to competitive nature of championship last season. Since 16 different drivers were on the podium (12 of them won a race each), he had to fight harder for his win. His continuation at Carlin was inevitable as Daruvala was the fastest overall in the official post-season testing, and finished on top in two out of the three days of testing.

Speaking about this excellent opportunity, Daruvala said, “I am very thankful to Red Bull for their continued faith in me. I’m extremely excited to be staying in F2 and with Carlin for 2021 as a Red Bull Junior. We made a lot of progress last year. It was great to end the season on such a high with my first F2 win and then back that up with front running pace in post-season testing.”

The 2021 season will start in Bahrain on March 26, and will now have three races at each weekend. All eight weekends will continue to run simultaneously with Formula 1, ending on December 12 in Abu Dhabi. Before he begins his F2 campaign, Daruvala will participate in the Asian F3 Championship for the all-Indian team Mumbai Falcons, where he will be headlining the outfit.

Castore could surpass some prominent sportswear brands in future