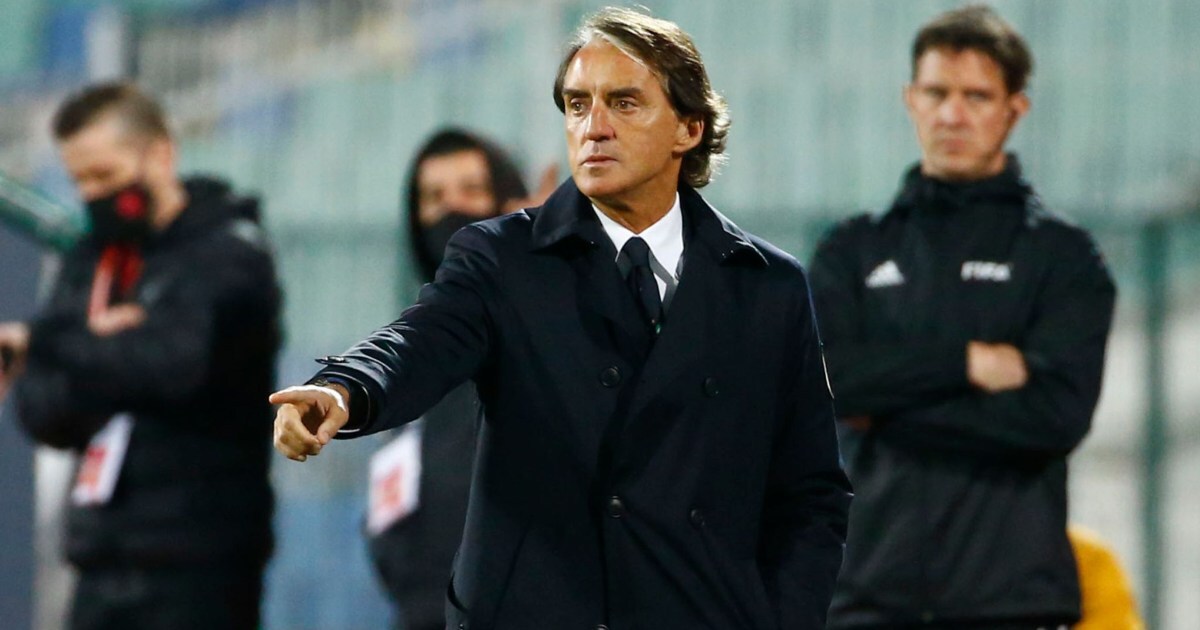 Gravina confirmed that FIGC has been working on the contract extension for some time as they feel Mancini can help in achieving long-term goals with the national team. Meanwhile, Mancini is also pleased to extend his contract and remains optimistic about the future goals of the Italian team.

After Italy failed to qualify for the 2018 World Cup, FIGC appointed Mancini as the Italy manager. Mancini has been successful at the club level at Manchester City and Inter Milan in the past. He also had an automatic renewal in the clause in his contract if Italy successfully qualifies for Euro 2020.

Since the start of his Azzurri adventure, Mancini has rejuvenated an Italian side that had suffered huge disappointment after failing to qualify for the World Cup in Russia. The national team enjoyed a great European Championship qualifying campaign and also progressed to the semi-finals of the UEFA Nations League; Italy also began their world cup qualification campaign with three wins in three matches. UEFA also announced that teams will be allowed to select a 26-player squad instead of the usual 23 for Euros 2020 in the summer. Italy is likely to be without Marco Veratti after the Paris Saint-Germain midfielder was ruled out for six weeks due to injury.

In the UEFA European Championship, Italy along with Turkey, Wales, and Switzerland are in Group A. They will be hosting Turkey in the opening game of the tournament in Rome. Euros 2020 is set to be held in 12 cities across 12 UEFA countries.