The Indian Super League (ISL) is just around the corner as the 2020/21 campaign is set to be played behind closed doors in Goa. Kerala Blasters FC (KBFC) has been actively negotiating multiple sponsorships ahead of the start of the new season. Along with new deals, KBFC is set to bring a halt to the six-year partnership with Muthoot Pappachan Group.

It remains to be seen whether this partnership is halted for the time being or has been terminated permanently. KBFC did tweet a tribute to the six-year association with Muthoot Group on November 19. Muthoot group will continue to invest in Indian football and the support to the KBFC academy will continue despite ending the association with the first team.

Thomas Muthoot, Director Muthoot Pappachan Group, released a statement that said, “Our association with Kerala Blasters over the last 6 years has been fruitful both for the Brand and Football. Through various joint initiatives, KBFC and MPG have revolutionized sports partnership from just attaching a corporate name to the franchise to forming an effective and enriching connection between the team, the sponsor, and the passionate fans. We thank the fans for their overwhelming support, and we pledge that we would continue to help the cause of Football.”

Kerala Blasters has been actively working on numerous deals in the past couple of seasons. They have successfully signed deals with Bodyfirst, Haeal, Moschip, Parimatch, and Jain Tubes. Executing so many deals does highlight the growth of KBFC’s commercial power as brands have been hesitating to invest in sports during the pandemic. The end of an association with the Muthoot group may leave a sour taste for KBFC, but the club is in a much better state than six years ago to get better replacements.

The work off the pitch for KBFC has bore fruit till now. The Kerala based team will be looking to back it up by delivering strong performances on the pitch. KBFC has not won the ISL title since 2016 and didn’t qualify for the top four last season. The two-time winners will be hoping to get it right this season as they kick off the new campaign against ATK Mohun Bagan on November 20. 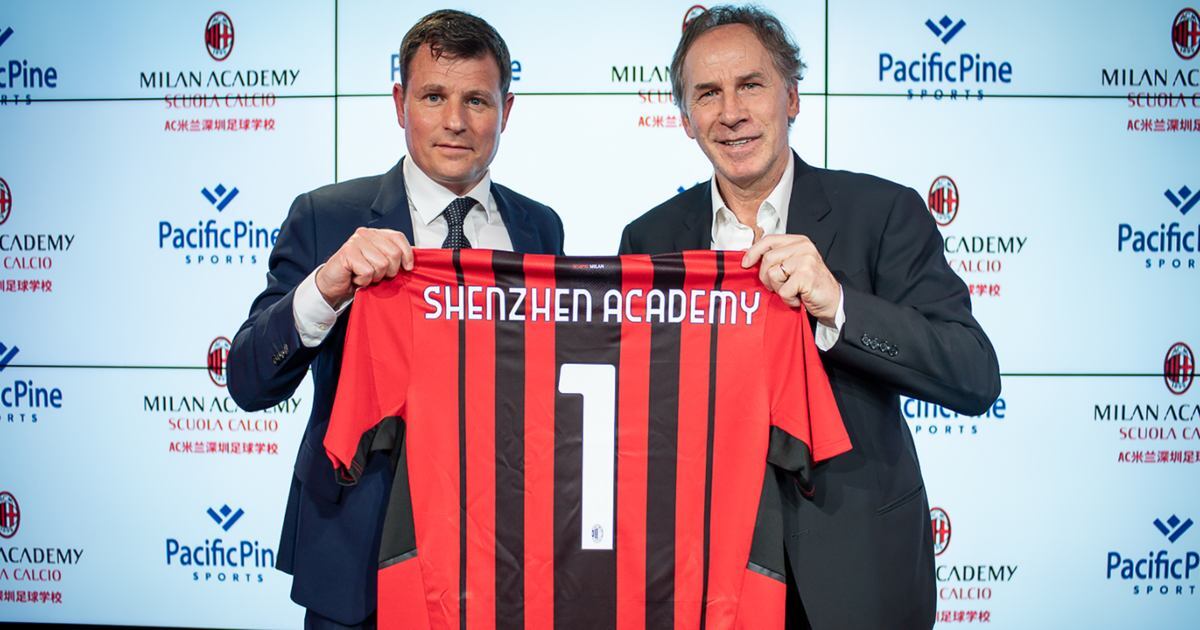