Jamshedpur FC has shown a lot of character and resilience under former Bolton FC manager Owen Coyle this season, but they remain adrift of the top four after six games. They have suffered only one defeat, but four draws have not helped their cause. Off the pitch, Jamshedpur FC had a busy period in terms of signing up sponsors for this season.

Tata Group has a deep connection with Jamshedpur, so it is not surprising to see them winning the bid for the ISL team from this region. Along with owning the club, Tata Group has been doing the sponsorship work for the team. For the ISL 2020/21 campaign, Tata Steel has been the principal sponsor of the team. As part of this deal, they feature in front of the first team kit.

Nivia has created the first team kit for JFC this season. The kit manufactured by Nivia features warli painting, making it the most unique kit in the competition. For the Healthcare partnership, JFC is working with Tata medical and diagnostics. Tata Pravesh, one of the branches of Tata Steel is also the official partner of the ISL club.

Other Tata partners for Jamshedpur FC this season are Tata Altroz, Tata Yodha, and Tata Steel Aashiyana. All these sister industries of Tata feature on the kit as part of their respective. CEAT Tyres are the official tyre partners of Jamshedpur FC.

Since Tata ventures in numerous industries, Jamshedpur FC doesn’t need to look for other brands for sponsorship deals. Moreover, the club is yet to reach the height of other successful ISL clubs. Once they become an established club in ISL, other sponsorship deals are likely to flow in. For now, JFC will have to settle for in house sponsors during the 2020/21 campaign. 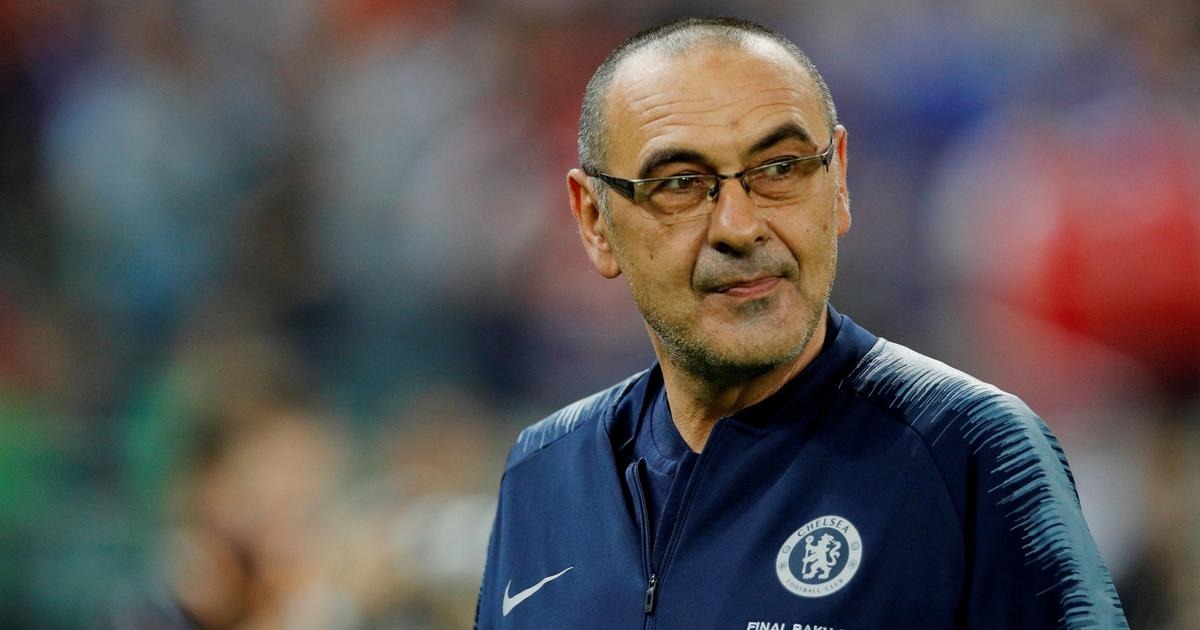