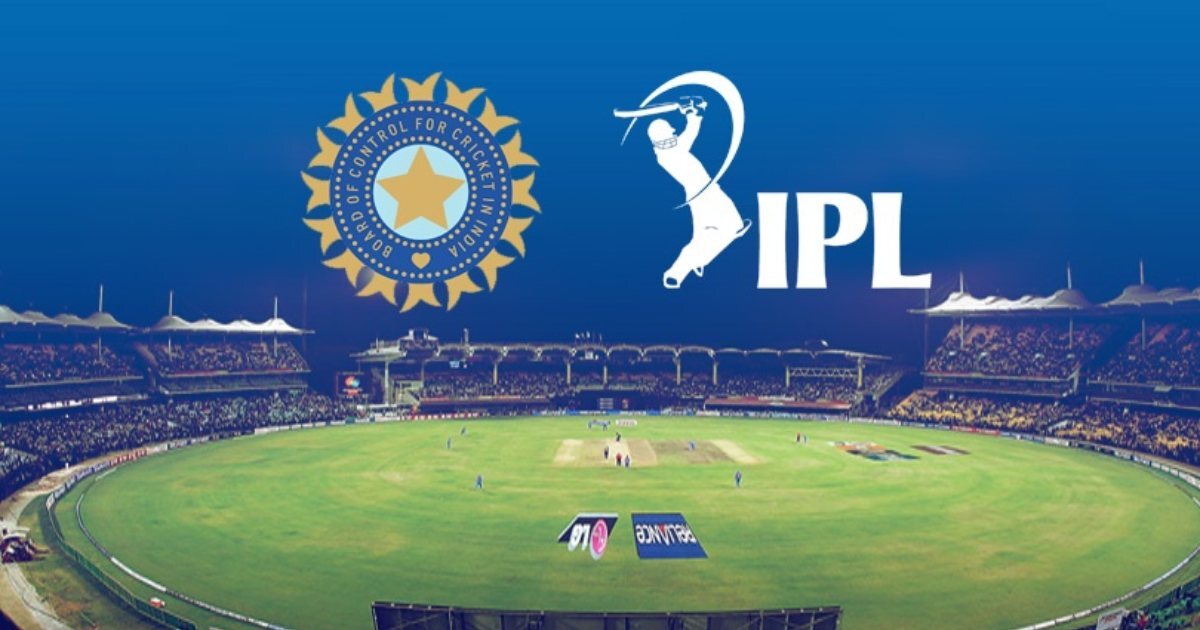 The talks regarding the addition of new teams in the Indian Premier League (IPL) has another big development this week. According to The Times of India, the Board of Control for Cricket in India (BCCI) is planning to add the ninth team next season and delay the introduction of the tenth team.

A strategic financial decision from BCCI as this report insists that the governing body of cricket in India wants to secure the value of the tenth team. They might end up getting a much bigger fee for the tenth fee in the future. Moreover, the scheduling of IPL 2022 will become difficult due to the immediate addition of the two teams. BCCI will gradually look to increase the window for the tournament in the international calendar.

Ever since the conclusion of the IPL 2020, there has been a lot of talk about expanding the league in the coming seasons. Initially, reports suggested that the ninth team will be added during the 2021 campaign. However, the annual general meeting (AGM) in December decided that two teams will be added in 2022. The recent developments suggest that there is another twist in the tale.

It is a wise move from BCCI as the tender for the new team is likely to be floated in March. Considering the financial situation in the market, BCCI may have to sell two teams for a much lower rate than they would have gotten in normal circumstances. Holding on one team for the future will make sure that they will get a bigger fee for the tenth team two years down the line.

Meanwhile, BCCI will be gearing up for player auction for the 2021 season on February 11. The teams have given the deadline of submitting the list of retained players by January 21, while the trade window is open until February 4. Players that are interested to be part of the auction also have a deadline until February 4 for registration.

US lawmakers asks 2022 Beijing Winter Olympics sponsors to back out