Following this win, RCB secured a place in the qualifier 2 and will face Rajasthan Royals (RR) on Friday. 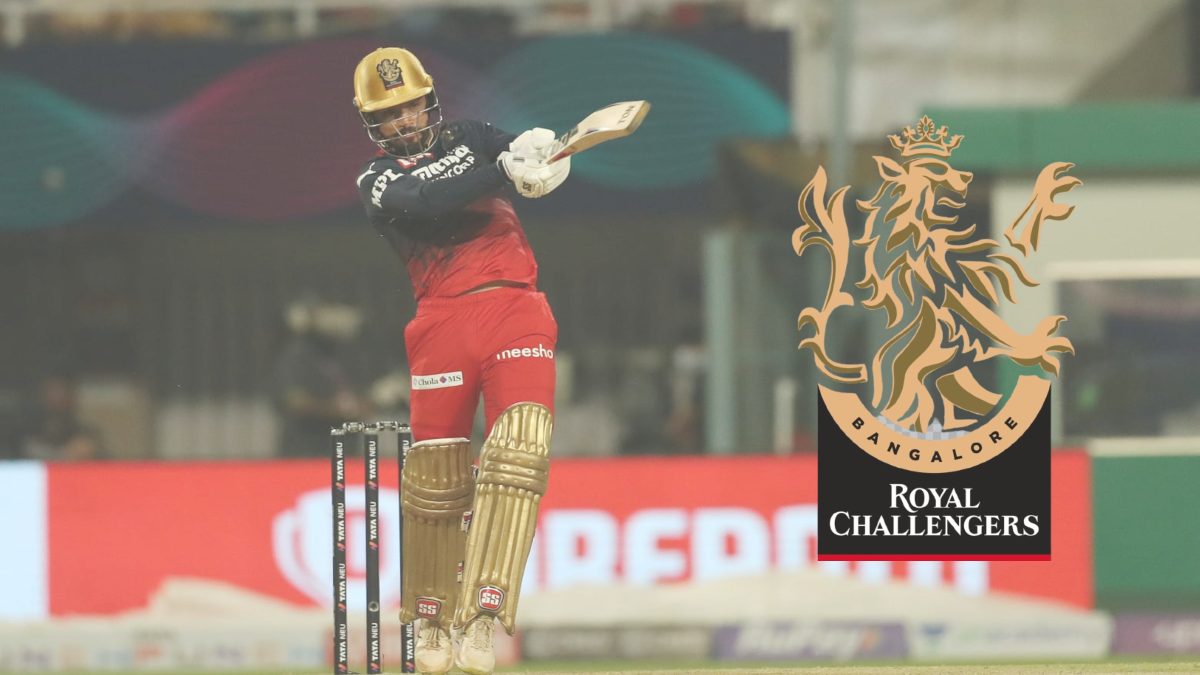 It was a difficult start for the Challengers as both the openers got back in the pavilion in the powerplay itself. Rajat Patidar (112) was the only batter who got a brilliant start and capitalized on it. At the strike rate of 208.41, Patidar hammered 12 fours and seven sixes which took RCB to a humongous total. It was also the first-ever century by an Indian uncapped player in the IPL playoffs. Furthermore, Mahipal Lomror (14) also tried his best but couldn’t hit too many runs. Once again, veteran batsman Dinesh Karthik (37) came into the party at the end and scored a quickfire knock to take the Bangalore based team to a total of 207/4 in 20 overs.

In the chase, KL Rahul (79) was eager to take the team beyond the victory line but didn’t get enough help from anyone else. Manan Vohra (19) also looked good but gave away his wicket too cheaply. Deepak Hooda (45) in the middle overs did give a ray of hope for LSG fans but then his wicket in the 15th over ruined the plan. Lucknow tried their best but only managed to reach 193/6 in 20 overs.

Josh Hazelwood was the star bowler today as he picked three wickets. Wanindu Hasaranga, Harshal Patel and Mohammed Siraj also got one wicket each.

Avesh Khan, Ravi Bishnoi, and Krunal Pandya got one wicket each in the first innings. Along with them, Mohsin Khan also scalped one wicket and gave the least amount of runs in his quota of four overs.

Rajat Patidar was adjudged Man of the Match for his brilliant batting performance. Following this win, RCB secured a place in the qualifier 2 and will face Rajasthan Royals (RR) on Friday.

Happy Birthday Dinesh Karthik: A look at DK’s endorsements, net worth and investments