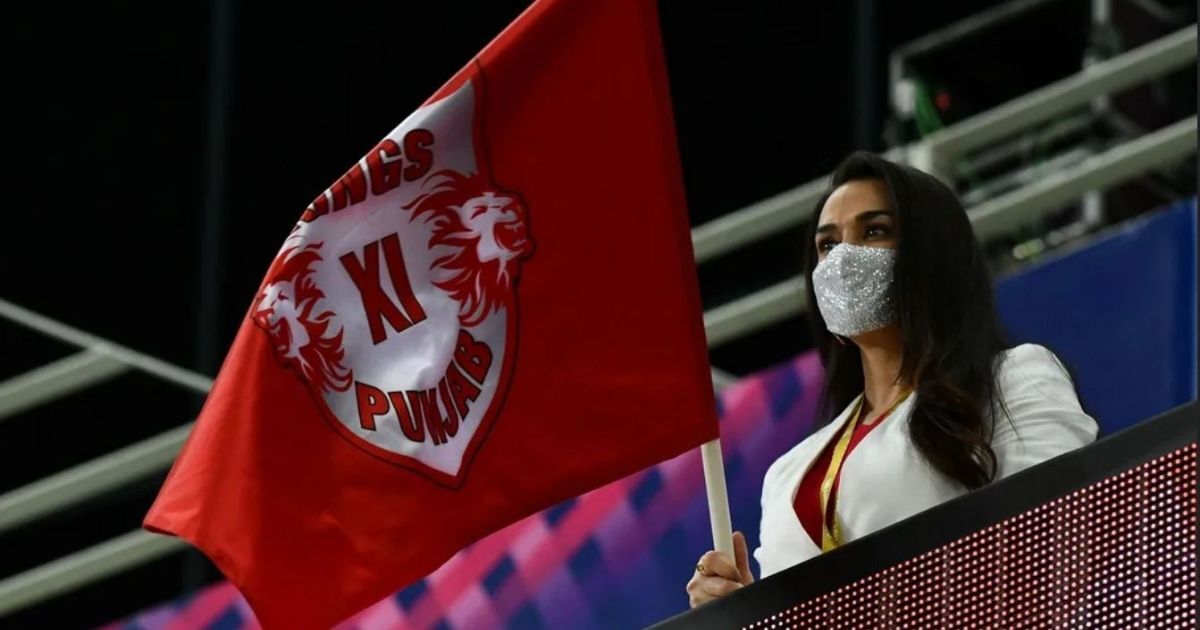 Ahead of the mini-auction for IPL 2021, Kings XI Punjab has changed name to Punjab Kings. As reported earlier, the franchise wanted to change its name and logo ahead of IPL 2021. While a formal communication regarding the name change has been made to the BCCI, the board has already started addressing the franchise as Punjab Kings, as seen in a recent internal communication to the teams.

“The team was planning to change the name for a long time and thought it should be done before this IPL. So, it is not a sudden decision,” a BCCI source told PTI. Untill now, no representative of the franchise has come forward to reveal the reason behind this transformation. However, team officials have confirmed the name change to Cricbuzz.

The brand new name and logo are expected to be revealed in a grand ‘re-launch’ event in Mumbai, prior to the February 18 mini-auction in Chennai. With a new look and a heavy purse of Rs 53.2 crores, the team will seek to change its fate in IPL.

Owned by Preity Zinta, Mohit Burman, Ness Wadia, and Karan Paul, Punjab is yet to taste success in IPL since the inaugural season in 2008. With only one third-place finish and one runners-up position, the team is in dire need of a better strategy. They managed to mount a good comeback in the second half of the season in 2020, but poor start eventually cost them a place in playoffs.

Having released potential match-winners like Australian all-rounder Glenn Maxwell, and West Indies pacer Sheldon Cottrell, the franchise will have to look for better replacements among the 292 players shortlisted for the upcoming auction. Scheduled to start at 3:00 PM IST, fans can catch the highly-anticipated auction on multiple channels of Star Sports and Disney Plus Hotstar. 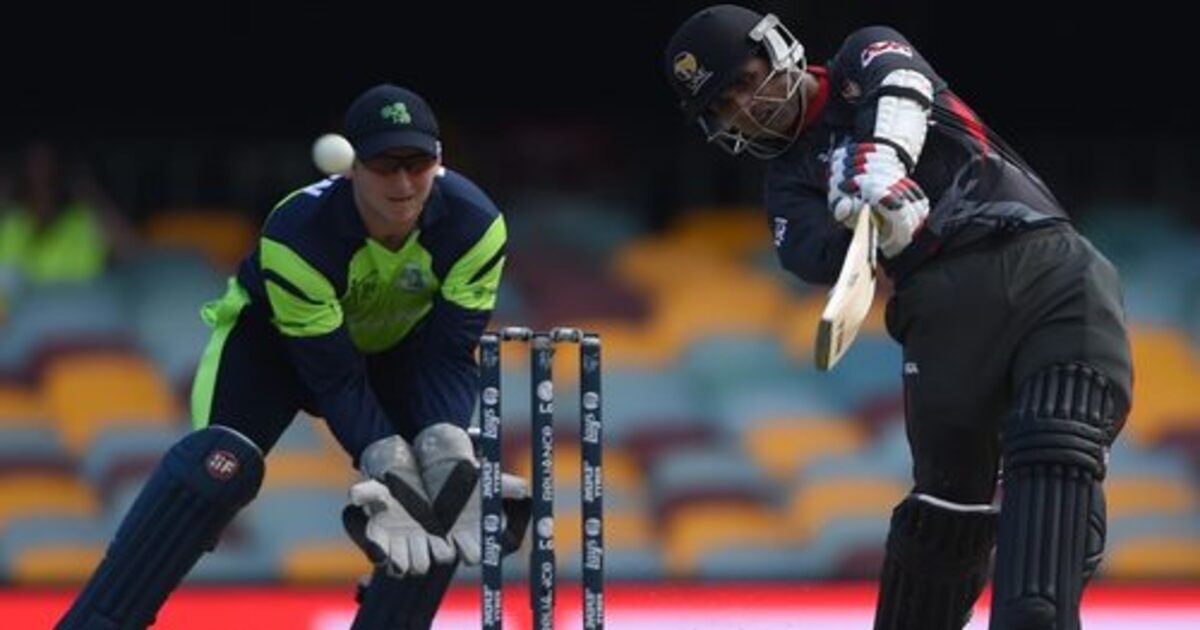