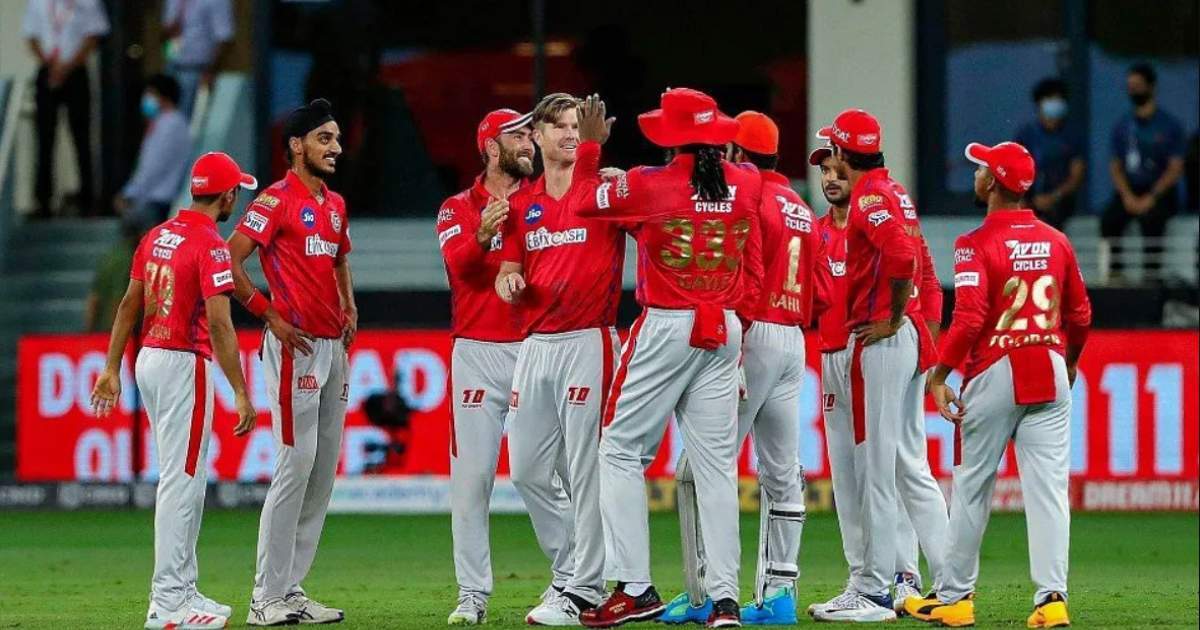 With the beginning of the new season, the Indian Premier League also brings along with it a fresh start as well as fresh opportunities for all the teams. For teams like Punjab Kings (PBKS), previously known as Kings XI Punjab, who have yet not laid their hands on the main prize despite coming as close as runners up in 2014, one never knows as this year might be their turn.

Despite making it to the playoffs only twice (in 2008 and 2014), the reinvigorated team is hoping to grab hold of the cup with not only a different name but also a different approach. KL Rahul led team has made certain bold decisions to make technical amendments in the squad that includes the release of Glenn Maxwell and Sheldon Cottrell.

What did Punjab Kings buy in auction?

The Punjab side entered the IPL 2021 auctions with a massive purse of more than Rs 53 crore. The franchise indulged in numerous bidding wars as they looked to add quality Indian and overseas players.

With a good depth in multiple positions, Punjab has a lot to offer to the fans once they step on the field. It is given that whenever a T20 match happens, any team having Chris Gayle by their side will look up to him no matter what. The seasoned batsman is not the only threat to the opponents. Along with Gayle, Rahul, Pooran, Agarwal, and Sarfaraz can be destructive batsmen for Punjab Kings.

With the addition of Dawid Malan, the top-ranked ICC T20 batsman, their batting options have become even more concrete. Shahrukh Khan will be an exciting Indian player to watch out after his exploits with bat and ball for Tamil Nadu in domestic cricket.

Jhye Richardson and Riley Meredith impressed in BBL 2021, so they will be under pressure to deliver the goods for PBKS. Mohammed Shami has been out of action for three months, so Indian team management will be keeping an eye on his campaign. Chris Jordan provides a perfect T-20 bowling option to the squad.

After spending heavily on the new team, the fans as well as the owners will be expecting them to make it to the knockout round. The composition of the squad is better than ever, with a number of talented all-rounders. The team can easily rotate their squad as most players have plenty of experience in T-20 cricket.

With a number of very established names listed in the squad, the franchise must be able to use the experience and expertise of such players to avoid what happened in the past and to prepare for what is come.