IPL 2021: Who should captain Delhi Capitals this season? 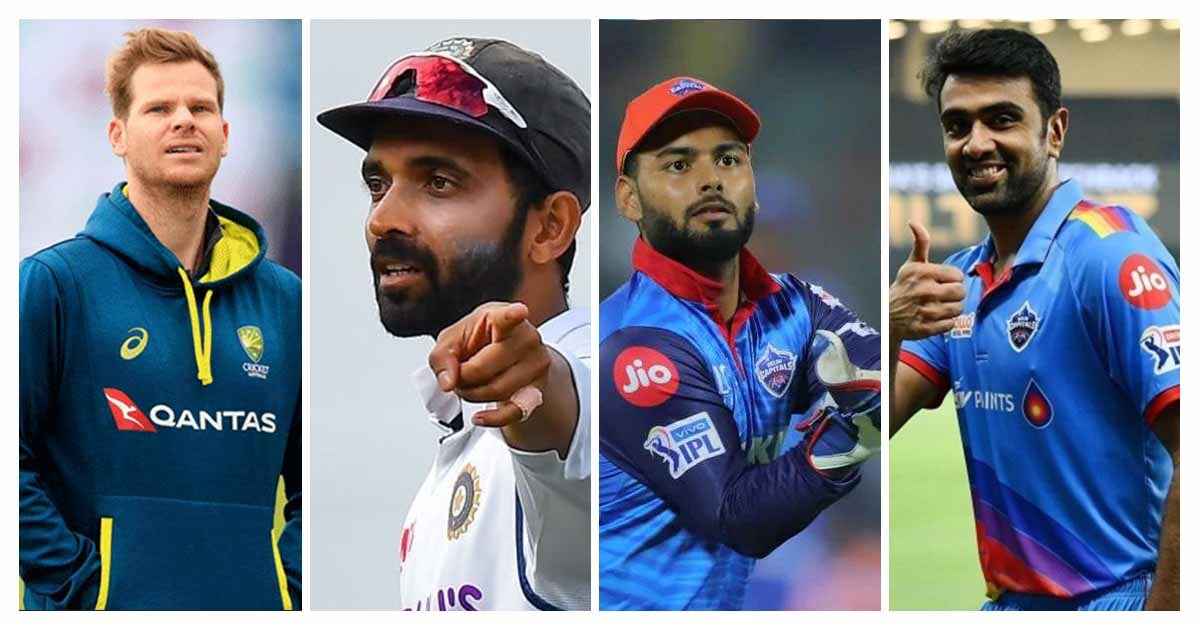 In absence of Shreyas Iyer in IPL 2021, Delhi Capitals has a plethora of options to consider for captaincy, but who will be the best candidate?

Delhi Capitals suffered a big blow to plans for IPL 2021 this week as skipper Shreyas Iyer suffered a serious shoulder injury while playing for India on Tuesday. The 26-year-old middle-order batsman will have to undergo surgery to recover from this injury. As of now, he is unlikely to feature in the entire IPL 2021.

With less than two weeks away from the tournament, the team management at Delhi Capitals will have to name a new captain for IPL 2021. The decision for DC is not going to be straightforward as there are numerous candidates in the current squad. Let us assess all options to figure out which player will be the best candidate to lead the team this season.

The most obvious candidate for this role is last season’s vice-captain, Rishabh Pant. The explosive wicket-keeper batsman has been with Delhi since 2016. Over the last four seasons, Pant has evolved into one of the most destructive batsmen in the tournament.

The 23-year-old southpaw is currently enjoying the best form of his career across all formats for India. He is tipped to have a good campaign with Delhi Capitals due to his current form. Pant ticks all the boxes in terms of his playing ability, availability for the tournament, and a certain starter in the tournament. However, he lacks captaincy experience at the senior level. Considering his tremendous form right now, DC will do well to avoid more burden on him by giving captaincy and allow him to just focus on his game.

Ravichandran Ashwin was traded to DC by Punjab Kings in 2019. The veteran Indian spinner did fairly well for DC last season, picking up 13 wickets in 15 matches. His performances for India in test matches have been brilliant since the start of 2021. R.Ashwin is a definite starter for Delhi Capitals this season.

In terms of captaincy, Ashwin has previously captained Punjab Kings in IPL. His record at Punjab is nothing to write about as he won 12 games and lost 16 in group stages. Punjab failed to make it to the playoffs during Ashwin’s two years at the franchise. However, Ashwin did show great tactical nous throughout the tournament, making brave calls on the field. The veteran off-spinner is a street-smart and thinking cricketer, making him an ideal candidate to lead the team this season.

Ajinkya Rahane was traded to Delhi Capitals by Rajasthan Royals before IPL 2020. He didn’t enjoy a productive IPL as he failed to get more opportunities in the starting XI. Rahane was largely used as a backup option in the squad as the likes of Shikhar Dhawan, Prithvi Shaw, Shreyas Iyer, and Rishabh Pant formed the Indian batting order for DC.

Iyer’s absence does open a place in the team, but it remains to be seen whether that void will be filled by a player like Rahane. DC already has an anchor in Dhawan, so they need more aggressive batsmen in the rest of the batting order. Rahane is someone who also likes to anchor the innings, making it difficult to fit him in the team.

Although there are doubts about Rahane’s place in the team, there is no doubt that he is an astute leader. During the away test series win against Australia in January, Rahane showed exemplary leadership qualities. He has vast experience of leading the team in IPL and domestic cricket.

The final candidate for captaincy is DC’s latest recruit Steve Smith. The prolific Australian batsman was picked up by DC in the auction after being released by Rajasthan Royals in January. Smith has previously led the Australian team across all formats. He was also captain of Rising Pune Giants when they reached the final of the tournament in 2017.

However, making Smith captain will eat up an overseas slot in the team. Kagiso Rabada and Anrich Nortje are definitely starting for DC this season after enjoying a successful season last year. Marcus Stoinis is the all-rounder option in starting lineup, while Shimron Hetmyer is a must-have match-winner in the team. With these four players important to DC’s success last year, making space for Smith in the team is difficult. Moreover, Smith’s recent form in T-20 cricket has not been up to the mark, so making him captain right now might leave DC short in numerous areas.

After going through all four potential candidates, the best possible option for Delhi Capitals is Ravichandran Ashwin. The Indian off-spinner ticks all the boxes for DC right now. It will not be a surprise to see Pant getting the captaincy, but when you consider all factors including experience, Ashwin is the perfect stop-gap option for Delhi.

Happy birthday Ravichandran Ashwin: A look at off-spinner’s endorsements, net worth and charity