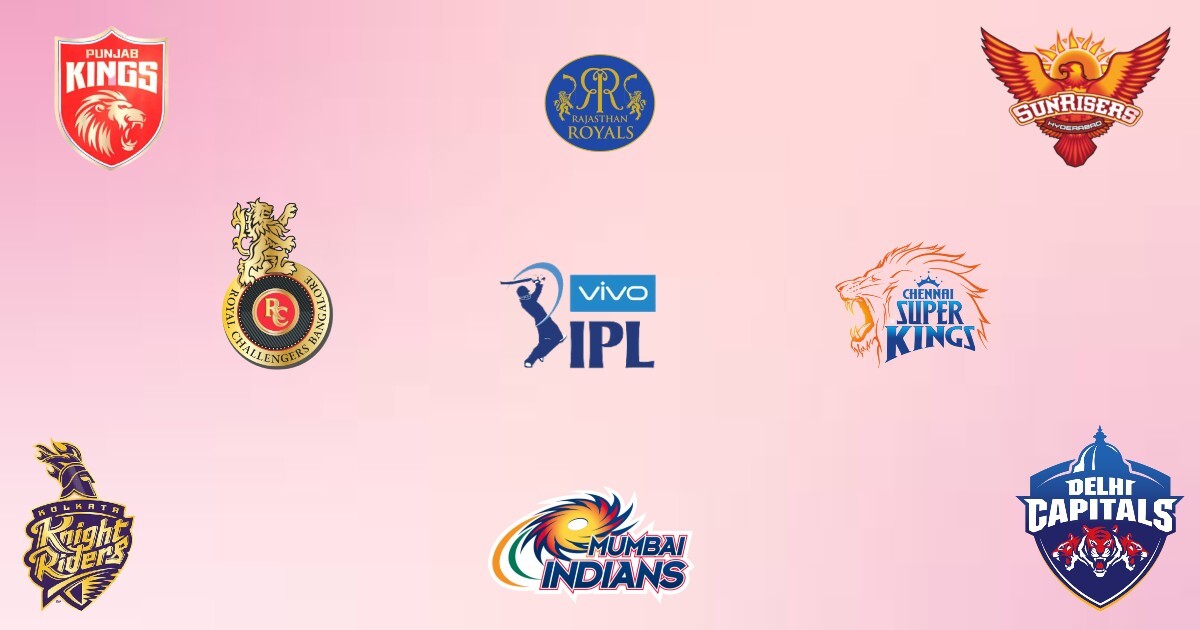 IPL 2021 has been off to a thrilling start. With nail-biting situations and games turning around in the last couple of deliveries, this season has given its viewers unparalleled entertainment in week one itself. After a week of all matches being played here’s a roundup of what happened in the first week of IPL 2021.

The season started on a spectacular note for Royal Challengers Bangalore as Virat Kohli and his boys got off to a flyer by winning two close games against Mumbai Indians and Sunrisers Hyderabad. Their current report card has two out of two wins, courtesy of key performers like AB de Villiers, new teammate Glenn Maxwell and a Fifer from Harshal Patel.

After a disappointing start to IPL 2021, Chennai Super Kings moved from eighth to second on Friday. They started the new season with a big defeat against Delhi Capitals, but a complete performance against Punjab boosted their net run-rate and earned them the first points of the season. Deepak Chahar has been a remarkable performer for CSK, picking up four wickets against Punjab to set up a straightforward victory.

Third on the table are defending champions Mumbai Indians. After suffering defeat against RCB in the first game, they mounted a remarkable comeback against KKR to steal the win from the jaws of defeat. Stellar performances by Jasprit Bumrah, Krunal Pandya, Trent Boult, and Rahul Chahar especially in the death overs led MI back to the top.

The fourth spot has been taken by young keeper captain Rishabh Pants’ Delhi Capitals. The team was off to a solid start by defeating CSK easily just through performances of its in-form openers Shikhar Dhawan and youngblood Prithvi Shaw. However, losing a close game against Rajasthan Royals on Thursday pegged them back to the fourth position.

Next in the line are the royal blues. Rajasthan Royals started the campaign with a defeat as they agonizingly fell short of a remarkable chase against Punjab Kings. They found themselves in a precarious state during the game against Delhi Capitals. However, superb batting performances from David Miller and Chris Morris ensured that they got over the line to register the first win of the season.

Top from the bottom three is Kolkata Knight Riders. The two-time IPL winners started on the right note by clinching a convincing win against SRH in their first game. A remarkable five-wicket haul from Andre Russell against Mumbai meant that they were in driving seat to make it two out of two wins, but a lower-order collapse lead to the first defeat of the season for KKR.

The penultimate spot in the table is occupied by Punjab Kings. KL Rahul’s innings of 91 runs were overshadowed by Sanju Samson’s century in the first game against Rajasthan, but Rahul’s team managed to clinch a narrow win against the Royals. Arshdeep Singh managed to hold his nerve in the last over and took Samson’s wicket in the final ball to win the match. However, an emphatic defeat against CSK on Friday brought Punjab to the second half of the table.

The final spot on the table is occupied by David Warner’s orange army after losing both of their games. SRH batsmen lost momentum in the chase during the middle overs of both games, first against KKR and then RCB. Kane Williamson is likely to be the solution to their batting woes in upcoming games.

After an entertaining first week of IPL 2021, here is how the table has shaped up including some drastic changes in net run rate with each passing game. 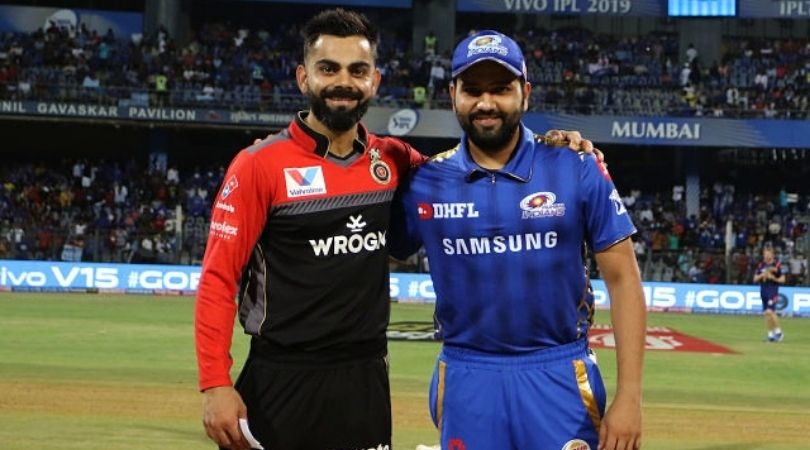