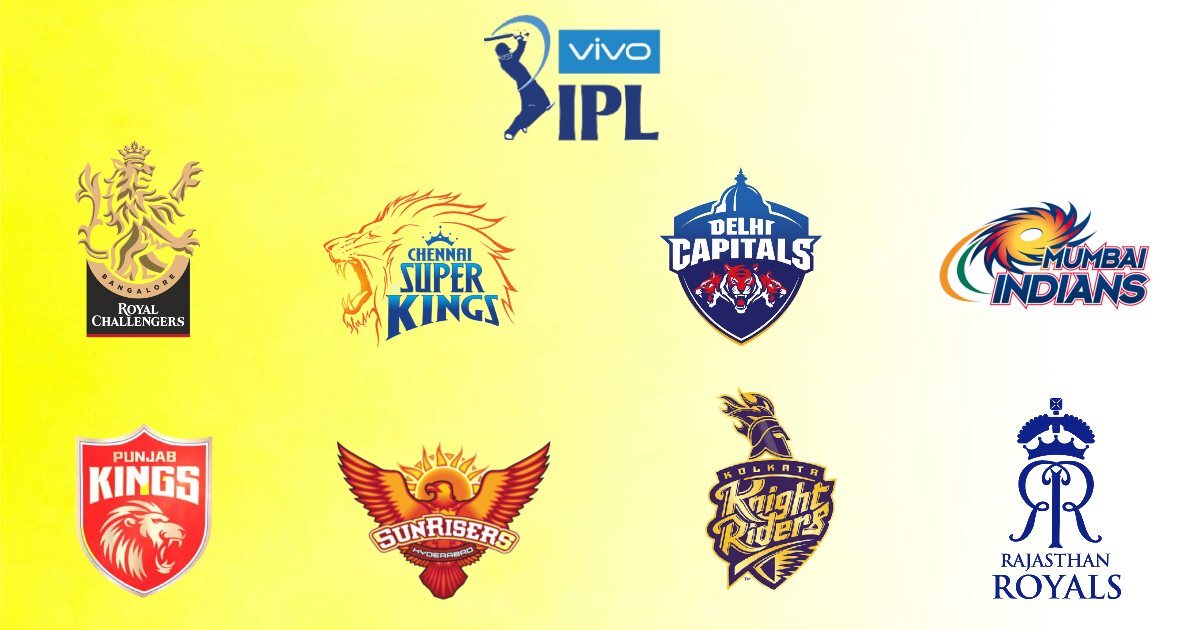 IPL 2021 has been nothing short of some thrilling games until now. The second week of this season also delivered like the first one. After numerous enthralling matches, here is the complete rundown of how teams fared during the second week of IPL 2021.

Looks like it might be the season of Royal Challengers Bangalore. After two weeks, RCB remains at the top of the table with an unbeaten record. This week saw Devdutt Padikkal hit his maiden IPL century, in a game against RR that no RCB fan will forget as the opening duo beat them by all ten wickets in hand.

Meanwhile, MS Dhoni’s men have also started stitching a good run of form. Chennai Super Kings sits second on the table with the highest run rate of all teams. The opening batters also finally clicked Kolkata Knight Riders as CSK is looking like a force to reckon. Deepak Chahar has proved himself a deadly force in the powerplay overs as he took another four-wicket haul this week. Apart from the team’s good performance, CSK fans went into a frenzy as skipper Dhoni finally came into bat at number four.

The promising squad of Delhi Capitals is third as they enjoyed comfortable victories over Mumbai and Punjab this week. Shikhar Dhawan continues to be the main man in the batting unit as he continues to score runs irrespective of which surface he is playing. The highlight of DC’s week was skipper Pant bringing in Amit Mishra back in attack to restrict Mumbai to a below-par total. Mishra repaid his captain’s faith by taking four wickets in this game.

Following Delhi Capitals are defending champions, Mumbai Indians as they endured a disappointing week. While the win against Sunrisers Hyderabad was sweet due to remarkable performances from bowlers, but defeats against Delhi and Punjab highlighted the out-of-form batting unit. They need to step up in the second phase of the tournament to make it to the playoffs.

Next on the table are Punjab Kings. After facing a couple of disappointing losses from the hands of Delhi and Sunrisers, Punjab finally turned up in Chennai with a win against Mumbai Indians. There were few solid performances in the game against Mumbai, but Punjab needs their batting lineup to be more consistent to qualify for playoffs in IPL 2021.

Jumping in from the last spot to the top of the bottom three are Sunrisers Hyderabad. They fumbled the straightforward chase against Mumbai but showed a ruthless edge against Punjab Kings. Jonny Bairstow has been a key player for SRH during this week. With Kane Williamson finally back in the team, SRH will be looking to kick on after getting off the mark in IPL 2021.

Second last on the table are Kolkata Knight Riders who faced two losses this week due to poor performances from their top order. KKR’s batting has been inconsistent, but it’s gone to the point that it’s costing them matches. This week also saw an excellent performance from Pat Cummins as he set the IPL record for the highest individual score for number eight batsman after scoring 66 runs in 34 balls against CSK. Andre Russell is also back in form after two good innings against RCB and CSK.

Continuing a sad string of losses last on the table are Rajasthan Royals. The team has had to let go of Jofra Archer, Ben Stokes, and Liam Livingstone, which has built immense pressure on the current group of players to perform. Along with inconsistent performances, players are also showing poor game awareness. Rajasthan will need to start winning soon to stay alive in the race for the top four in IPL 2021.

After yet another enthralling week in IPL 2021, here is the state of the points table after Friday’s game between Mumbai Indians and Punjab Kings. 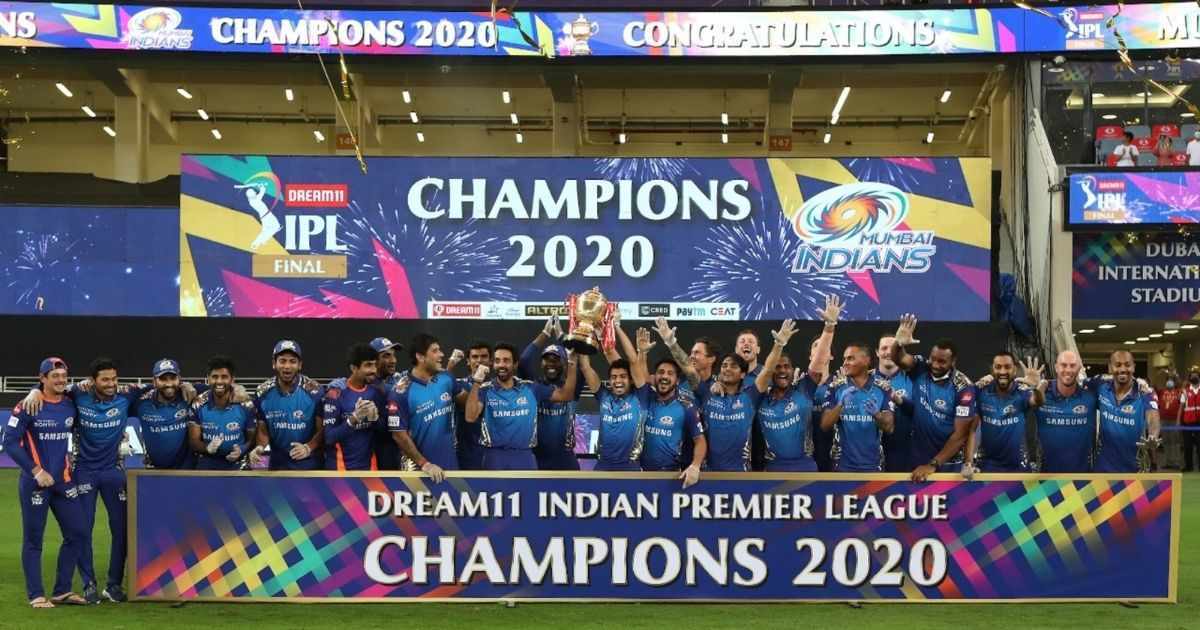