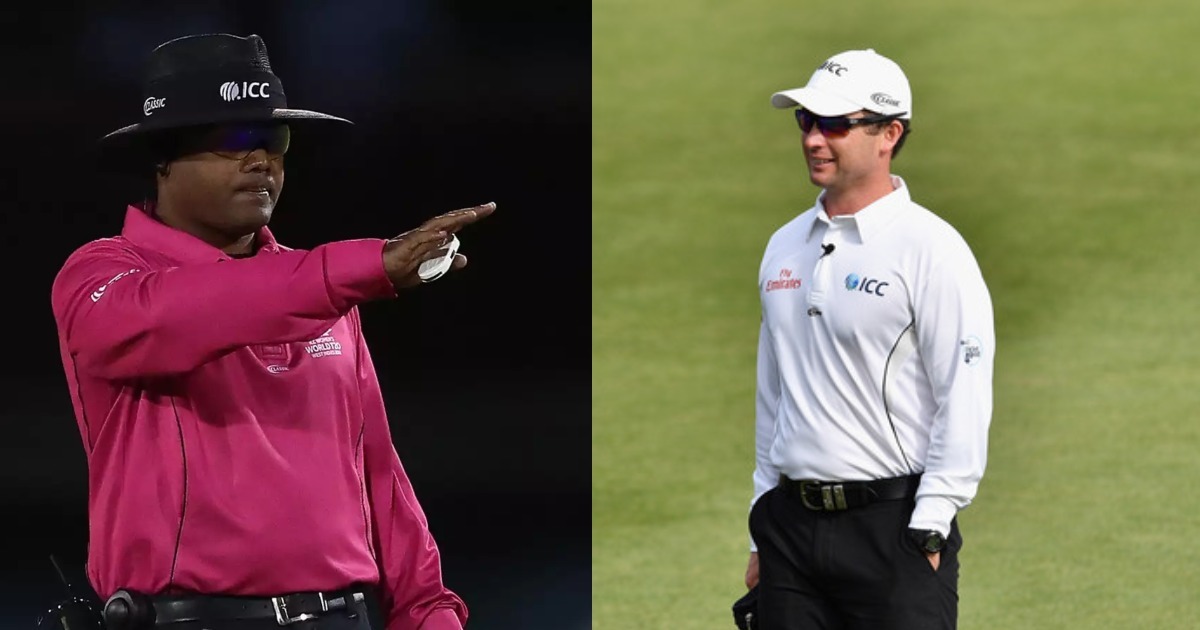 With the situation in India getting grim day by day, amidst the second wave of the novel coronavirus disease, as per reports, top Indian umpire, Nitin Menon has pulled out of IPL 2021, citing personal reasons. Reports suggest that Menon, a resident of Indore, has left the IPL bio-bubble after his wife and mother tested positive for COVID-19. Menon is the only Indian in the ICC elite panel of umpires and was recently praised for his work during India’s home series against England.

A BCCI official confirmed this news to PTI, saying ” Nitin has left as his immediate family members have COVID-19 and he is currently not in a mental state to conduct games,”

Along with Menon, also part of ICC’s elite panel, Australian umpire Paul Reiffel has also pulled out of the tournament amidst the Australian government not allowing flights from India, leading to anxiety and his quick departure back home.

Talking to Indian Express BCCI official said that Nithin Menon has a small child to look after since his immediate family has tested positive, while Reiffel had informed the board about his fear about not being able to go home due to the Australian government’s decision banning all flights from India.

The board already has several local umpires to step in place of Menon and Reiffel, so they will be officiating in games in which Menon and Reiffel were scheduled to stand. The umpires are the first officials to join the string of exits from IPL 2021, joining players Adam Zampa, Kane Richardson, Andrew Tye, and Ravichandran Ashwin.

On Monday, BCCI sent emails to all franchises, assuring overseas players and staff to provide travel arrangements after the tournament winds up. The Indian cricket board is going ahead with the tournament and interim CEO Hemang Amin has assured all players and support staff that they remain safe in the bio-bubble. 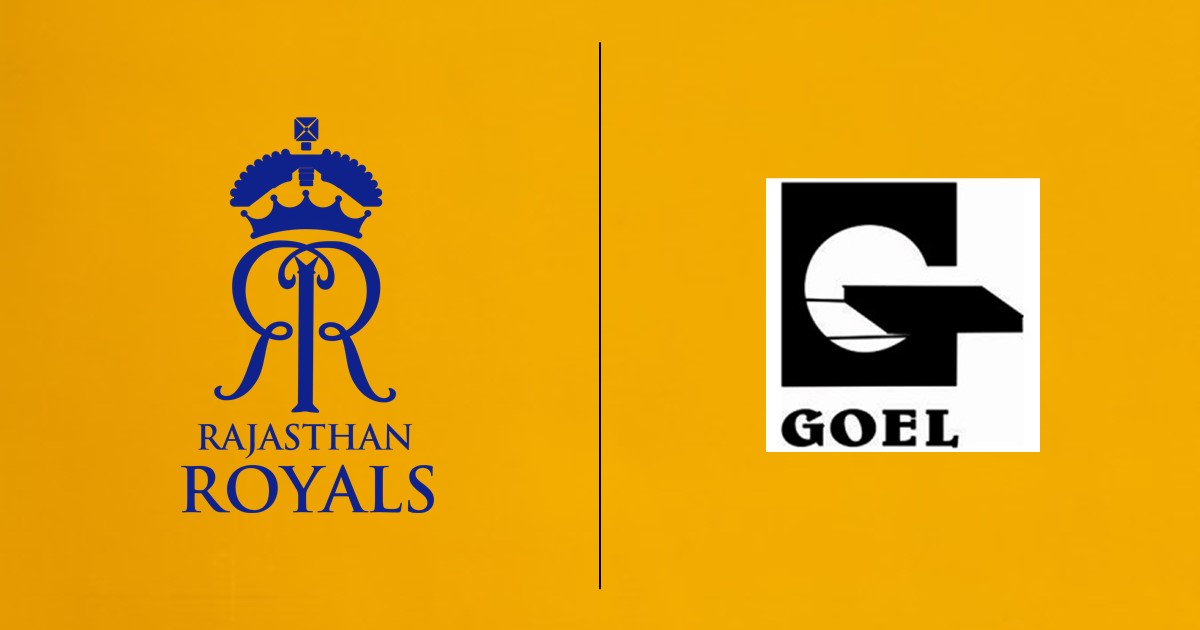