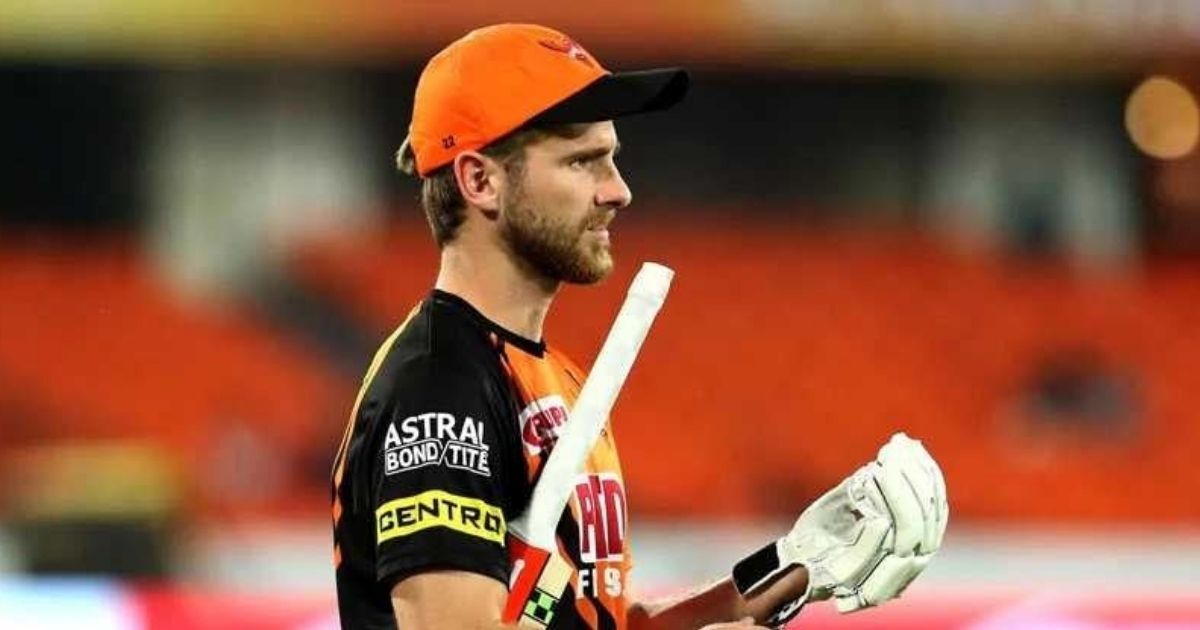 There was a big surprise when Sunrisers Hyderabad (SRH) announced the lineup for the game against Kolkata Knight Riders on Sunday. Kane Williamson was not part of the lineup despite training with the squad last week. SRH eventually succumbed to a narrow defeat to KKR on the evening.

After the game, Sunrisers Hyderabad (SRH) coach Trevor Bayliss revealed the reason behind Williamson’s absence from the team. Bayliss admitted that Williamson needs more time to get match fit and that appears to be the cause why he did not play in Chennai on Sunday against KKR. He also said that the NZ captain requires more time in the nets.

Williamson had missed ODIs and T-20 series for New Zealand against Bangladesh in March due to a minor elbow injury. Bayliss is convinced that Kane Williamson would be a big part of the competition. He accepted that in the match against KKR if he would have been in the playing 11, he would have contributed heavily while chasing 188 runs.

Vijay Shankar found it difficult to contribute heavily lower down the order. Bayliss still had praise for the all-rounder. He admitted that Shankar has been doing really well in the nets and got runs under his belt during practice matches. Although, it is always strenuous in those situations when you go and start with the first ball eventually.

Along with Shankar, Bayliss glowingly spoke about Samad. The youngster played showed his hitting ability in the few games he played last season. Samad also scored quickfire innings of 19 runs in the end for SRH on Sunday. Bayliss believes that Samad is going to get better with more experience at the top level during IPL 2021. 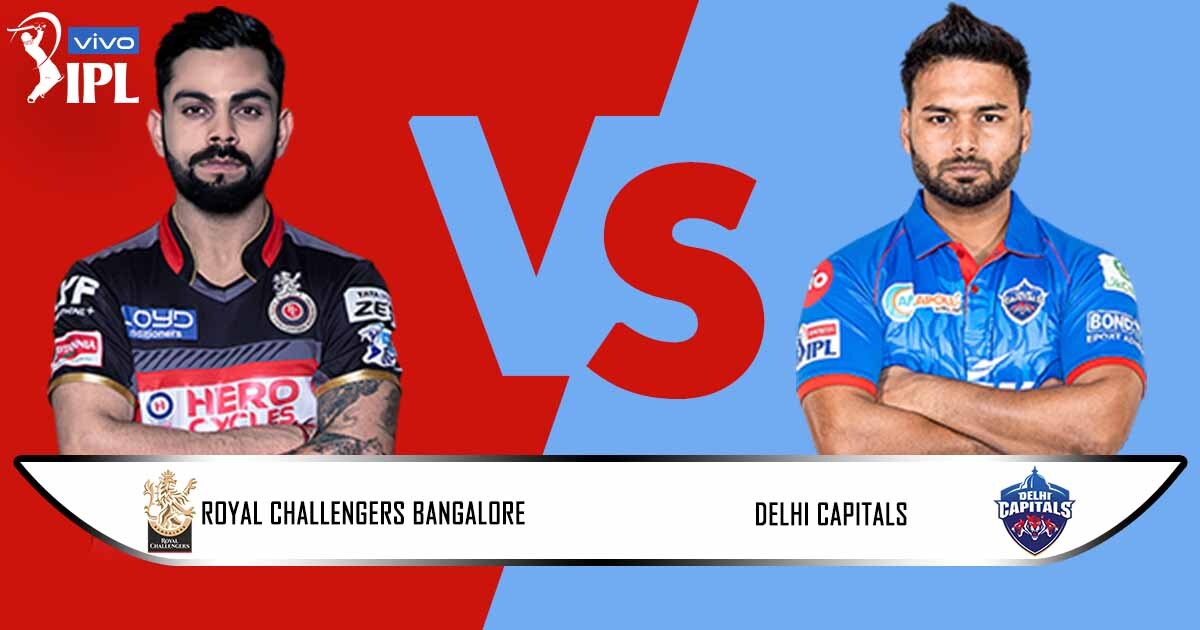