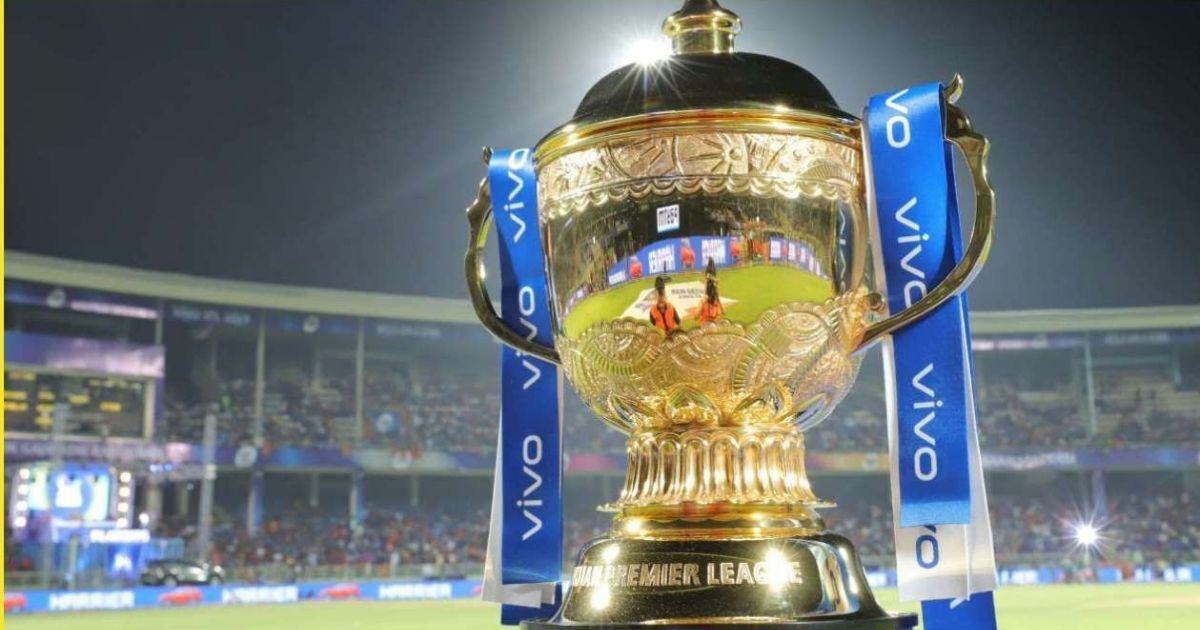 After months of speculations, it seems like IPL 2021 finally has a potential time frame. According to a report by ANI, the tournament is likely to be played from April 9 to May 30. The dates and venues will be confirmed once it is approved by the Governing Council (GC).

On the conditions of anonymity, a GC member spoke to ANI and said, “We haven’t yet decided on the day of the GC to decide on the venues, but the meeting will take place next week. As per the proposal, the IPL will get underway from April 9 and the final will be played on May 30.”

Last year, IPL was held in the UAE in the stadiums of Dubai, Abu Dhabi and Sharjah. The final played between Mumbai Indians and Delhi Capitals in Dubai saw Mumbai lift their fifth IPL title. This time around, BCCI is confident about hosting the tournament in India since the board has successfully managed multiple domestic tournaments and the ongoing India vs England series in the country. Initially, BCCI wanted to host this edition of IPL in one city, but now the venues have expanded to six locations.

Earlier, an unnamed BBCI official told ANI, “We are exploring the possibility of conducting the IPL at more venues than originally planned. The intent is to take it to more fans as the situation is moving towards normalcy. The feasibility of the bio-secure bubble and logistics will of course be crucial to determine the venues finally. It is a fluid situation and the health of the participants is our primary concern.”

According to India Today, Ahmedabad, Chennai, Bengaluru, New Delhi, Kolkata, and Mumbai are the final venues, but the final confirmation will come only after the GC meeting. Since some of the international matches allowed fans to attend the matches, IPL may also see the return of the audience to the stadiums.