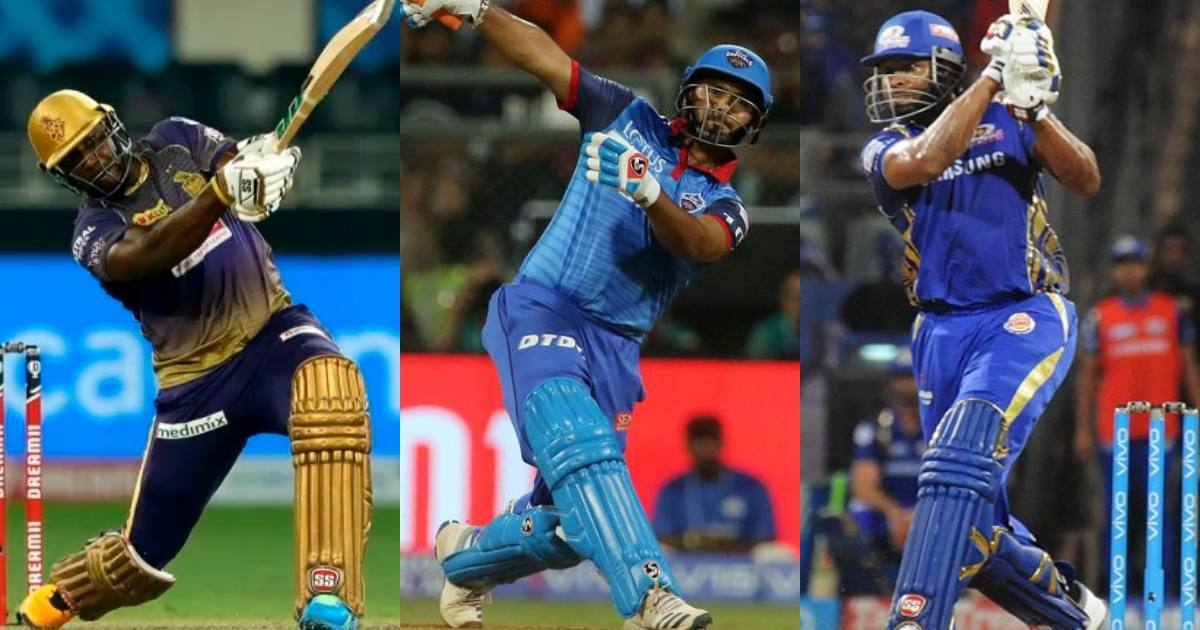 With the arrival of the most awaited IPL 2021, viewers around the world also anticipate high-intensity big-score matches. Since games will be returning to India this season, there are likely to be better batting conditions throughout the tournament.

IPL always features some of the best batsmen in the world. This season is not going to be any different. With the modern game seeing bigger targets being posted in the shortest format of the game, we look at the top five explosive batsmen to watch out for during IPL 2021.

Bairstow has been one of the best white-ball batsmen in the last few years. Given his ability to strike the ball fearlessly in the white-ball cricket format, he can very well be able to give Sunrisers Hyderabad the desired start.

The 30-year-old batsman recently shone against India in the ODI series. He scored 94 and 124 in the first and second match of the three ODI series, helping England to give a tough fight to India. Apart from the recent stats, he has played a total of 21 matches for SRH and has scored a total of 790 runs, with a strike rate of more than 142.34. He has been decisive in a number of SRH victories and will be expected to do so in IPL 2021.

The Indian youngster is one of the most liked cricketers in the Indian Premier League, who has a wonderful hitting record even after coming late in the batting order. With a much-developed maturity with time, he has improved significantly and proved to be an impact player for the Indian side in recent times. Having a consistent start to the year, with an astounding performance ever since the Australia tour, Pant has proven his worth and ability to strike the ball phenomenally.

With a career-best of 128* in 2018 and a strike rate of over 150 in 68 matches of IPL, the 23-year-old is likely to continue his form in the upcoming tournament playing skillful shots, and be the turning point for the Delhi franchise.

With his remarkable performances in the last three seasons, Suryakumar Yadav earned a call-up to the Indian National team. Having debuted for Mumbai Indians in 2012, he went on to have a fruitful spell at Kolkata Knight Riders before returning to MI in 2018.

The 30-year-old is very good at scoring freely in the middle overs. With a stupendous strike rate of about 135 in 101 games, SKY will be a key player for MI. Though he has never been able to score a ton yet, he assures the Mumbai side of a solid striker who knows to score at a rapid rate by playing clever shots around the ground. Courtesy of his brisk scoring rate, SKY managed to give MI the best run-rate in middle overs last season.

Although Andre Russell hasn’t been able to mark his presence for the past 1.5 years, it would certainly be foolish to write him off. IPL 2019 had seen some of the most spectacular knocks by the West Indian all-rounder. He scored 510 runs in just 14 innings, with a terrific strike rate of 204.81. He averaged 56.66 during this mindblowing season.

What should also be noted is the fact that Russell holds the record for the best strike rate in IPL of 182.33. His ability to hit consecutive boundaries and humungous sixes make him stand apart from the rest.

He has been a constant for the Mumbai Indians franchise, who has a lot of faith in his batting as well as bowling. The middle-order batsman is capable to turn the match around as he has done in numerous seasons. He boasts a strike rate of 150 in 164 matches. Pollard has hit a total of 198 sixes in his IPL career. He is expected to continue his recent form, where he hit six sixes in a match against Sri Lanka. 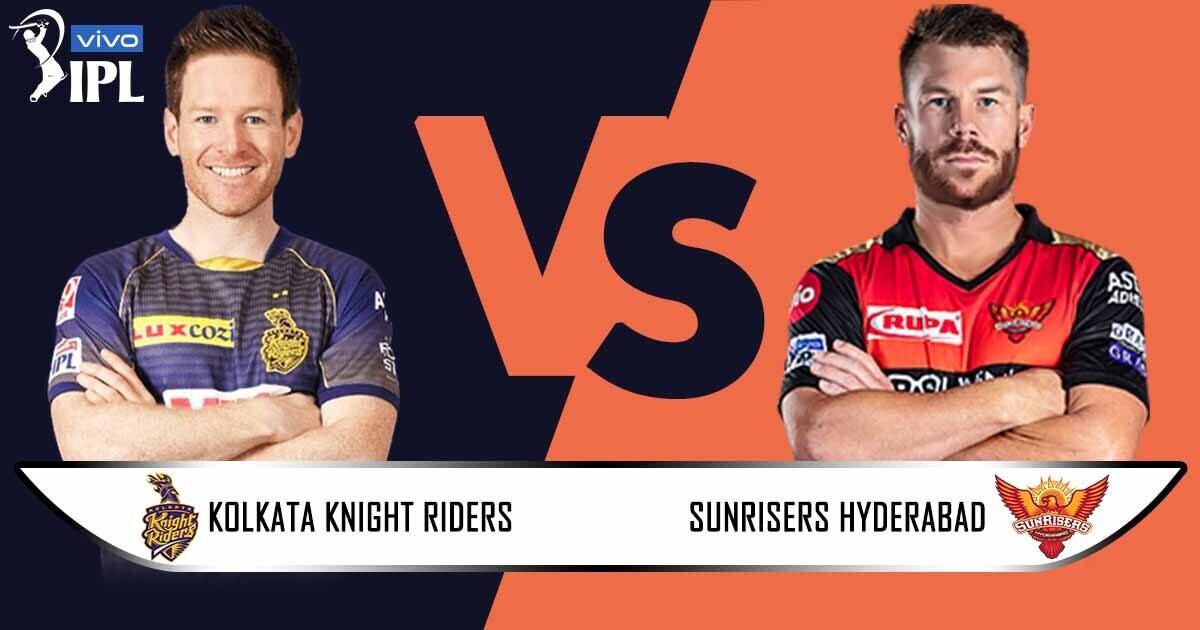