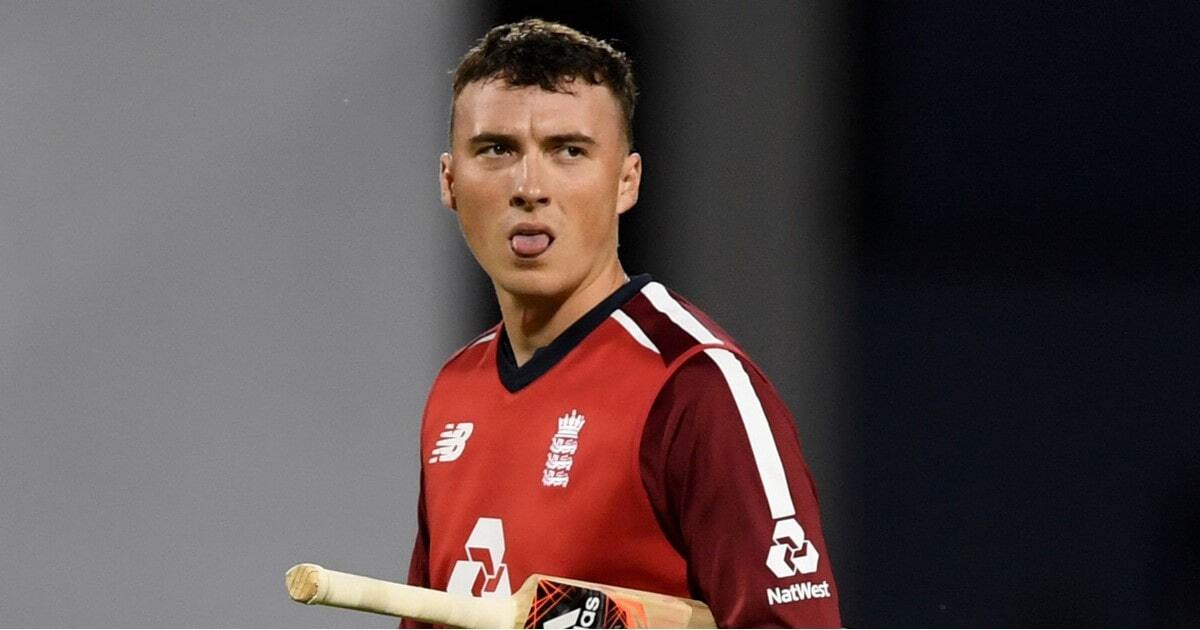 English cricketer Tom Banton is considering opting out of the upcoming season of the Indian Premier League (IPL) to play red-ball cricket for Somerset. Earlier in January, Banton was released by Kolkata Knight Riders after playing two games in the IPL 2020.

In an interview with Sky Sports, Banton said, “Growing up as a kid the IPL was a tournament that I absolutely loved watching. But I feel like I’m at a stage now where I need to be playing cricket instead of sitting on the bench.”

The 22-year-old Englishman was bought by the two-time winning franchise in the 2019 auctions for INR 1 crores for IPL 2020. The English batsman did not get enough time to showcase his explosive batsman. In his limited opportunities, Banton could only score a sum of 18 runs at a strike-rate of 90.

The Englishman might not have the best of times in the Indian T20 league but Banton is a good young white-ball cricketer and a phenomenal T20 prospect. As a domestic cricketer, he has made his name due to flamboyant stroke-making for the Somerset and drew the attention of various franchises across the world.

The batter has played over 42 T20 games around the globe and scored more than 1100 runs at a staggering strike rate of 152 at a healthy average of 30. Apart from opting out from IPL, Banton also made himself unavailable for Big Bash League with Brisbane Heat, citing fatigue caused by time spend in bio-secure bubbles across the globe as the reason. 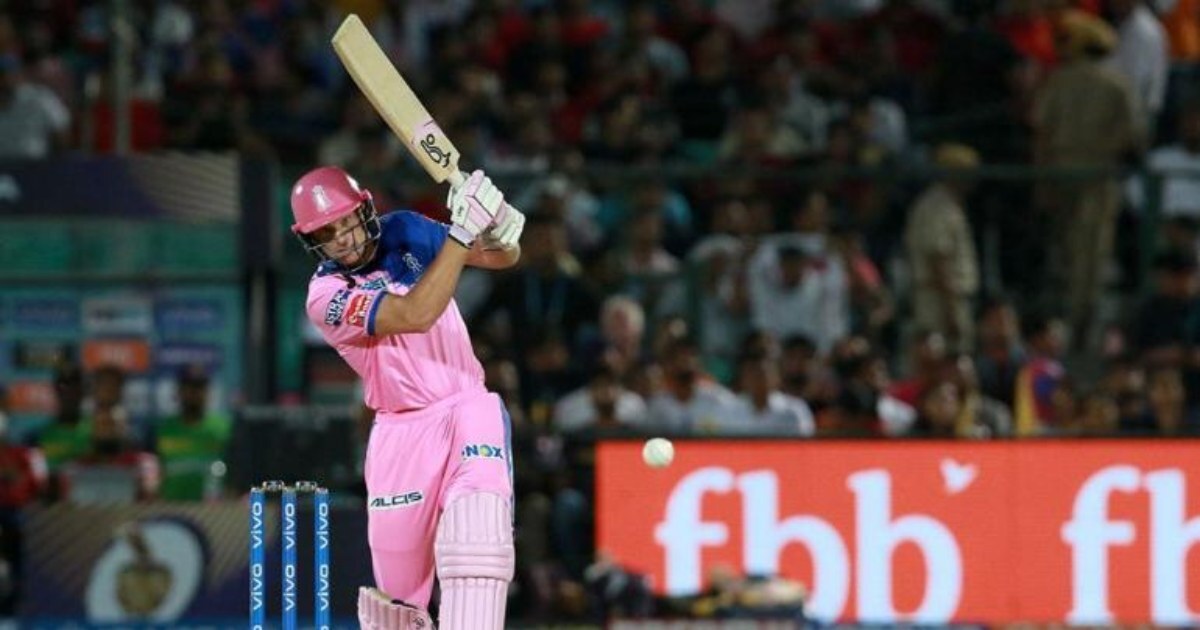