IPL 2021: Takeaways from high scoring thriller between CSK and KKR 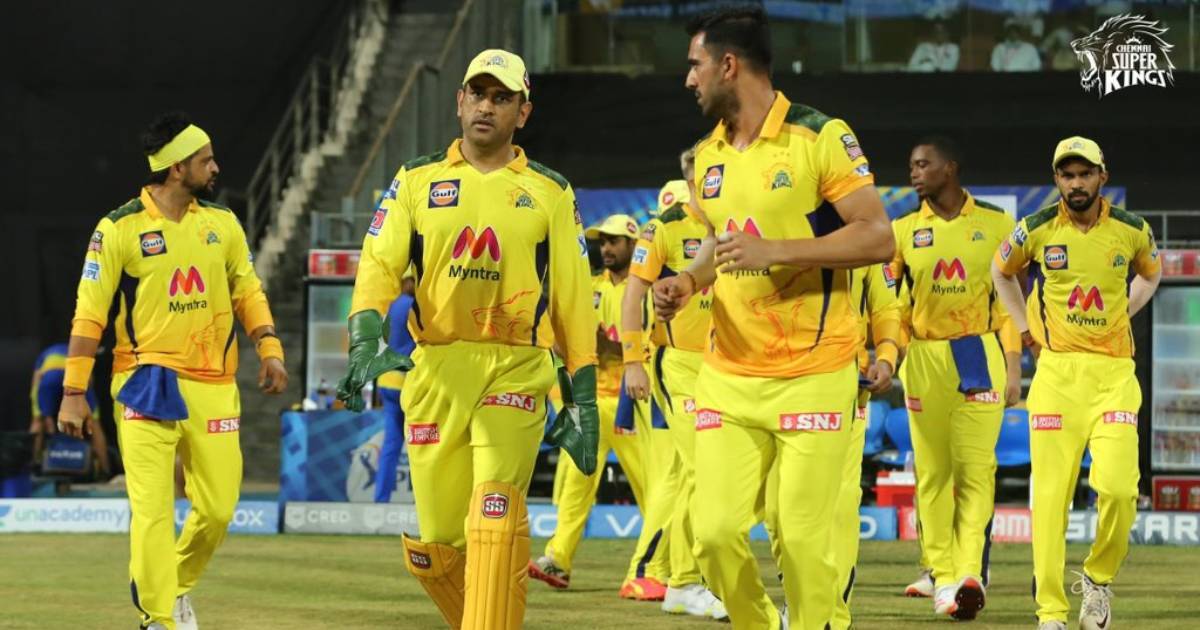 Chennai Super Kings seem to have found back their mojo in IPL 2021. After clinching a third consecutive win in an action-packed game against Kolkata Knight Riders, CSK now sits at the top of the points table with an outstanding net run rate of +1.142.

In a game where more than 400 runs were scored, CSK came out on top by 18 runs in the final over of the match. KKR managed to put up a brave fight against the odds after getting off to a very poor start to the chase. Here are key takeaways from high scoring thriller from Wankhede Stadium on Wednesday.

Deepak Chahar once again delivered for CSK as he took a four-wicket haul, reducing KKR to 31/5 by the end of the powerplay. The right-arm pacer dismissed Shubham Gill for a duck, taking down Nitish Rana for just nine runs in his second over. Chahar eventually got the better of Eoin Morgan and Sunil Narine to round off an impressive spell. Chahar has established himself as the best powerplay bowler in IPL 2021 by consistently taking wickets at a batting-friendly pitch in the most difficult phase for the bowling unit.

CSK’S openers finally get in the groove

CSK put on a big score of 220 runs yesterday’s most of which was through the courtesy of Faf Du Plessis as he scored 95 runs in 60 balls. With this inning, the South African batsman also completed 6000 T20 runs. Meanwhile, Ruturaj Gaikwad also scored 64 runs against KKR to get his season up and running after poor performances in the first three games. The openers shared the third-highest partnership in IPL 2021 with 115 runs. CSK is getting players in form at the right time, so runs from openers will be a welcome sight for CSK.

Cummins and Russell come up with hitting masterclass

This might be a match that KKR does not wish to remember but at the same time, there were some very good positives to take from this defeat. The biggest was the batting display of Andre Russell and Pat Cummins down the order. Cummins now holds the record of the highest individual score for number eight batsman after scoring 66 runs in 34 balls on Thursday. Meanwhile, Russell was at his best hitting form as the West Indian clobbered 54 runs in 22 balls. KKR will be hoping that these two players will now kick on and deliver consistent performances.

This is not the first time that KKR batsmen have lost due to their batsmen giving away easy wickets early in the chase. KKR’s batting unit has been consistently poor in IPL 2021 until now. Their bad performance with the bat had cost them an easy game against MI too. Shubham Gill has failed to deliver decently while Eoin Morgan has also failed to come up with a big inning for KKR this season. The top-order needs to start clicking if KKR wants to qualify for the playoffs. 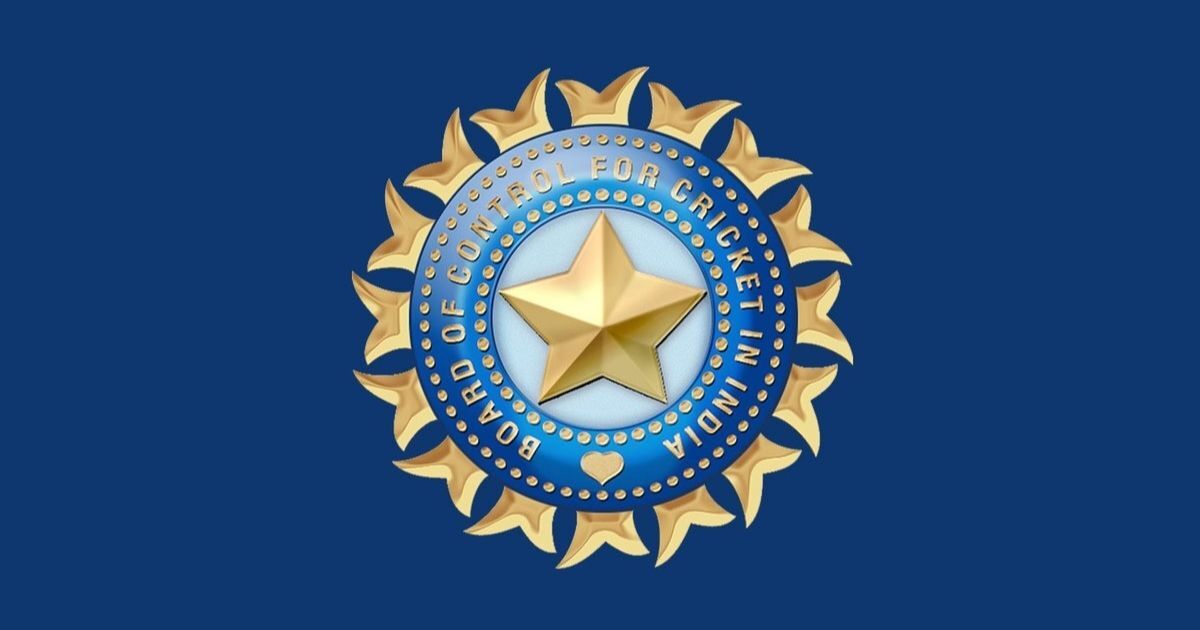 BCCI invites bids for the digital properties of the board and IPL
Rashi Bhattacharyya -March 16, 2021
Prev Next
More news