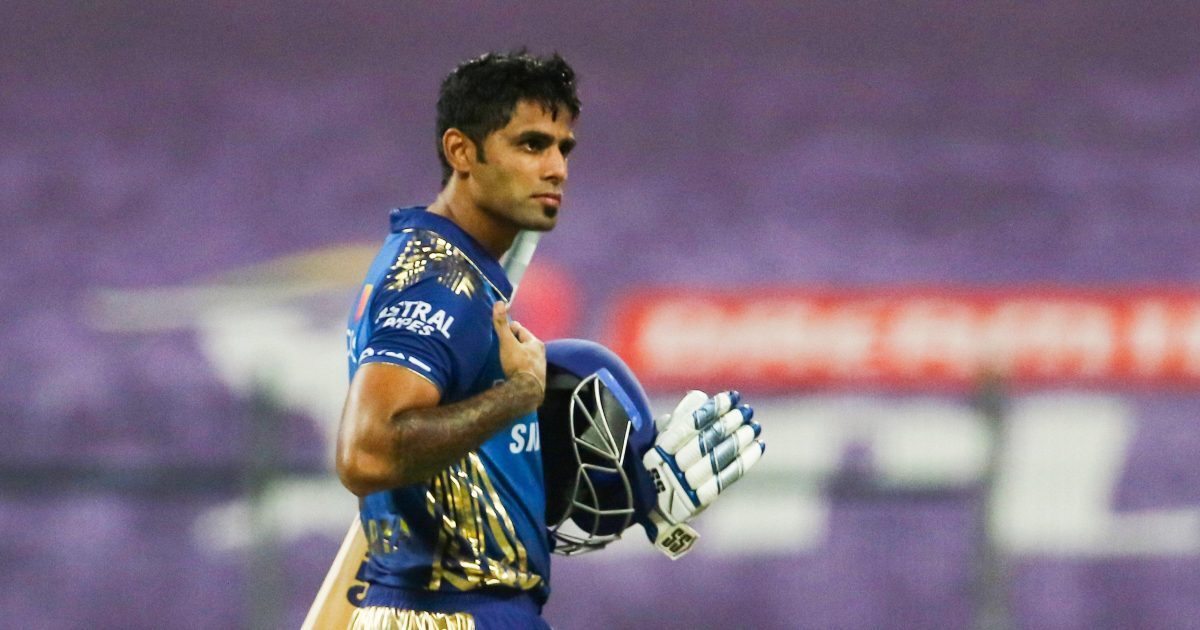 Mumbai Indians batsman Suryakumar Yadav is relishing every opportunity that he is getting at the highest level. Yadav has enjoyed a decent start for IPL 2021 after being a consistent batsman for Mumbai Indians in the last three seasons. The 30-year-old admitted that he is focussing to stay in the present while not worrying about the past to his best extent.

Previously Yadav had talked about his disappointment last year when he could not make it to the national team for the Australia tour despite having a sensational IPL season. Yadav had scored 480 runs in 16 matches. However, the 30-year-old batsman got the opportunity during the limited-overs series against England.

Even though the opportunity to represent India came later than he expected, he fully exploited it by making an impression in the Indian jersey by hitting a match-winning 57 in his maiden T20 outing. Suryakumar followed it up with a quick 32 against England as India sealed the T20I series 3-2 in Ahmedabad. While talking to Sports Today, Yadav admitted that he is enjoying the pressure that comes with every opportunity.

“I think I am enjoying the pressure as an opportunity. As I said, the opportunity has come after a very long time. So there is no point in thinking about what is going to go wrong and what if I don’t perform? That part is already gone. That phase has already passed from my life,”

Yadav further spoke about how he only focuses on how to be better in the next game. The Mumbai-based batsman admitted that in the past few years he has been enjoying every knock and so he approaches his thought process on how to be better rather than seeing it as where he went wrong. The passion for the game has kept him driving to do well in every game. He also emphasised that he only thinks about the positives and tries to be in the present, even if it’s difficult he focuses on really small things.

The 30-year-old middle-order batsman needs a strong IPL 2021 campaign to make it to the T-20 World Cup squad in October. Suryakumar Yadav has left a good impression during the limited impression he got during the series against England. A strong IPL will make sure that he will cement his place in the team. 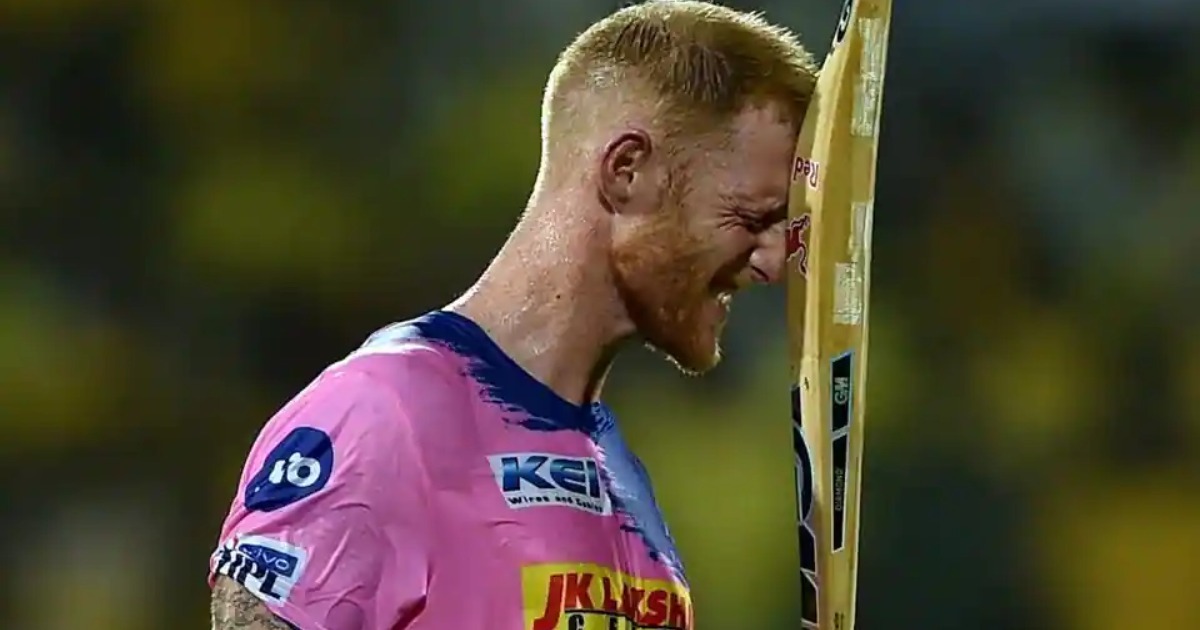