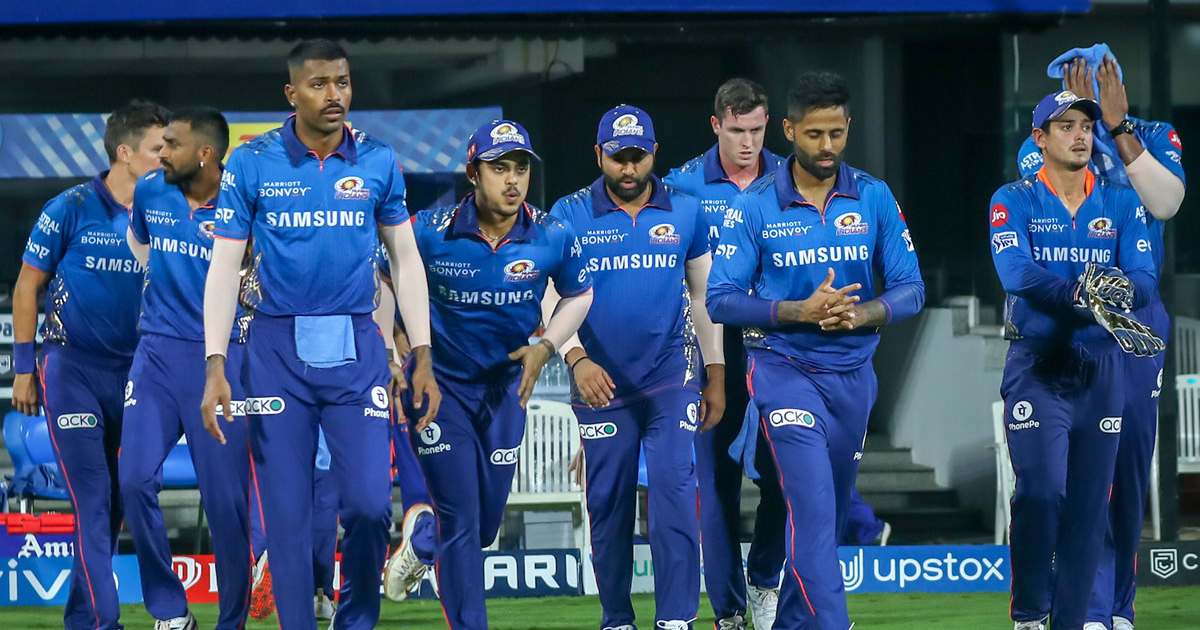 Mumbai Indians have experienced a mixed start to IPL 2021. In five games in Chennai, Mumbai has managed two wins and three defeats. Courtesy of these results, they find themselves fourth in the points table with a negative net run rate.

The latest defeat came for Mumbai Indians against Punjab Kings on Friday. KL Rahul’s men comfortably clinched a win by nine wickets as Mumbai managed to score only 131 runs after being told to bat first. While speaking to media after the game, MI’s middle-order batsman Suryakumar Yadav has backed his teammates to come back hard in their next few games in New Delhi.

“One phase is completely over, it is time for the next phase and I am 100 per cent sure that we will start next phase really strong and come back into the tournament really hard.”

Yadav also insisted that players in the squad are working hard in nets and taking responsibility for things that have not gone their way in games. Mumbai Indians will be playing the next set of games at Feroz Shah Kotla in Delhi from next week.

Meanwhile, Yadav’s form has been very good for Mumbai. The 30-year-old batsman has looked the best batsman for his team on the tricky pitch in Chennai. He managed to score one half-century during five games and looked fluent in other cameos. The Mumbai-based batsman should be eyeing to cash in while his form good and come with big scores rather than 30s and 40s.

The defending champions have been struggling to score runs in death overs. Hardik Pandya and Krunal Pandya are yet to come up with substantial innings. Kieron Pollard did shine against Sunrisers Hyderabad, but he has struggled to score quickly in the remaining games. A poor end to the innings has made it difficult for them to post par scores in the last two games in Chennai.

Mumbai currently has no concerns about their bowling department. Jasprit Bumrah and Trent Boult have done remarkably well in death overs. Meanwhile, Rahul Chahar has become a match-winner by taking wickets in the middle overs. If the batting unit gets their act together, then MI will be back to their best. They will continue their IPL 2021 journey in Delhi with the first game against Rajasthan Royals next Thursday. 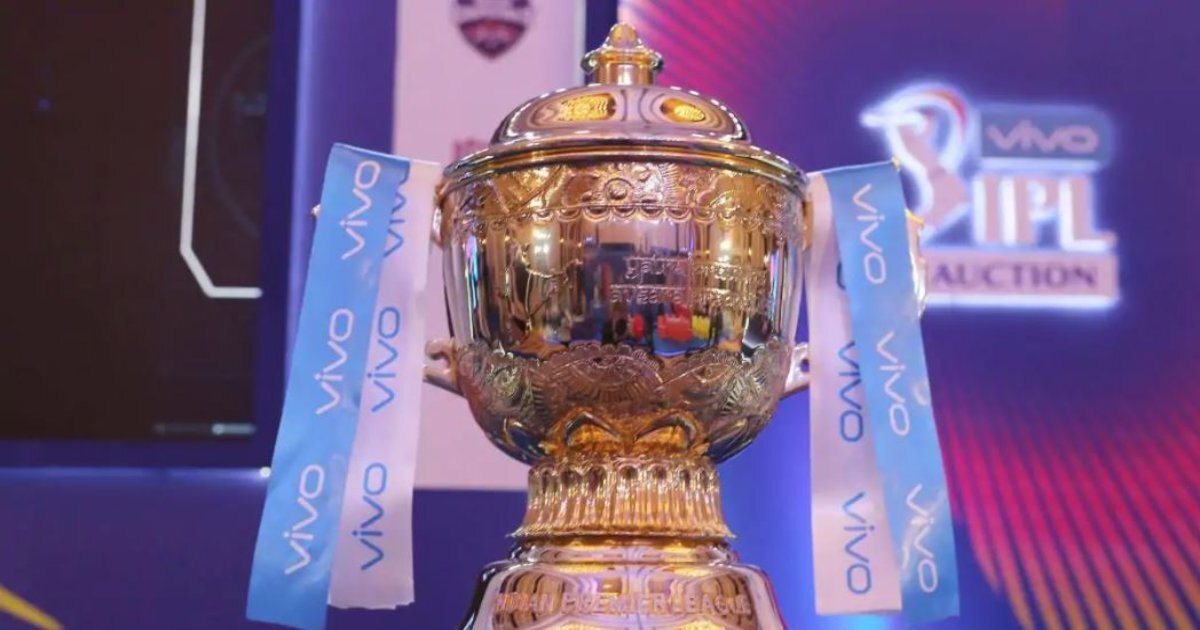