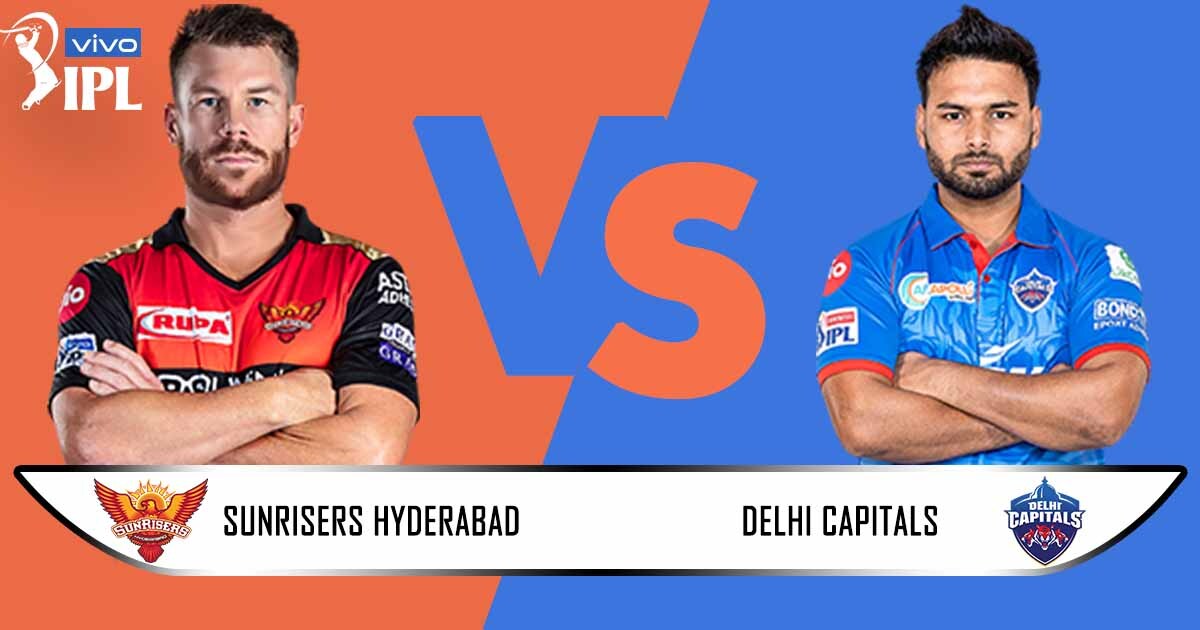 After getting the first win of IPL 2021, the focus of Sunrisers Hyderabad shifts towards the difficult game against Delhi Capitals on Sunday. Delhi has been one of the standout teams in IPL 2021, so Sunrisers will need clinical performances in all departments to double their points tally. Delhi is currently third in the table, while Sunrisers are seventh with two points.

Earlier this week, Sunrisers Hyderabad came up with a top performance against Punjab Kings. The bowling department did their job as they have been doing in most games to restrict Kings to a below-par target. The approach in the chase was much calmer this time and Jonny Bairstow was in the middle until the end to make sure there is no batting collapse.

The return of Kane Williamson was a big boost for SRH in the last game. The Kiwi batter provides much-needed calmness and an attacking approach in the middle order while taking minimal risks. Meanwhile, T.Natarajan will reportedly miss the entire tournament due to an injury. This is a big blow for SRH since Natarajan was a key bowler for them.

Delhi Capitals finally got the better of Mumbai Indians this week. Rishabh Pant has found the right balance in the team and there are enough options in the squad to compete on different surfaces. Axar Patel’s return to training will be a big boost for Delhi, but he is unlikely to play on Sunday since he will need some time to be completely fit.

In the head-to-head record, Hyderabad has an edge over Delhi. SRH has managed to win 11 of 18 encounters against Delhi. Since Delhi is in much better form and SRH has enjoyed a good record in this fixture, Sunday’s game is likely to be a thriller.

Shikhar Dhawan has been in sublime form for Delhi Capitals this season. Stopping him early in the innings will help Sunrisers to set the tone of the game. Bhuvneshwar Kumar has been the reliable bowler for SRH, so the onus will be on him to take the better of Dhawan on Saturday. The Indian pacer lacks pace, but his accuracy and ability to swing the ball causes a lot of problems for the opposition. 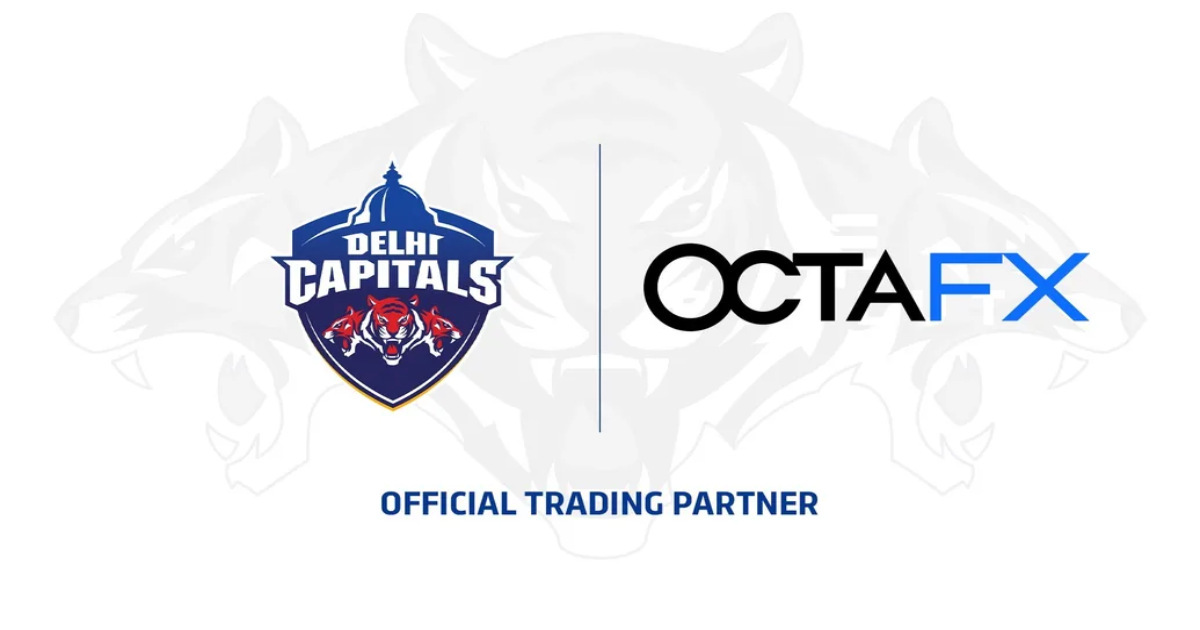