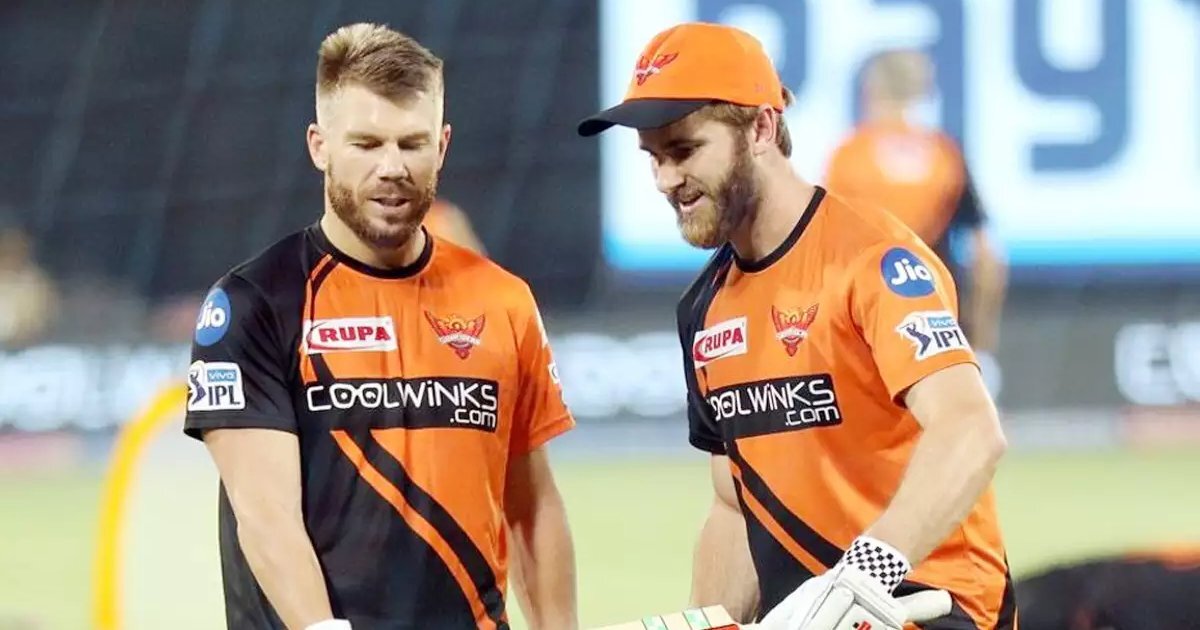 The first captain to face the brunt due to results in IPL 2021 is David Warner. In an official statement on Saturday, Sunrisers Hyderabad confirmed that Kane Williamson has been handed over the captaincy of the team for the remainder of the tournament.

The franchise has also announced a change in their playing eleven combination against Rajasthan Royals on Sunday. Warner could be altogether dropped due to his poor run of form. Jason Roy could get an opportunity to open the innings with his compatriot Jonny Bairstow on Sunday.

The statement reads that starting from tomorrow’s match Williamson will be replacing Warner. Sunrisers currently are at the bottom of the points table in IPL 2021, with only one win in six matches. Williamson had previously led the orange army in IPL 2018 since Warner was suspended from cricket, where the team was on top of the table and finished the season as Runners Up. The team also qualified for playoffs in the following season.

Ahead of IPL 2021, SRH had renamed Warner as the franchise’s skipper, under whom they won their inaugural title in the 2016 season. The Aussie opener was named as SRH captain in 2015. Currently, David Warner is the leading run-scorer for the side, having won the Orange Cap 3 times, in 2015, 2017, and 2019.

The statement from Sunrisers insisted that the decision has not come lightly as the management respects the enormous impact David Warner has had for the franchise over a number of years. Warner’s long-term future at the franchise also looks uncertain after this appointment. The Australian batsman has been one of the most prolific batsmen in IPL history. He is likely to be released by SRH for the mega auction ahead of IPL 2022. Due to his immaculate record, Warner will have many suitors. 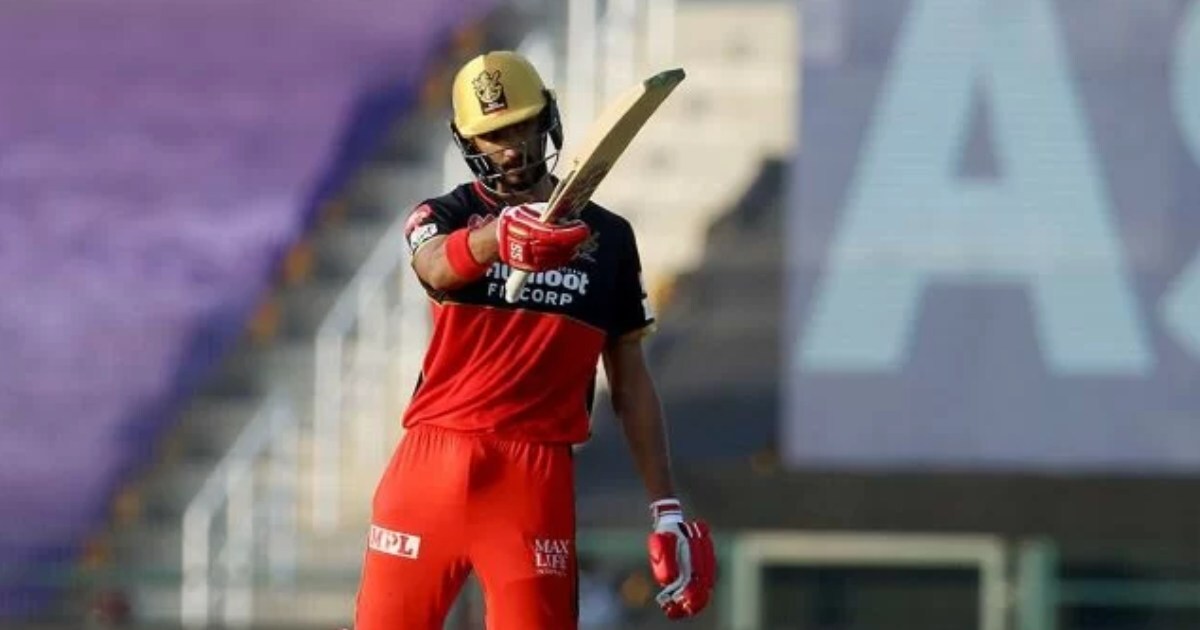