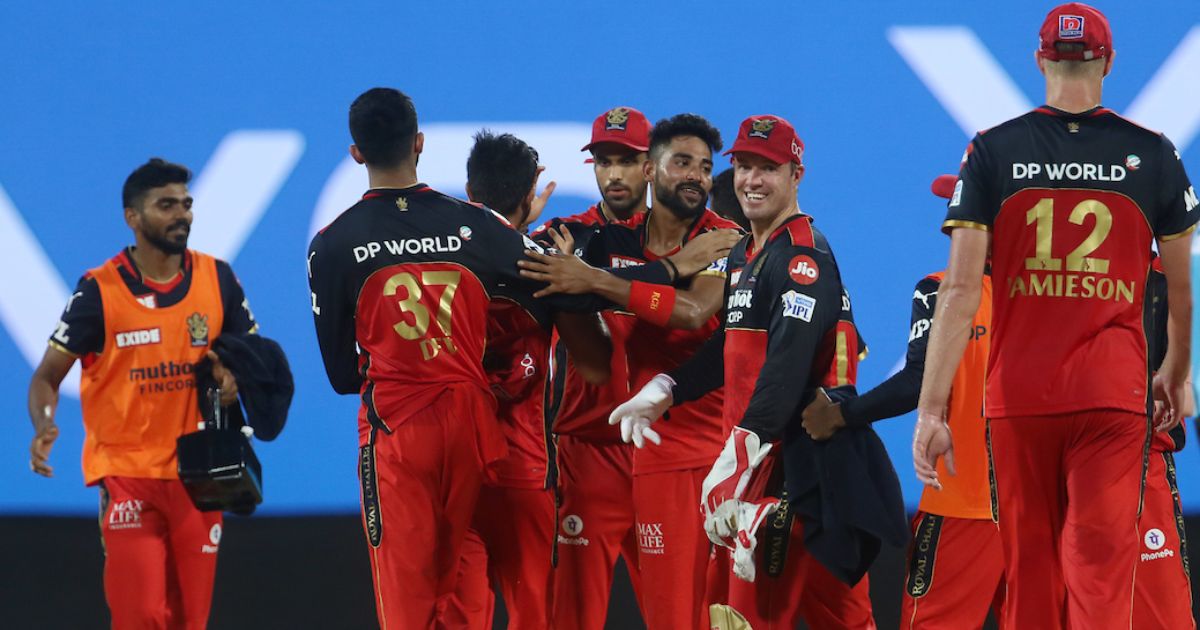 Sunrisers Hyderabad (SRH) managed to fumble yet another chase in the death overs to suffer defeat against Royal Challengers Bangalore (RCB). They managed to score only 143 runs in reply to RCB’s total of 149 runs. RCB managed to take the game deep and trigger a collapse in SRH’s batting unit as they went from 115/3 to 130/7 in just over two overs at the death.

The chase for SRH didn’t start well as Wriddhiman Saha was dismissed for one run. After his dismissal, David Warner and Manish Pandey stitched 83 runs partnership. The Australian batsman reached his half-century, but he was caught at long-off after getting to the milestone.

After Warner’s dismissal, Shahbaz Ahmed triggered a collapse by taking three wickets in the 17th over, which included big wickets of Pandey and Jonny Bairstow. From there on, SRH couldn’t get back into the game and RCB clinched a win by six runs. Ahmed picked up three wickets for RCB, while Harshal Patel and Mohammed Siraj ended up with two wickets.

The struggles for the team batting first at MA Chidambaram Stadium continued when RCB was put in to bat by Sunrisers Hyderabad after winning the toss. Devdutt Padikkal struggled for timing in the first couple overs and eventually perished while playing a pull shot. Shahbaz Ahmed and Virat Kohli saw out the powerplay at a run-rate slightly less than eight runs per over.

Ahmed couldn’t kick on after the powerplay and holed it out in the deep at the start of the seventh over. Kohli stuck around for some time, but his stay was painful as he managed to score 33 runs in 29 balls. Rashid Khan was the game-changer for SRH as he dismissed AB de Villiers cheaply and sent Washington Sundar back to the pavilion for eight runs. Dan Christian also didn’t trouble the scorers much as T. Natarajan dismissed him for one run.

At the other end, Glenn Maxwell kept scoring runs to make sure RCB reach a competitive total. The Australian batsman got to his first half-century in IPL since 2019, helping RCB to post a score of 149 runs at the expense of eight wickets. His innings eventually turned out to be a difference between the two sides. Rashid Khan and Jason Holder were key bowlers for SRH as they ended up with two and three wickets, respectively.

The pitch in Chennai during the first four games in IPL 2021 has shown that 150 is a very competitive score for teams batting fast. It is difficult for batsmen to score runs straightaway. Apart from AB de Villiers and Suryakumar Yadav, no one has batted fluently on this pitch. Teams will be looking to bat first whenever they win the toss on this surface. Courtesy of this win, RCB moved top of the table with two wins, while SRH is yet to open their account in IPL 2021. 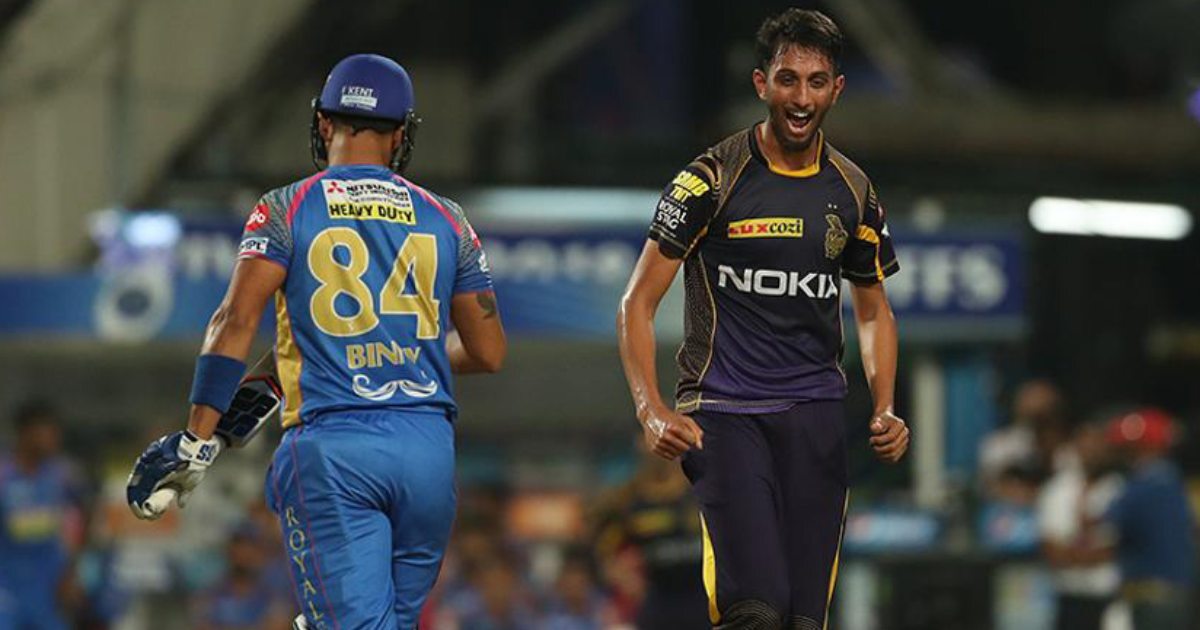