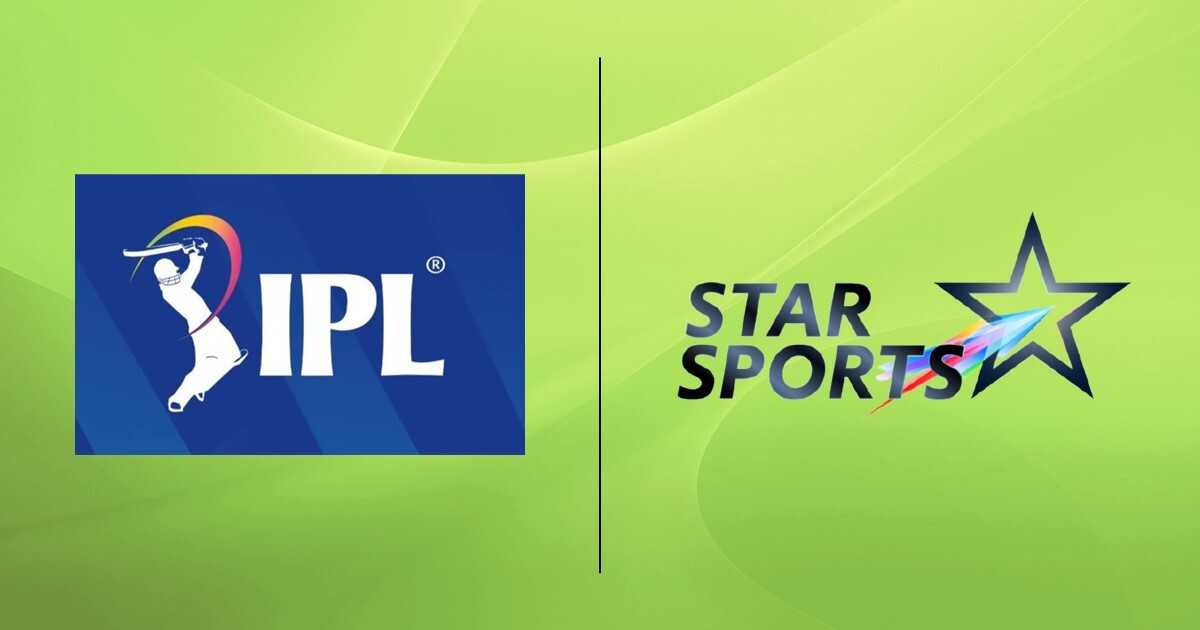 Star Sports and Disney Hotstar endured a very productive IPL 2020. Ahead of the new season in a month’s time, the official broadcaster is looking to improve the sponsorship portfolio. The latest addition to the team of sponsors for the coverage of IPL 2021 are Kamla Pasand and Frooti.

Star Sports and Disney Hotstar posted healthy viewership numbers for IPL 2020. Since fans were not able to watch games in the stadium, the broadcasters enjoyed a good return for last season. Similar or even better numbers could be replicated in 2021 too after BCCI announced that games will be played behind closed doors.

Moreover, Star Sports and Disney Hotstar are also going to see an increase in advertisement revenue by introducing a hike in the advertisement rates. Star Sports will be looking to cash in the next two seasons as they are coming towards the end of the five-year broadcast deal with IPL. Considering the growth of Star Sports and IPL over the five years, it will not be a big surprise if they blow away other competitors in the bidding process for the next cycle of rights.

The expansion of the tournament to ten teams in 2022 will further help Star Sports to improve the advertisement revenue. As of now, the immediate focus is likely to be on getting more sponsors on board for IPL 2021. Star Sports and Disney Hotstar released promotional video involving MS Dhoni for IPL 2021 during last weekend.