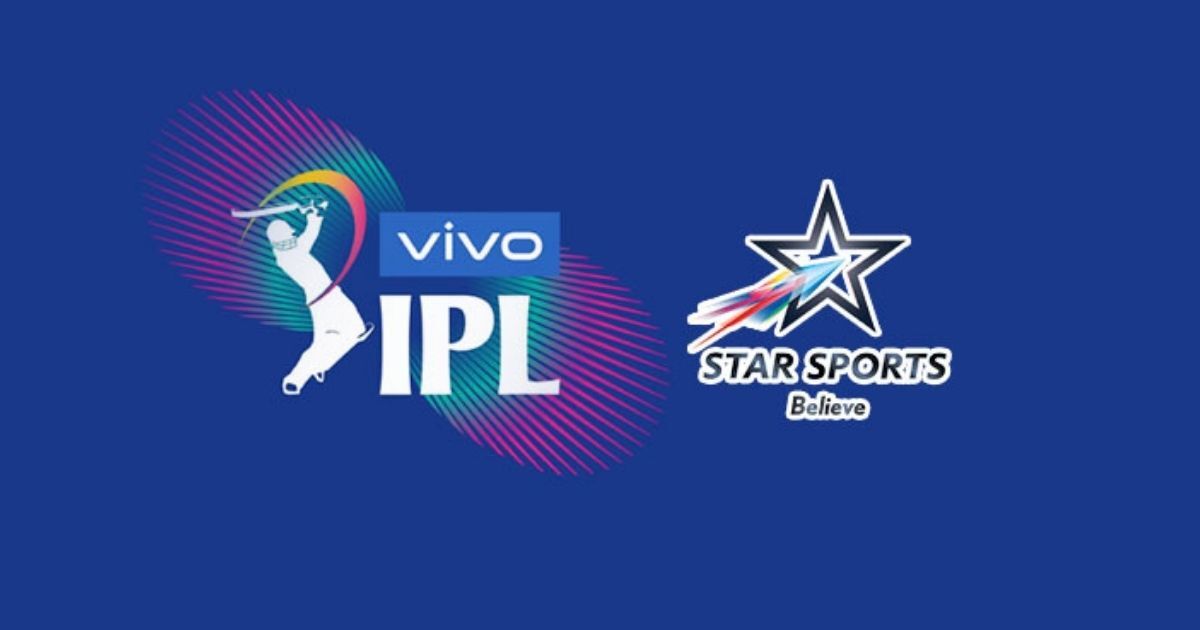 Star Sports is expected to earn INR 3,600 crore-3,800 crore in advertisement revenue from IPL 2021. According to a report by Financial Express, industry estimates reveal that the broadcaster is charging between INR 13-14 lakh for a 10-second slot. Star Sports’ ad revenue will also include the earnings of Disney+ Hotstar, which is reportedly charging Rs 180 CPM (cost per thousand impressions) for a single ad slot.

UAE hosted IPL 2020 without spectators due to Covid-19. Since the pandemic restricted people to their homes, a record number of viewers tuned in to watch IPL 2020. According to the Broadcast Audience Research Council (BARC India), IPL 2020 saw the highest ever viewership as it clocked 400 billion viewing minutes.

With an overall consumption growth of 23% compared to the previous year, the viewership reached 31.57 million average impressions. According to industry estimates, this led to Star Sports (including Hotstar) earn about Rs 2,600 crore in ad revenue during IPL 2020.

Due to IPL’s continuing success even during a global pandemic, there is a significant increase in ad rates this year. Despite hike in ad rates, Star Sports claims to have attracted multiple brand categories such as ed-tech, fantasy sports, FMCG, beverages, financial services, pay wallets, home décor and others.

The broadcaster has already rolled out various sponsorship packages for IPL 2021, which include INR 150-170 crores for a co-sponsor slot, and IRs 40-50 crores for the associate sponsor slot. As for Disney+ Hotstar, it is said to be charging Rs 120- 130 crore for the slot of co-sponsor.

Furthermore, the network has already confirmed Phone Pe, Association of Mutual Funds in India (AMFI), Unacademy, Pharmeasy, Livspace, Swiggy, and Parle Agro as the sponsors for IPL 2021. Recently, Kamla Pasand and Frooti were welcomed on board as the associate sponsors of the season. More brands are expected to join Star Sports’ IPL sponsorship roster soon. 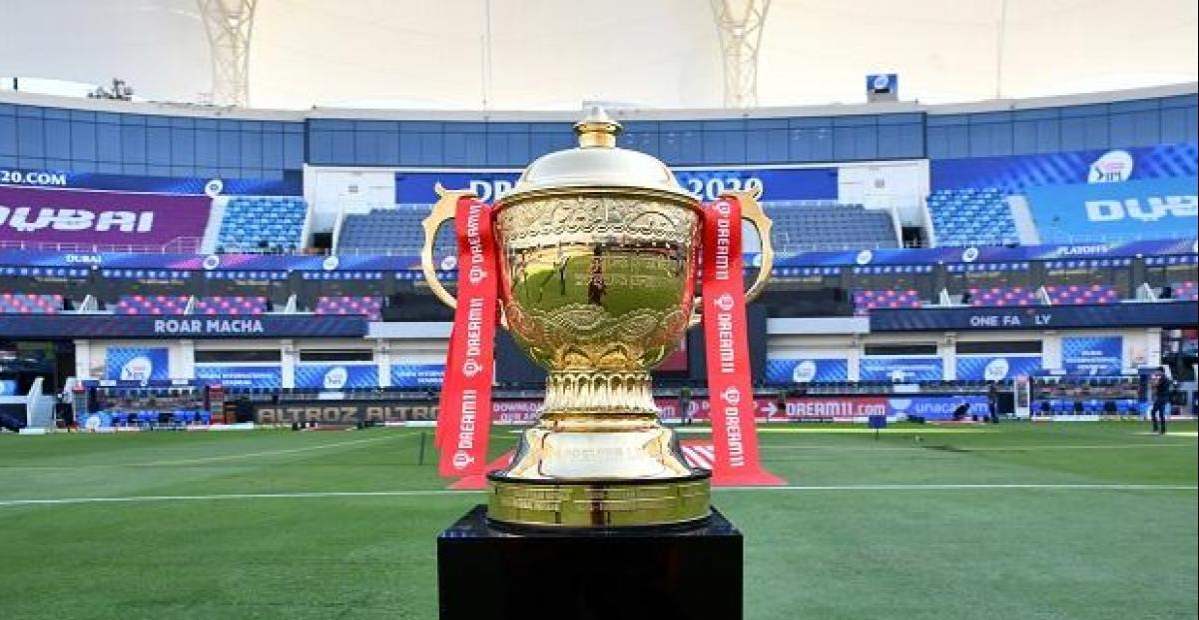 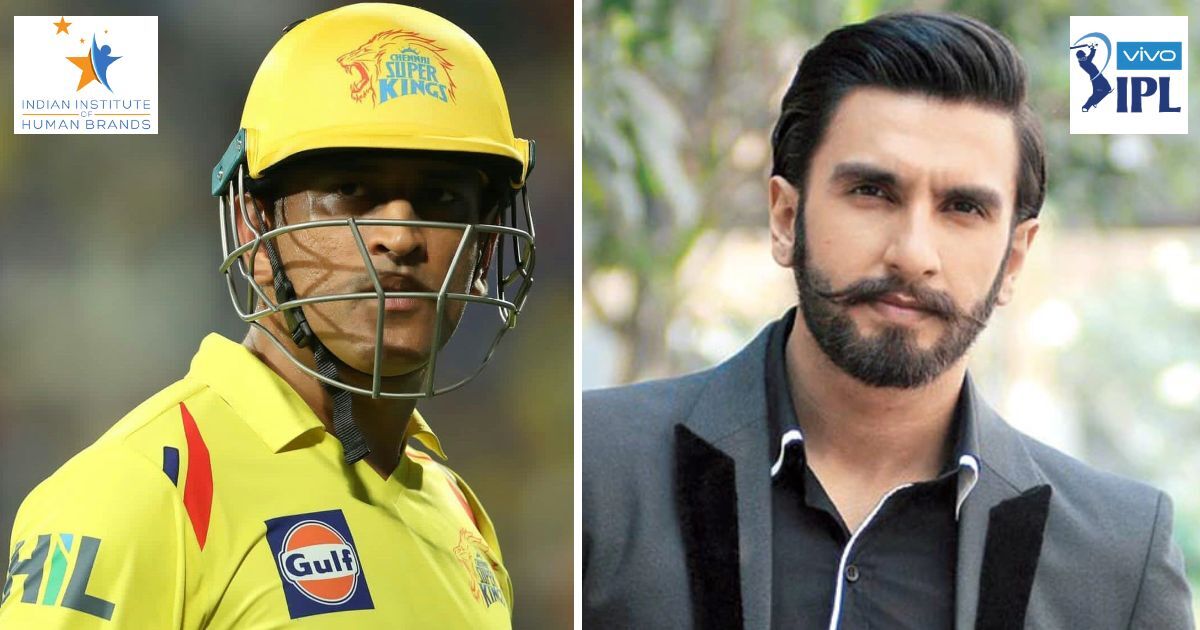 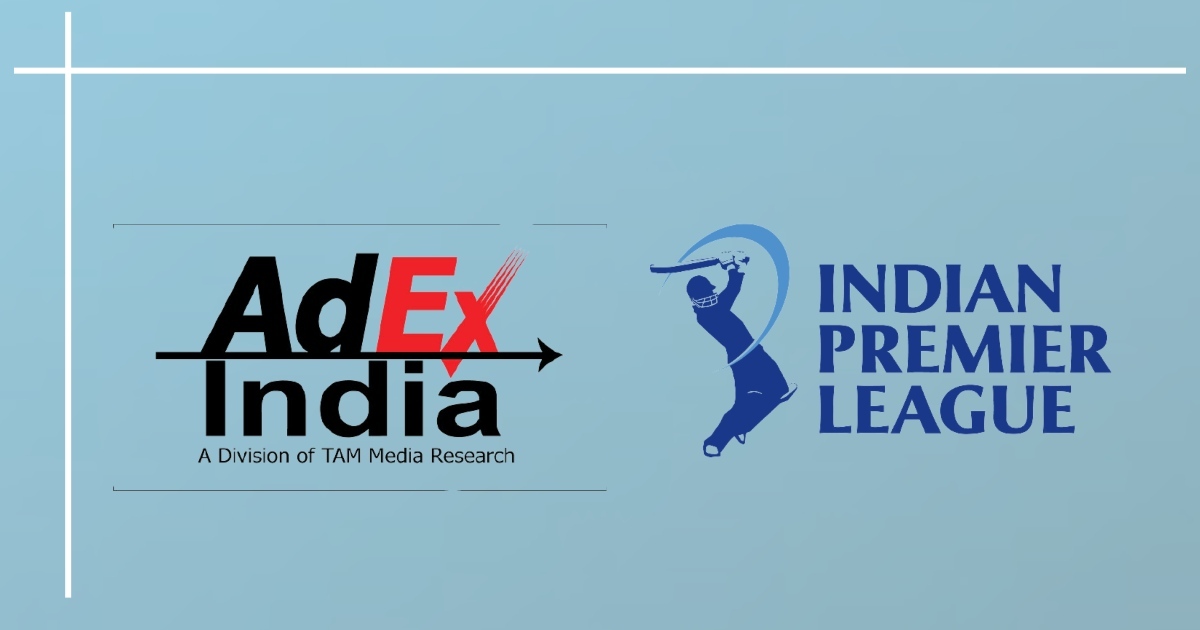 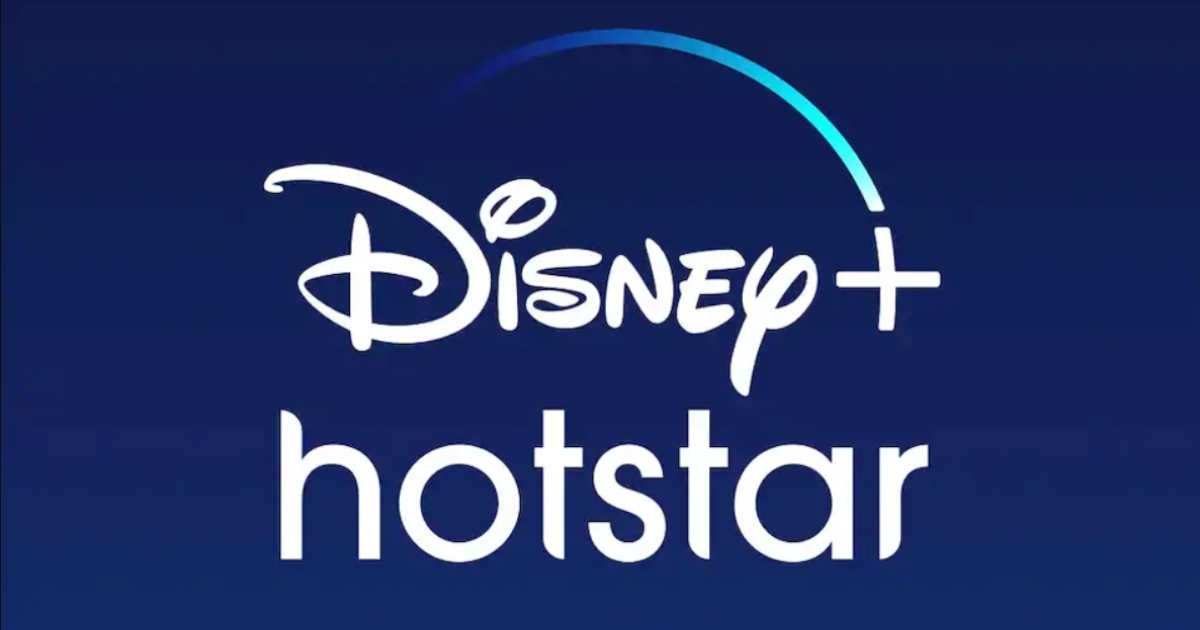 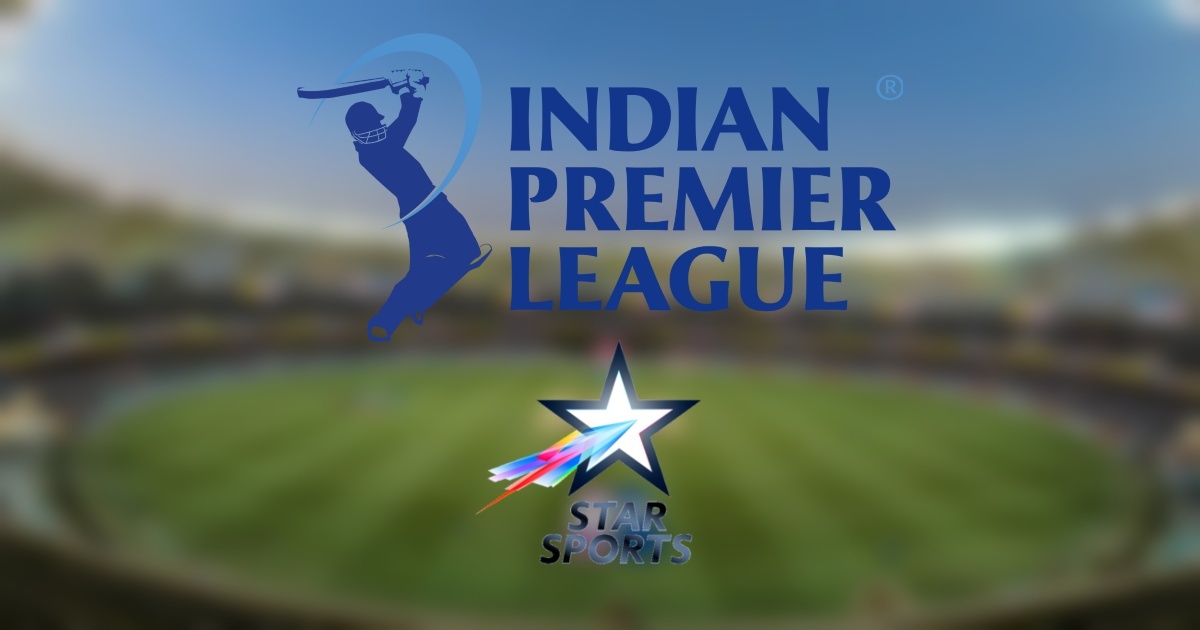 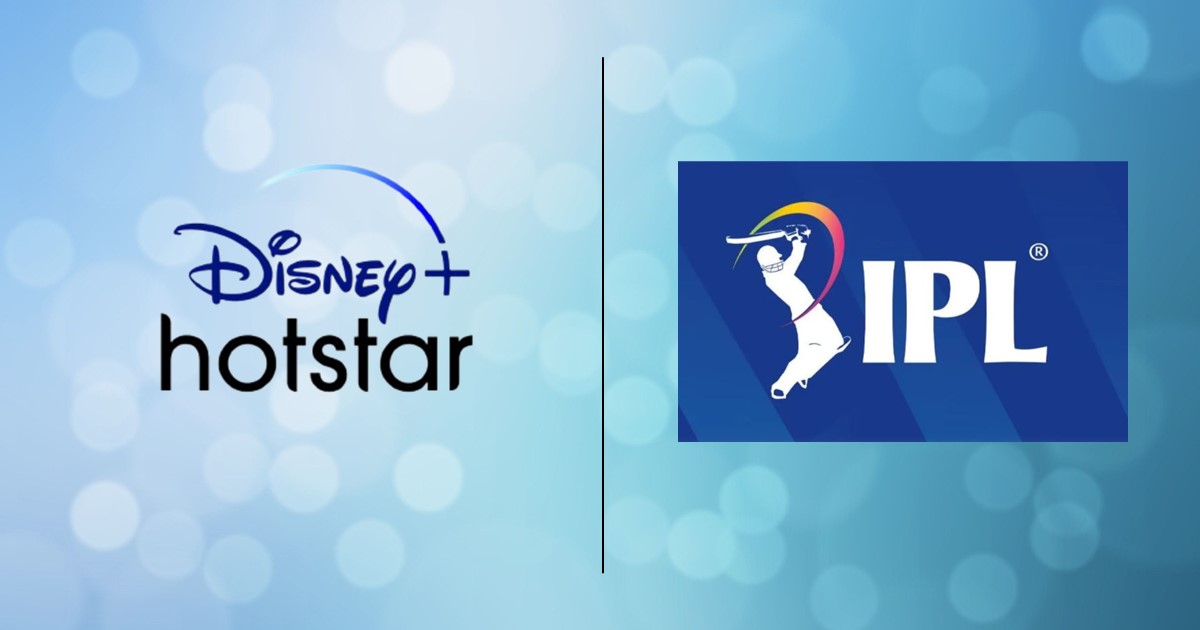